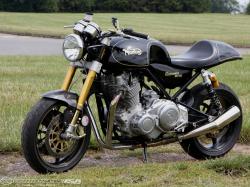 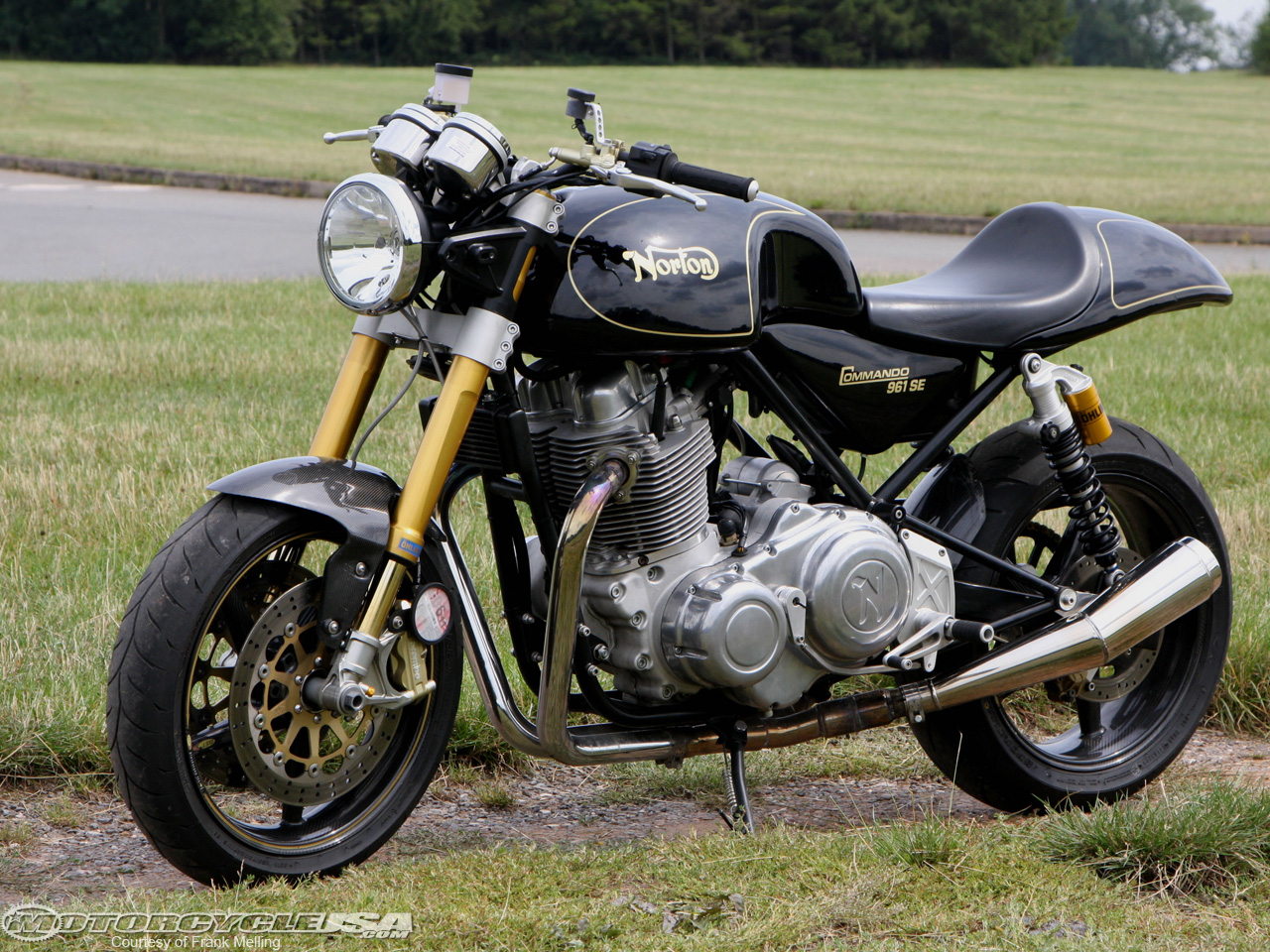 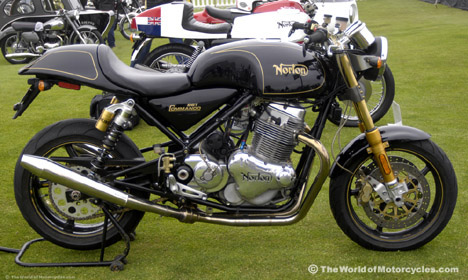 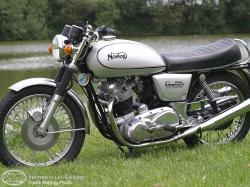 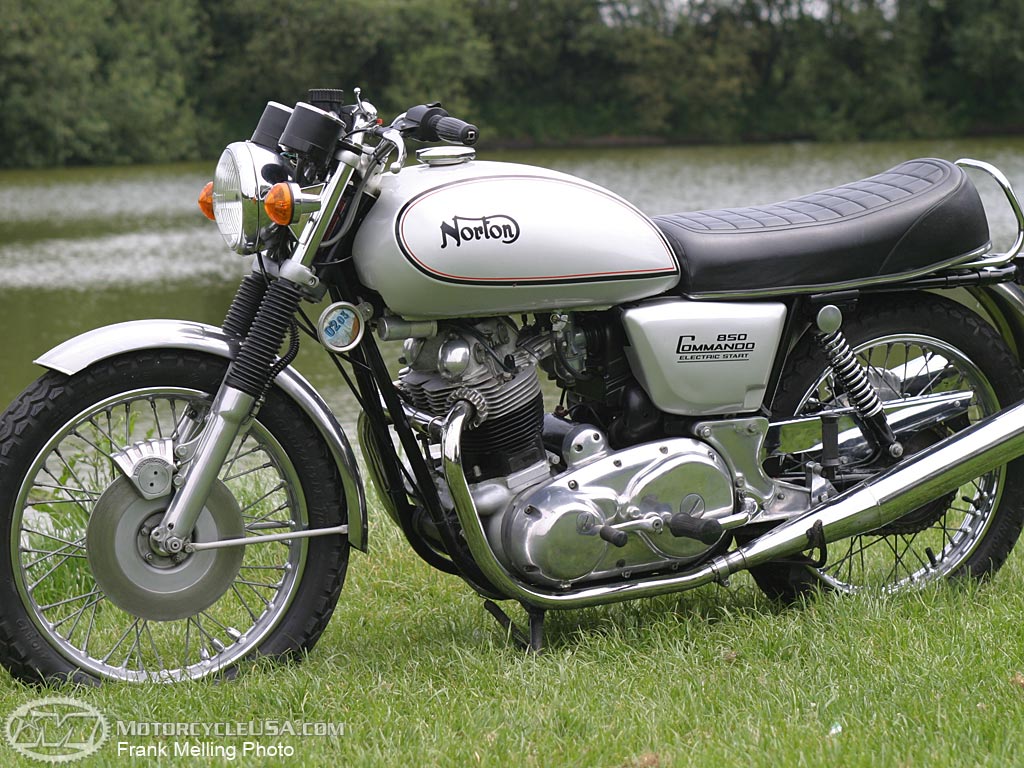 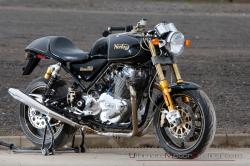 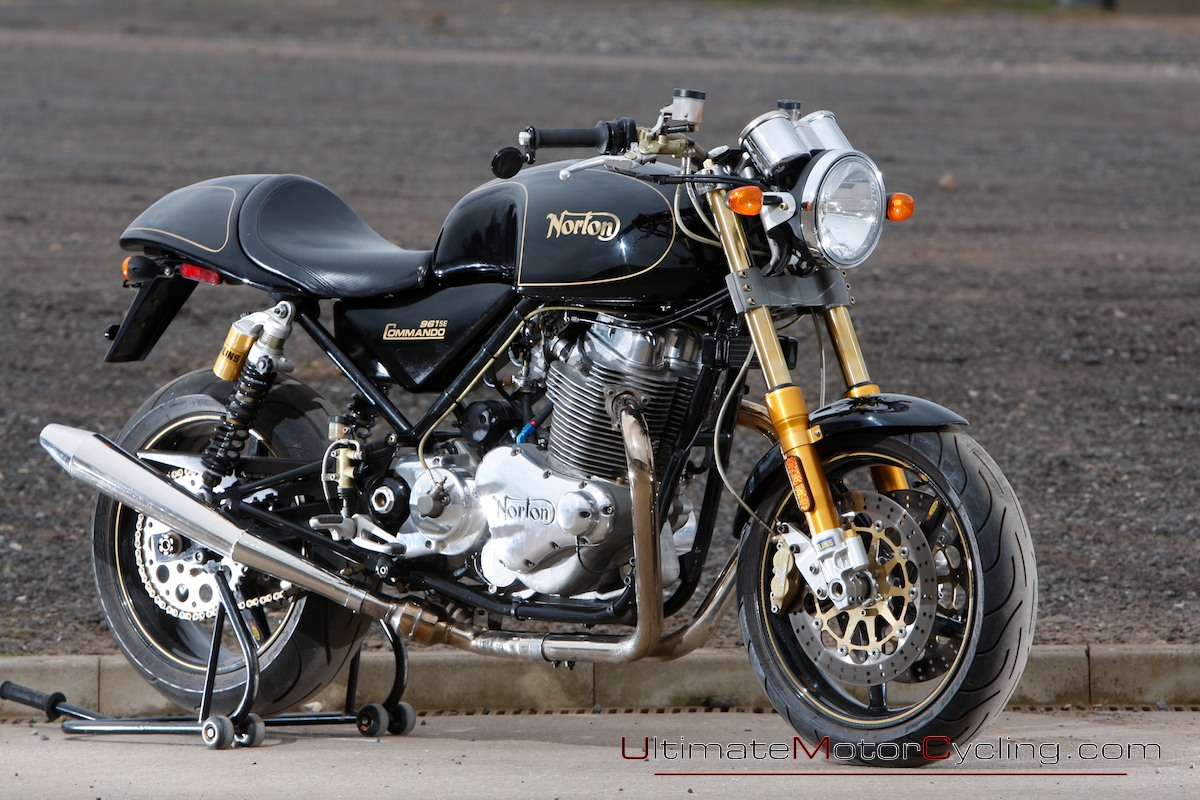 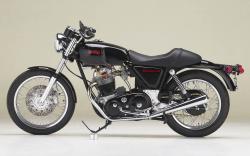 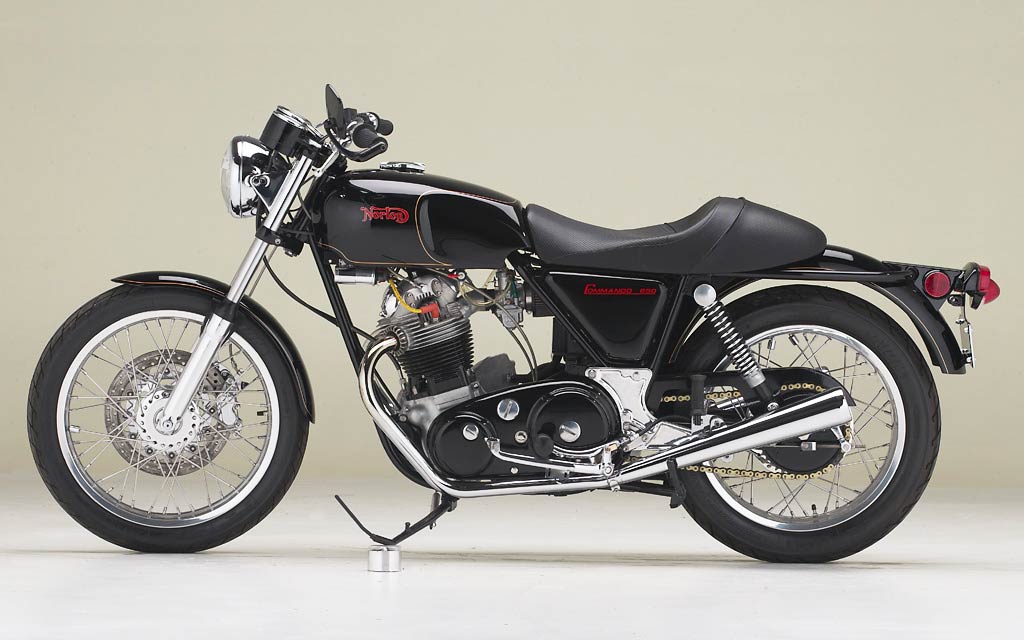 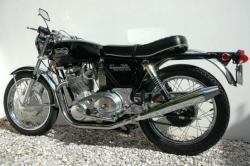 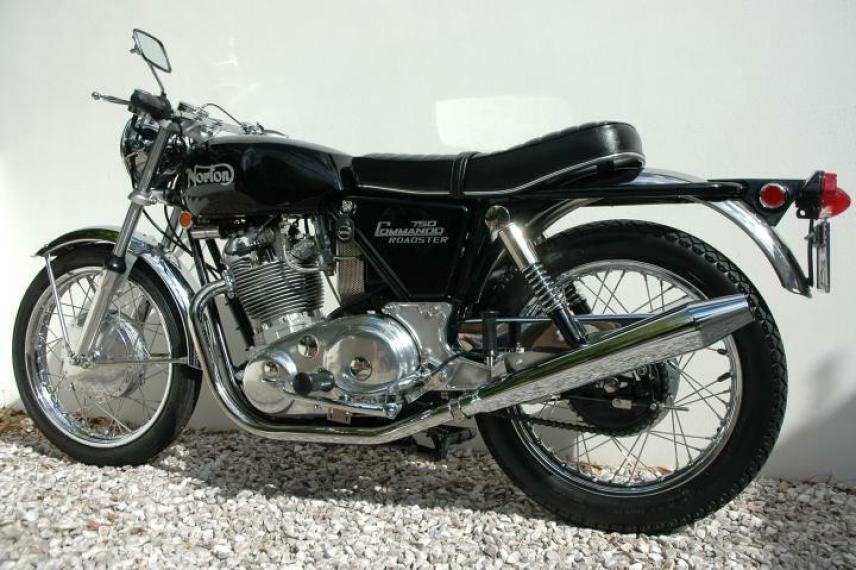 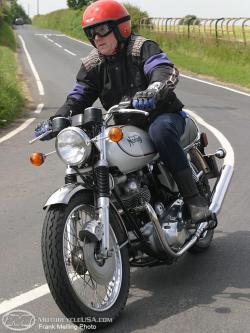 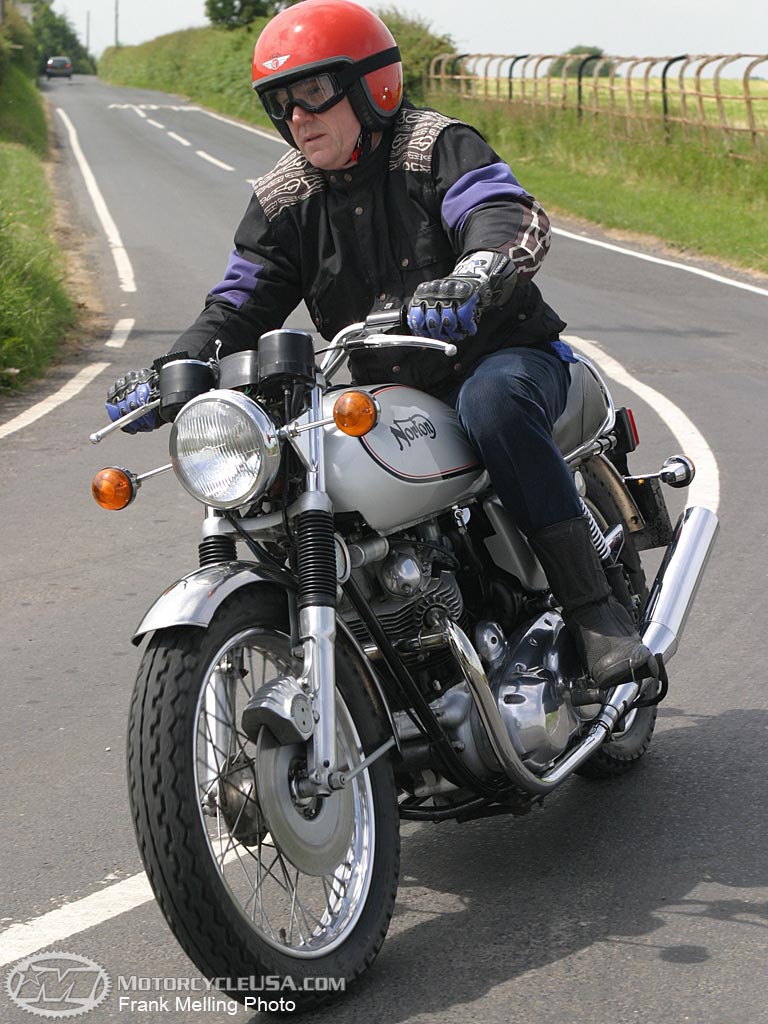 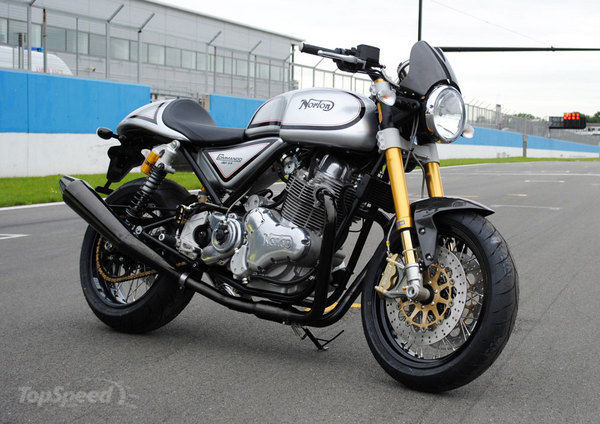 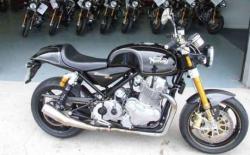 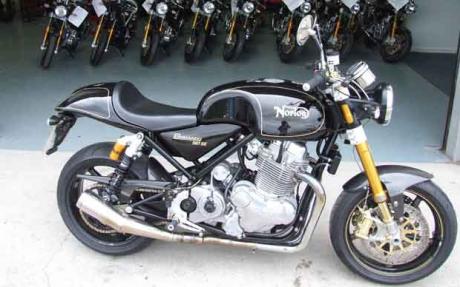 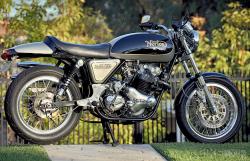 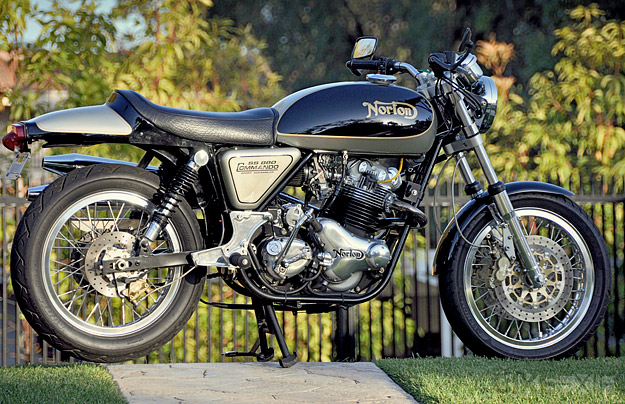 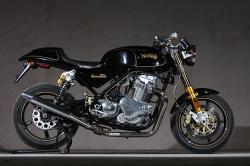 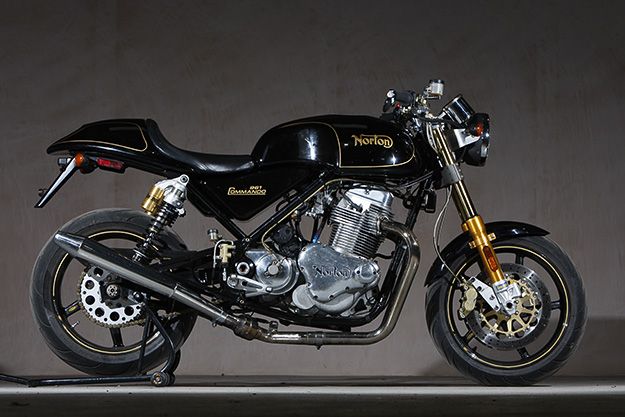 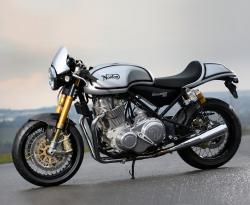 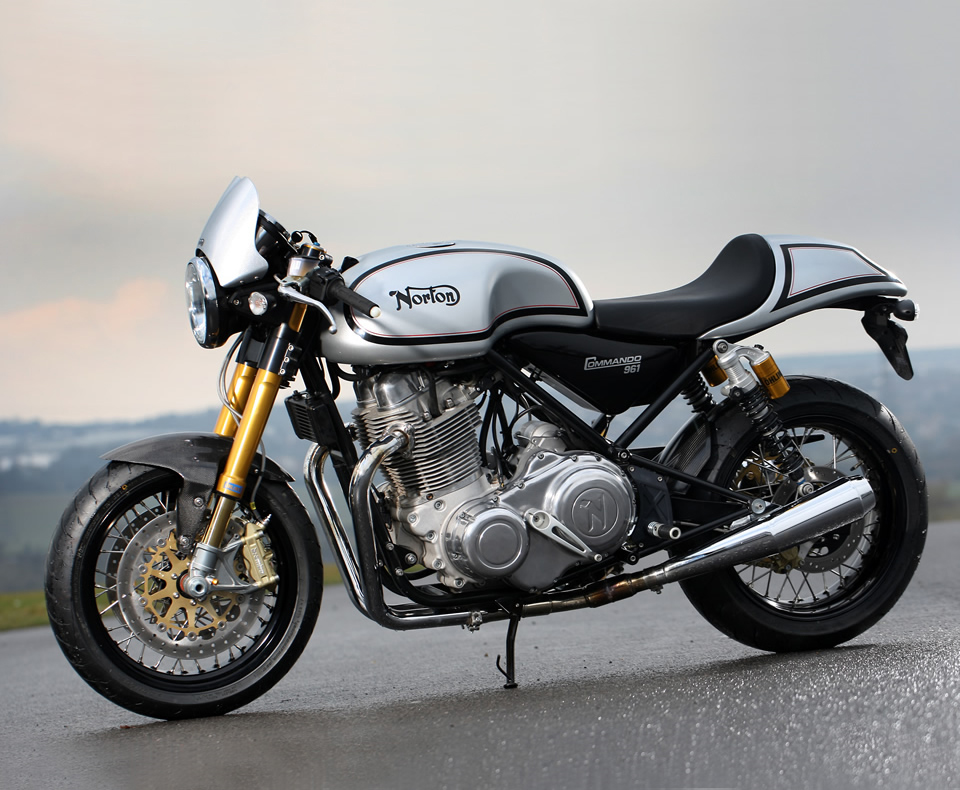 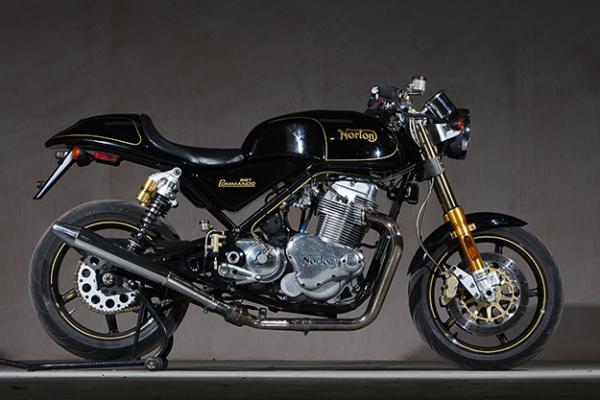 A golden dream of every racer sounds like Norton Commander. 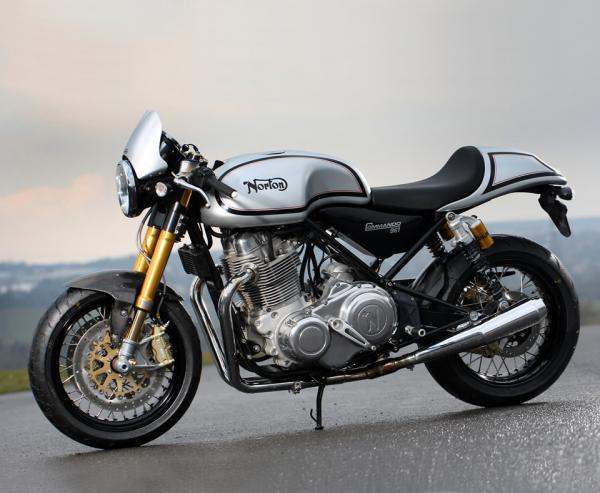 The Norton Commander has an electric starter and a five-speed transmission. With 80 horsepower at 6,500 RPMs, it has quite the power in a smaller bike. This bike is quite hard to handle on city streets, but it can also be easier to handle on the smaller highways. It can go up to 75 miles per hour and handles great at the higher speeds. This bike comes in the basic colors of red, black, and silver, but can always be customized for the rider’s tastes. 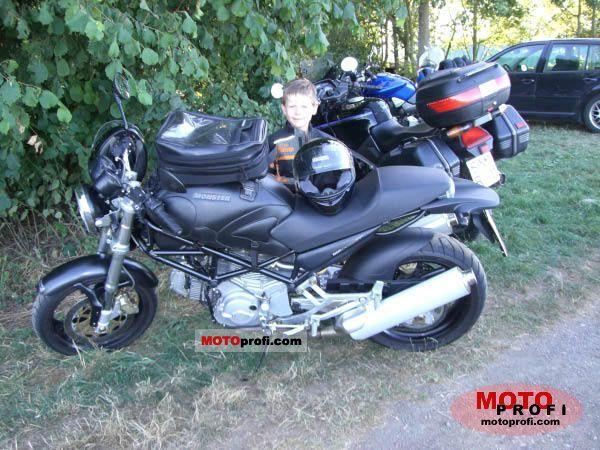