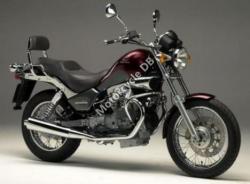 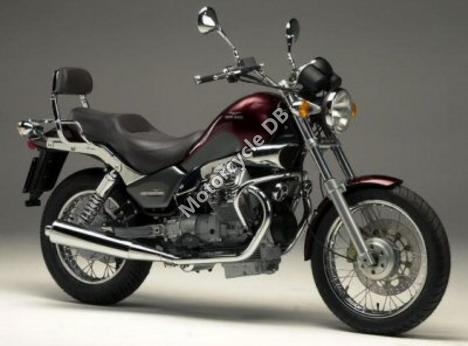 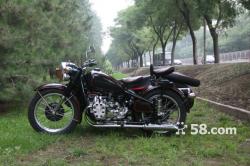 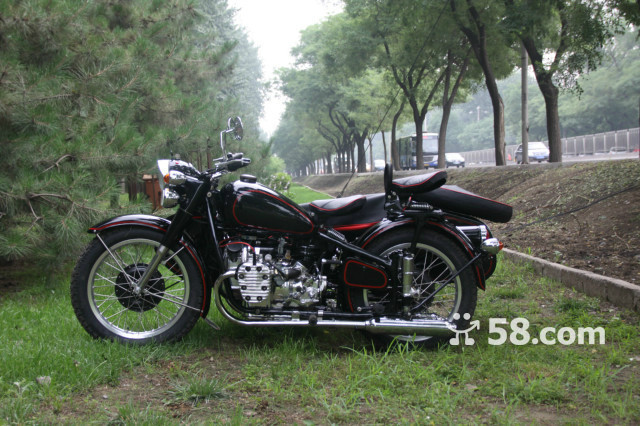 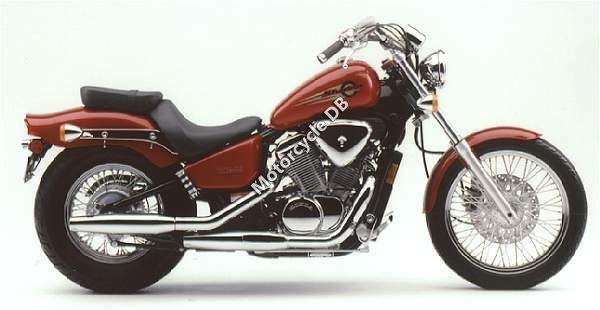 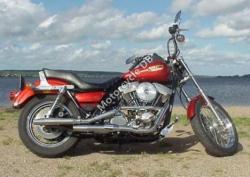 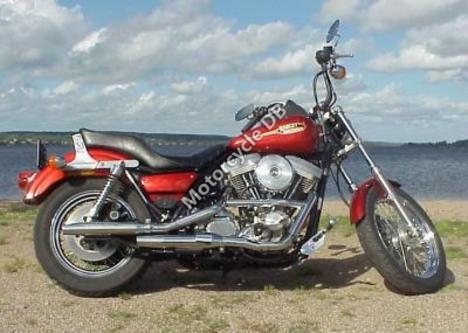 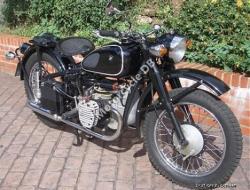 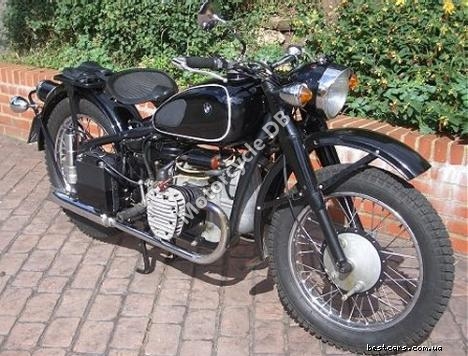 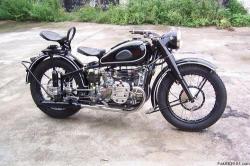 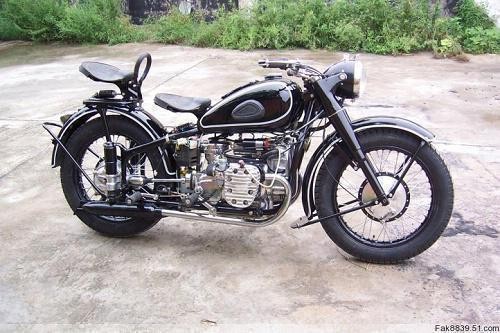 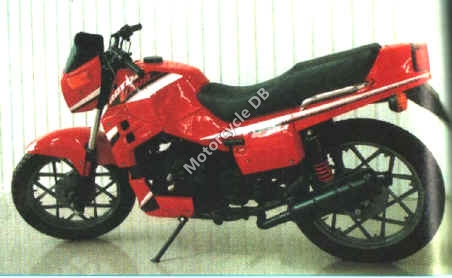 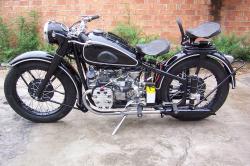 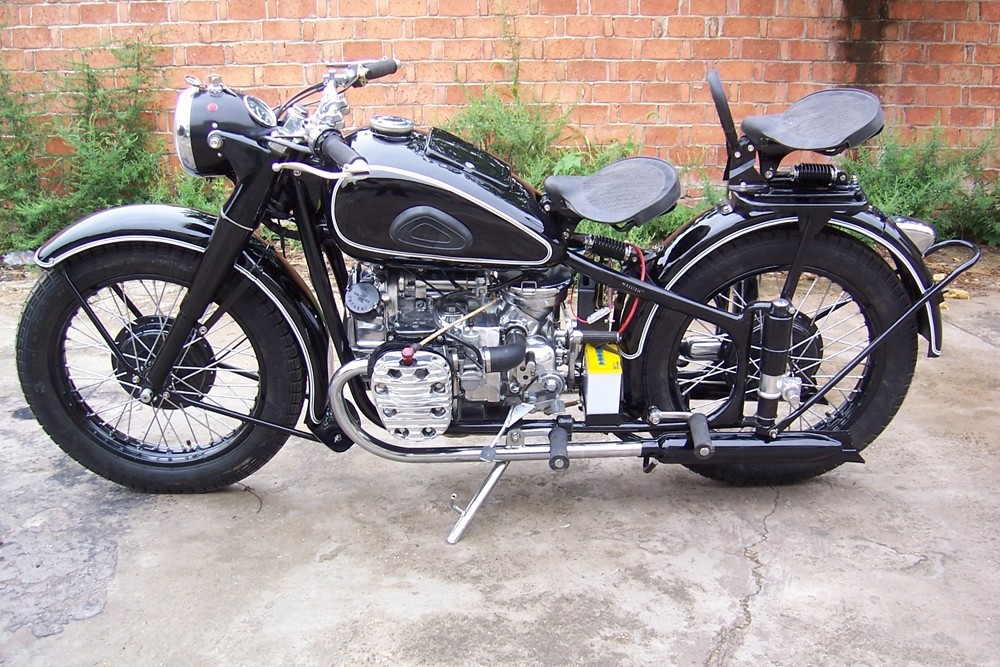 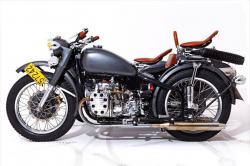 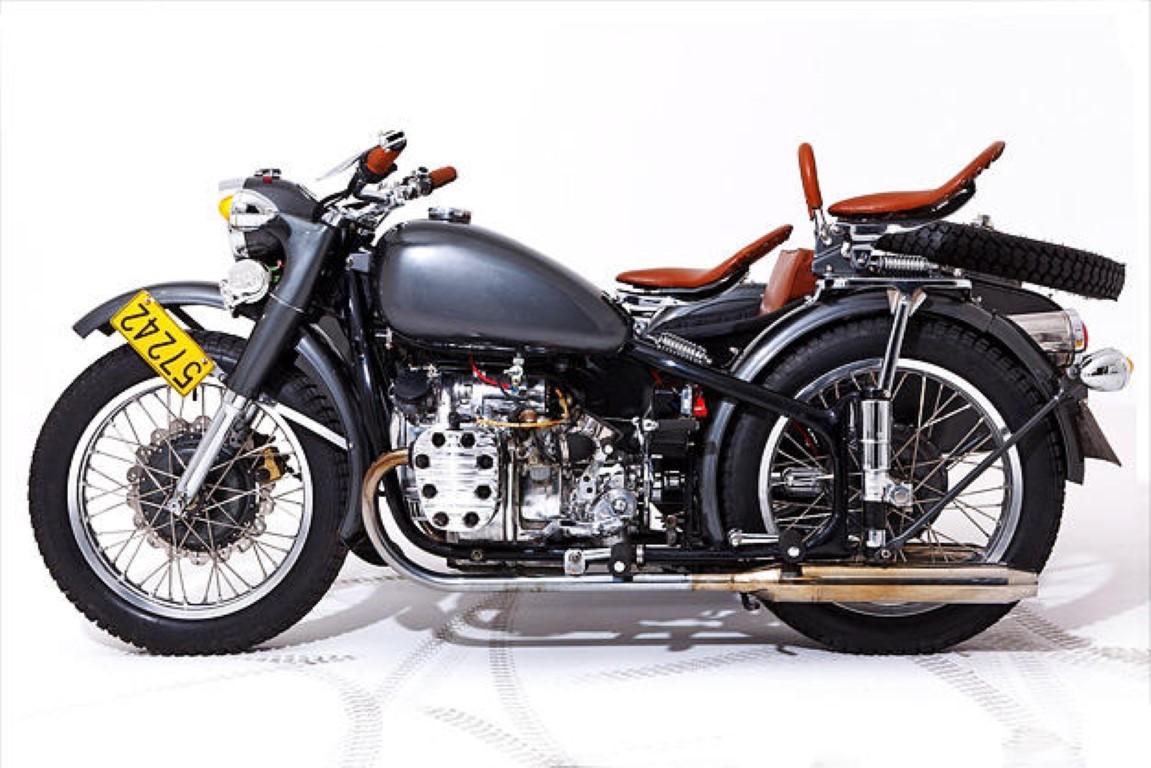 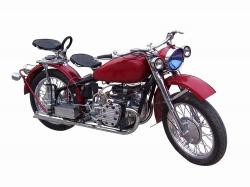 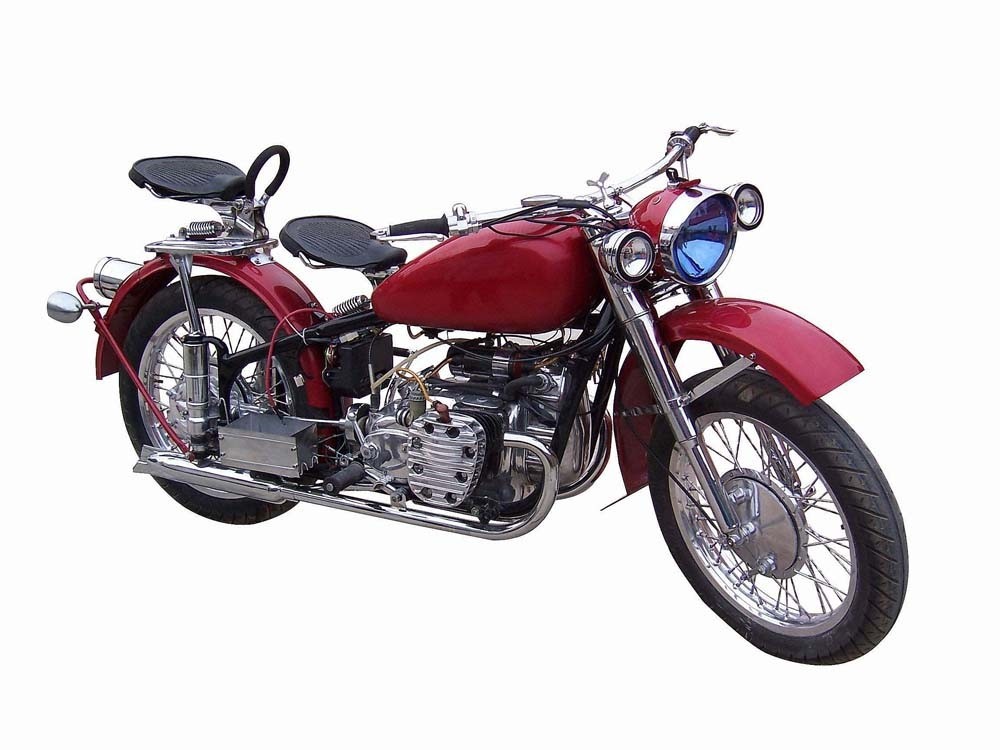 Chinese media reporting about the appearing of a new brand with a fancy name of Yangtze River Jialing Motor Manufacturing. This brand is a subsidiary company of China Jialing Group, one of China's largest companies in the motorcycle industry, closely associated with Honda. 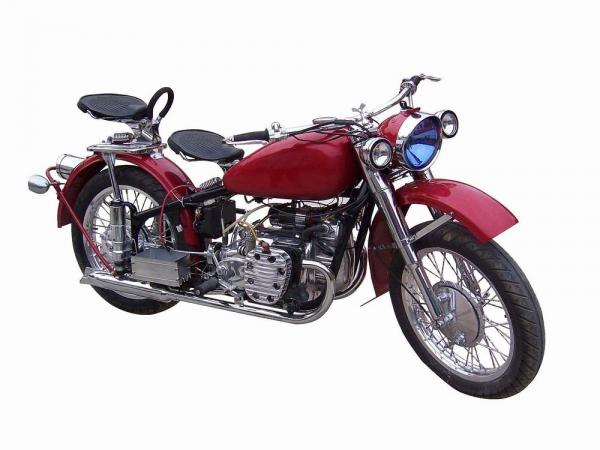 Yangtze 750 sets apart among their motorcycles; a giant bike with the weight of 350 kg, which is able to race at speed of 90 km/h. Motorcycles of Yangtze brand were quite popular in its class on the local market mostly. Their quality, price and specifications satisfied the customers, so the company's managers are going to create a similar inner product in the automotive segment.

Today it is known that more than 80% of the company's shares were joined to the new corporation, which will launch an automotive fresh line. But the moto-experts evaluate the potential of a new manufacturer quite skeptically, given the present the policy of the Chinese government aimed at reducing the amount of brands in the country. 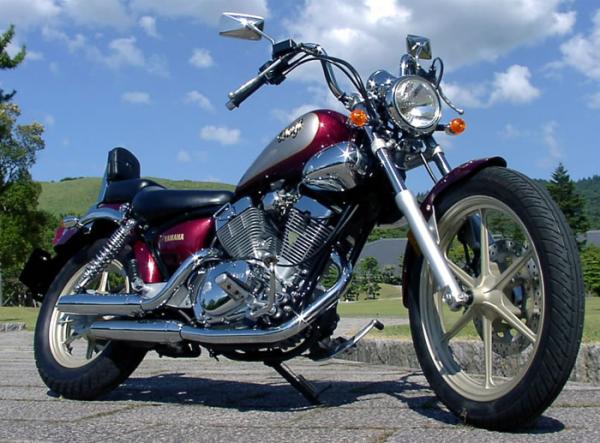