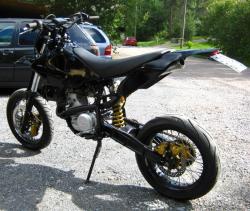 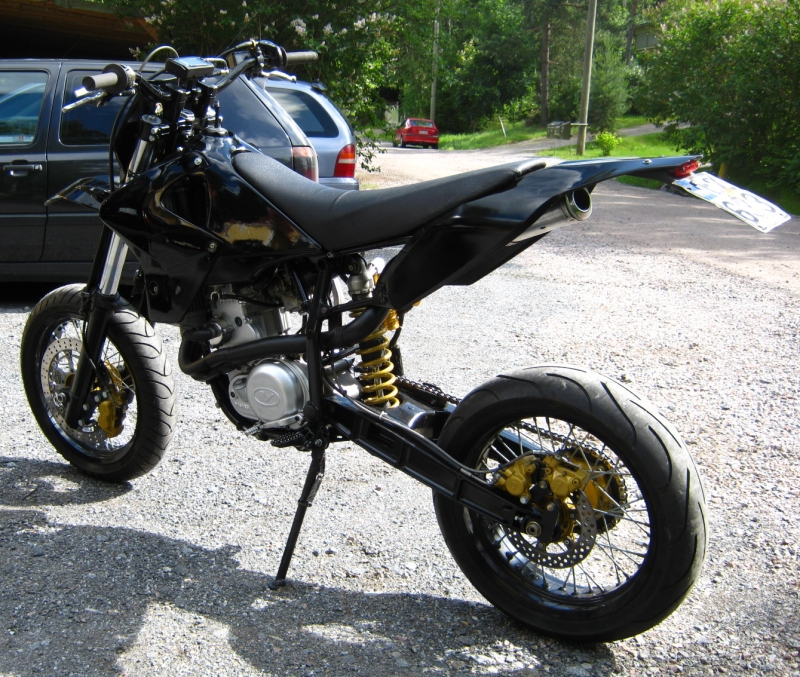 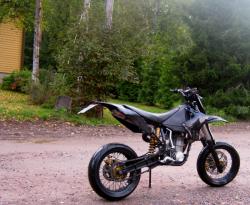 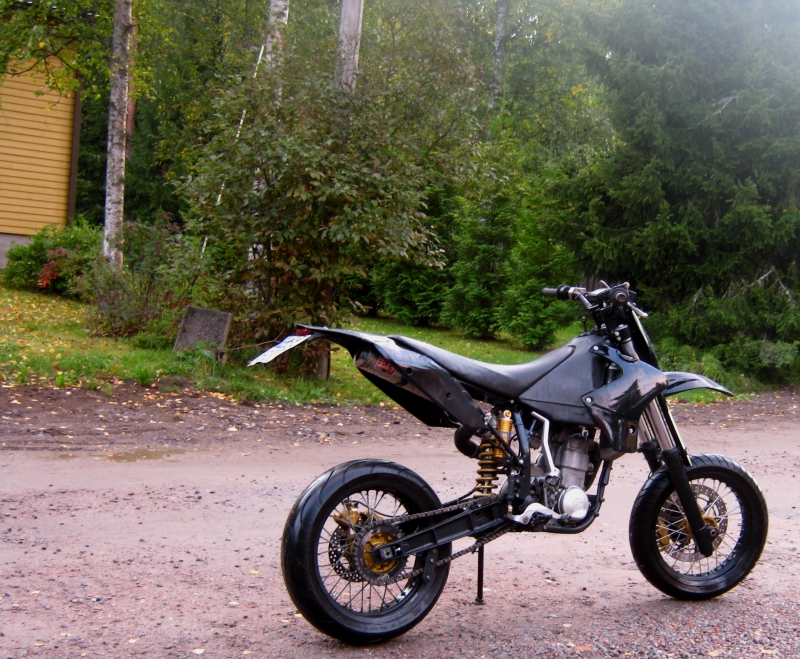 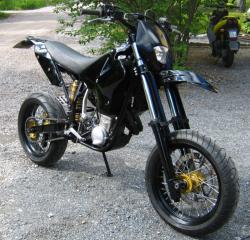 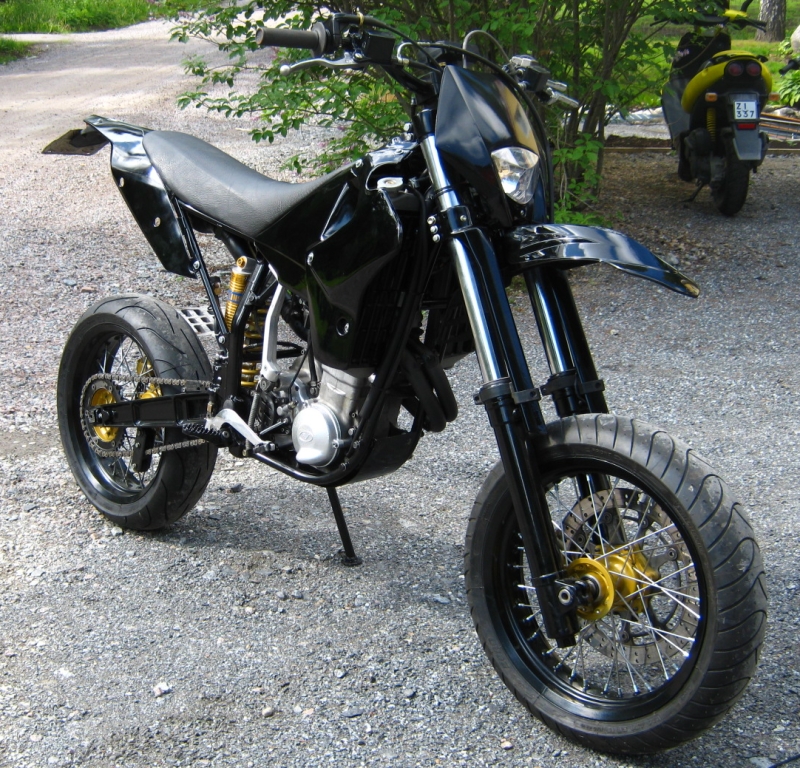 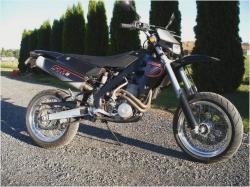 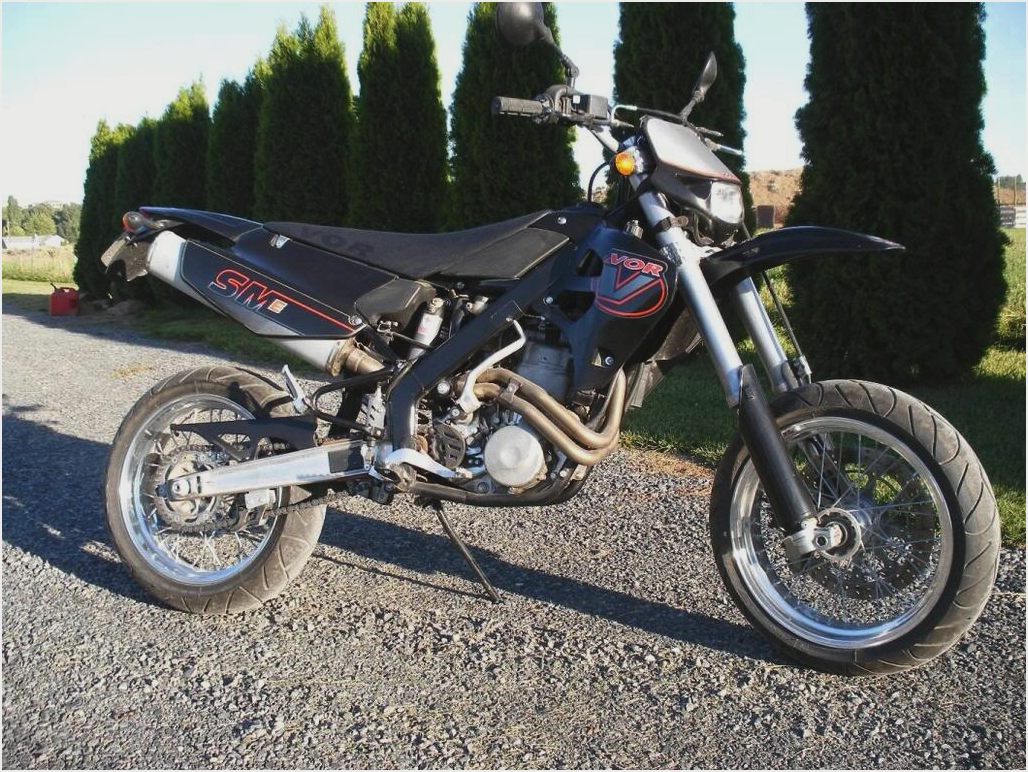 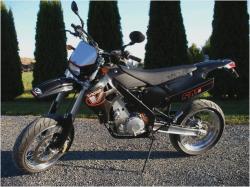 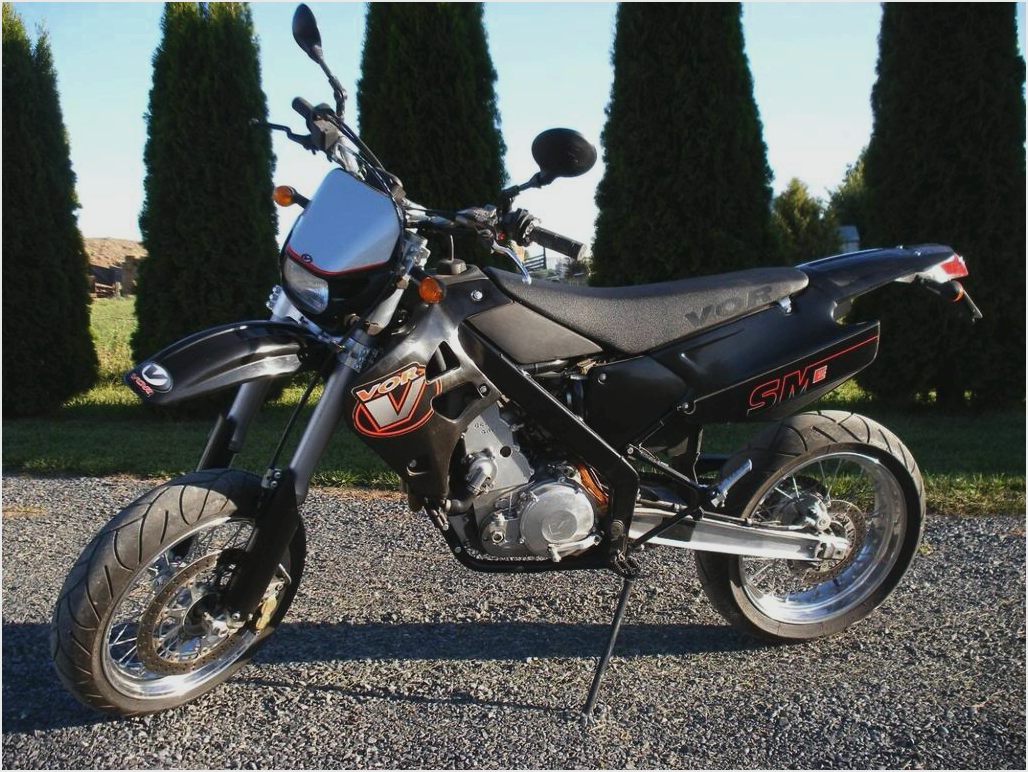 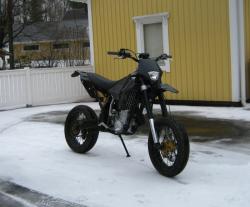 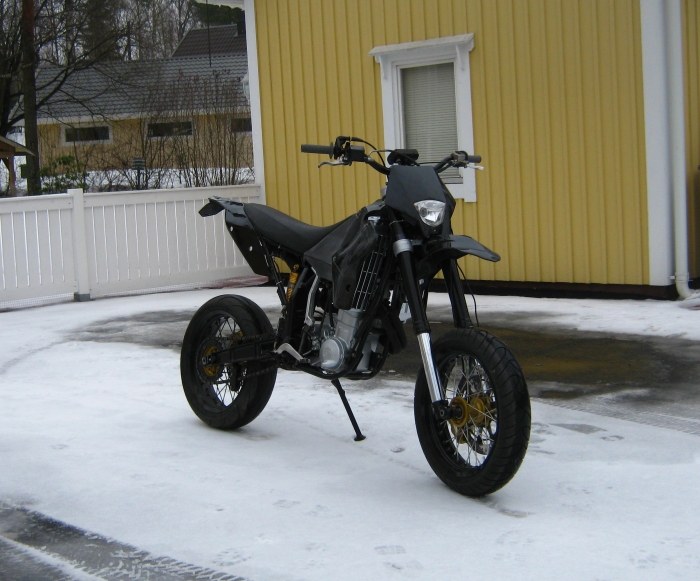 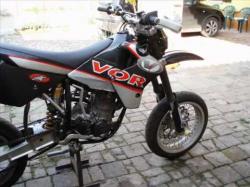 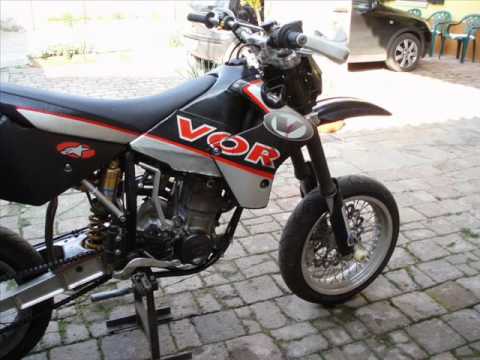 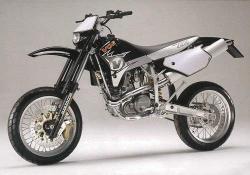 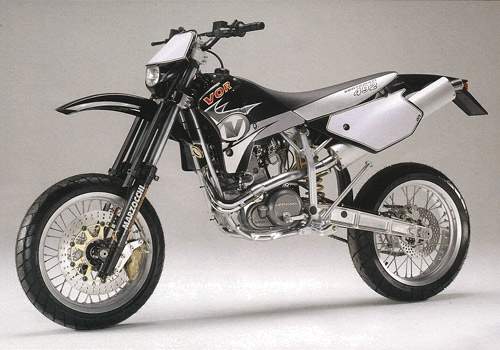 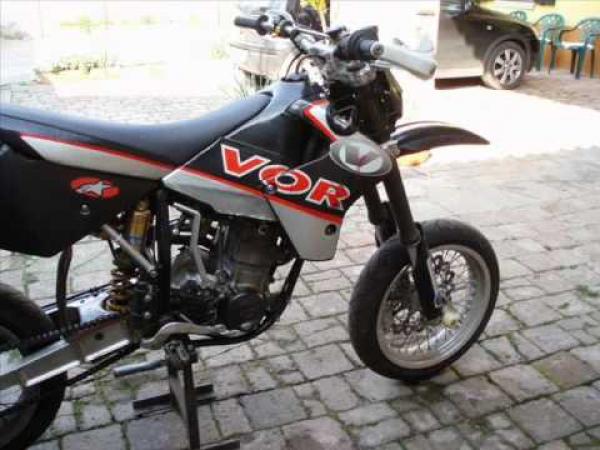 In the middle of 1990-ies, the company VOR Motori started a manufacture - in small series - of sports motorcycles with an original design of Vertemati brothers. Those bikes brought fame to Vertemati brand in the 1980-ies. Under the VOR brand a few lines of bikes like MX500/400, EN500/400, and SM500/400 were created. 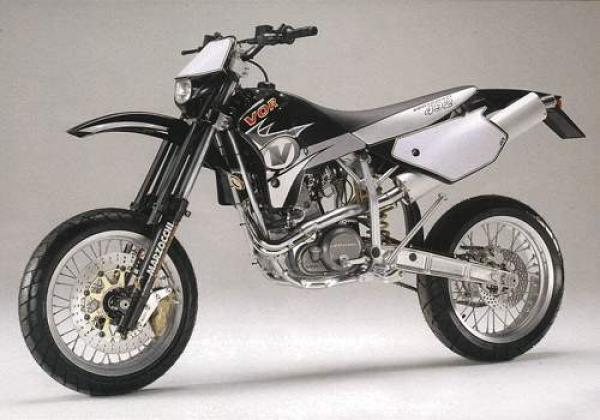 Motocross Motorcycles Vor 503 Supermoto SM was equipped, respectively, with powertrains of working volume of 503 or 400 cc of engines, the feature of which is the upper actuator camshaft gears are housed in a duplex with tube frame, which is made of chrome molybdenum steel. Its gearbox is cassette-type and five-speed.

On the model it can be forged swingarm rear suspension, telescopic front fork Ohlins inverted type. The diameter of its carrier pipe is forty-six millimeters. For a number of reasons, Vertemati transferred to the Vor Motori rights on their motorcycles, but in 2000 the company changed its mind and resumed the production equipment under its own brand. 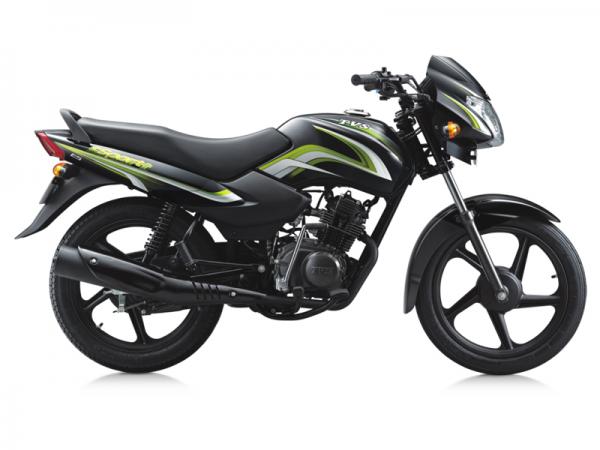