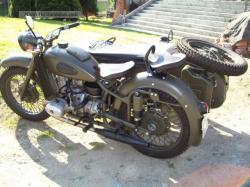 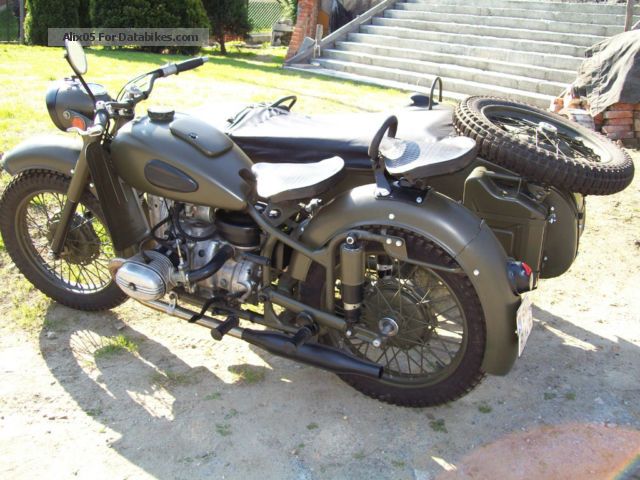 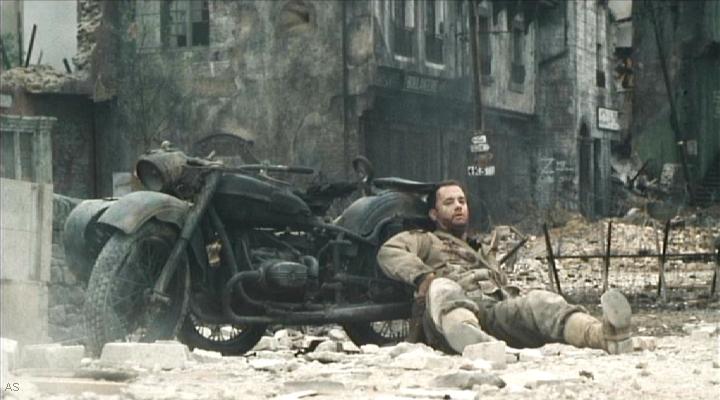 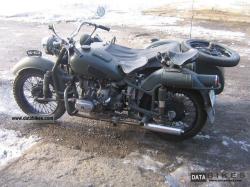 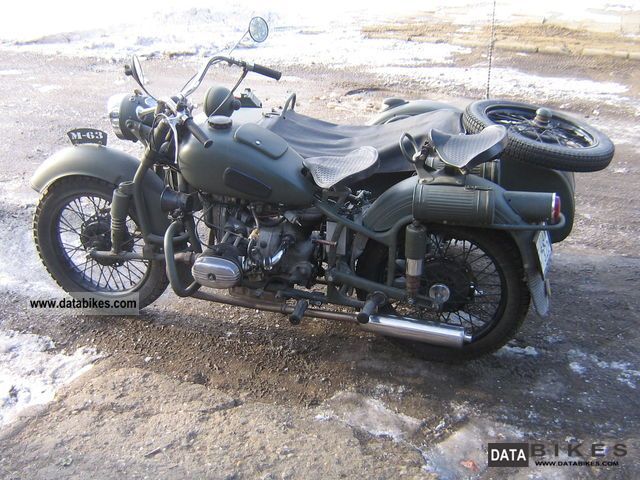 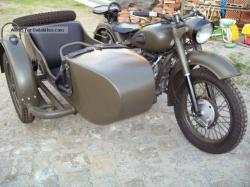 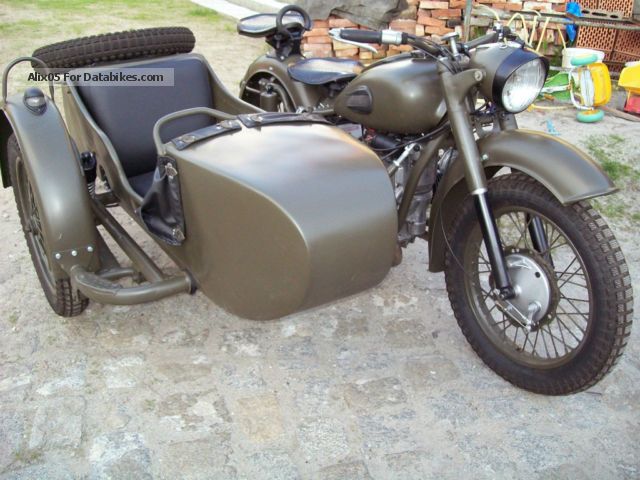 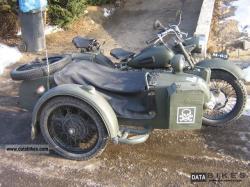 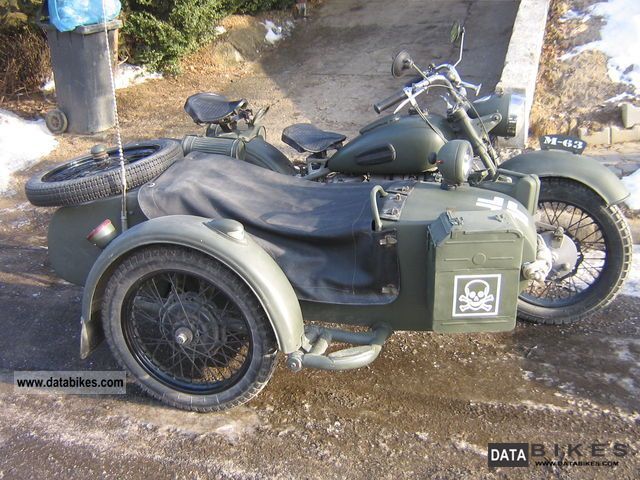 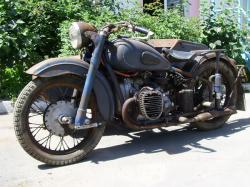 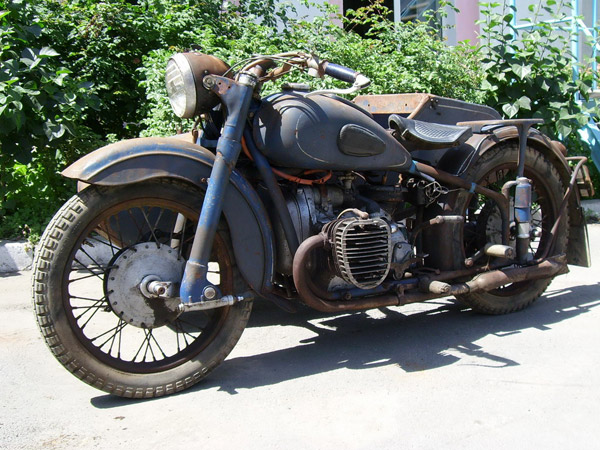 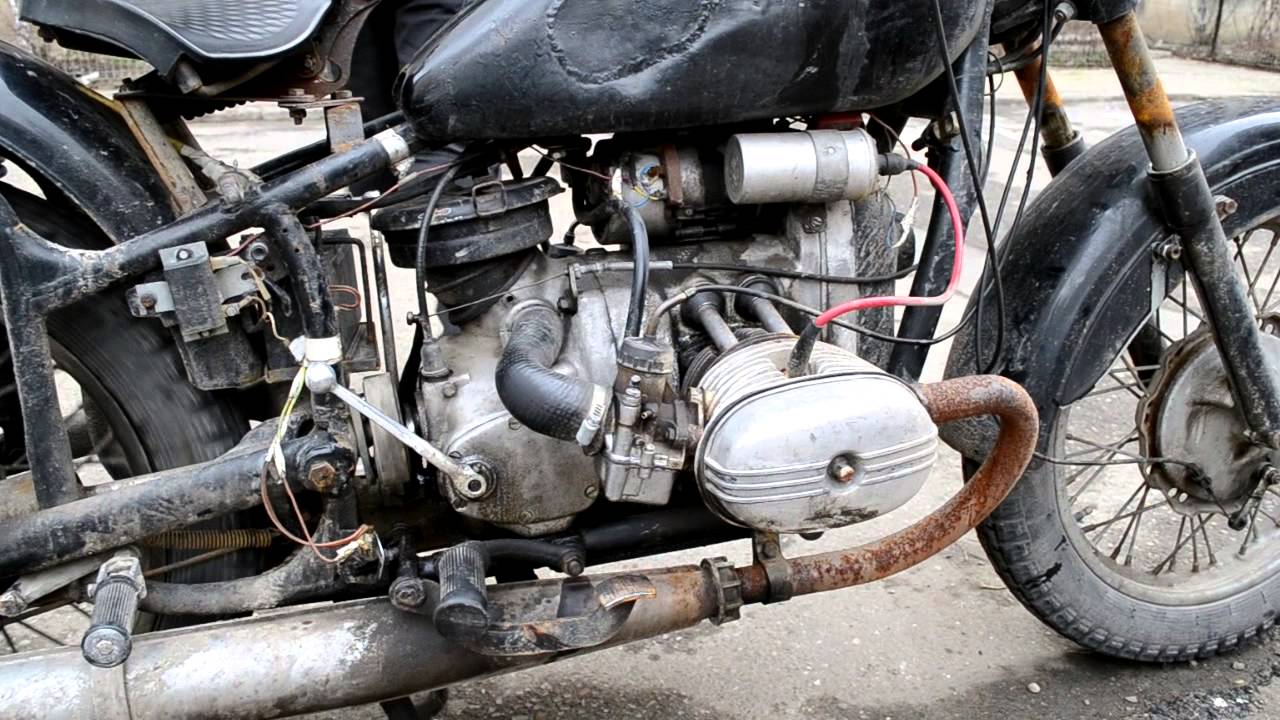 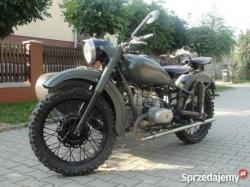 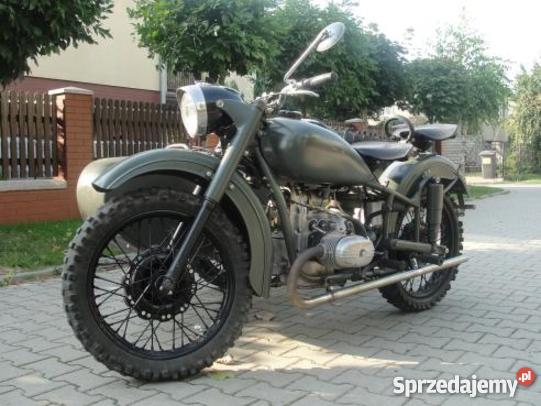 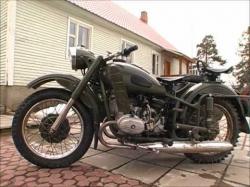 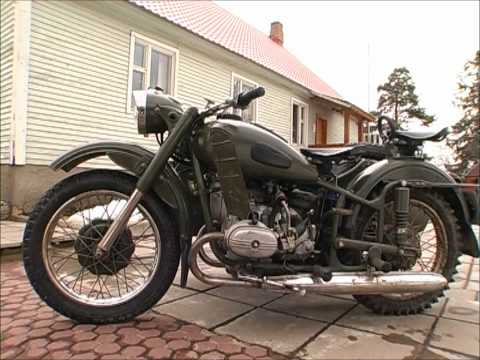 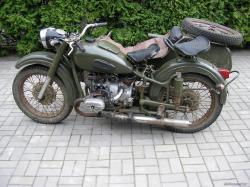 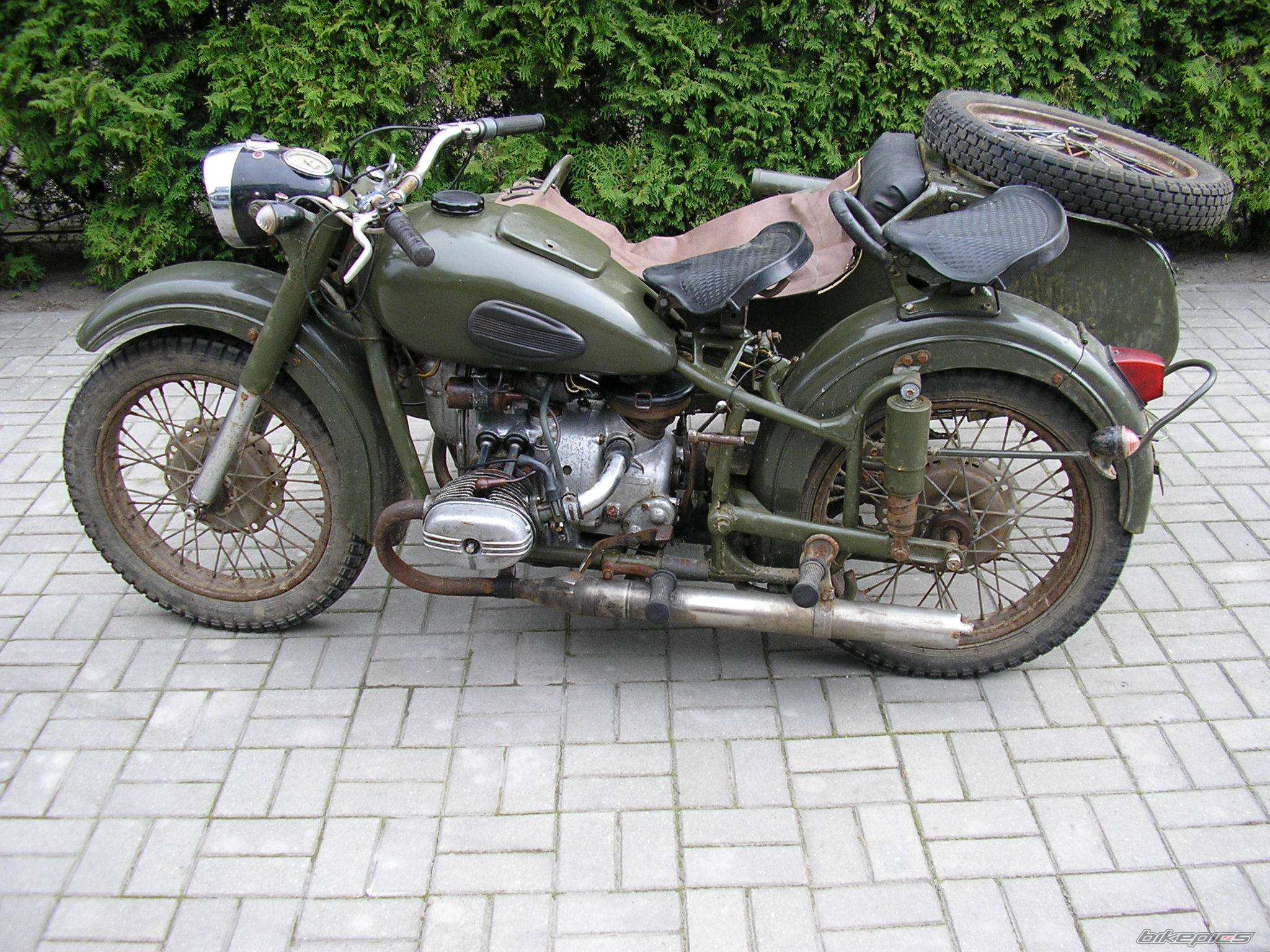 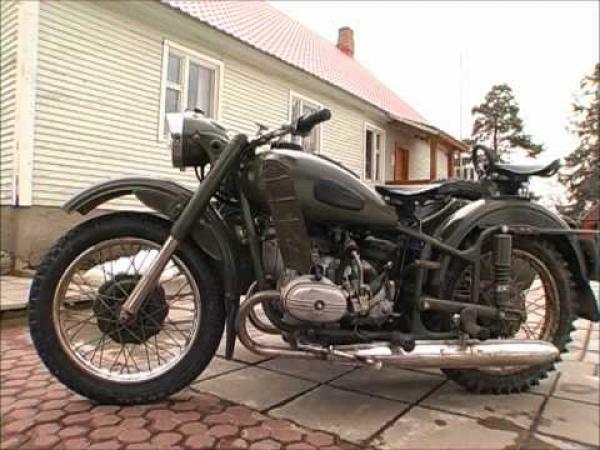 The Ural M-63 belongs to heavy class motorcycles. This motorcycle was launched on the motorcycle Orbitsc factory. 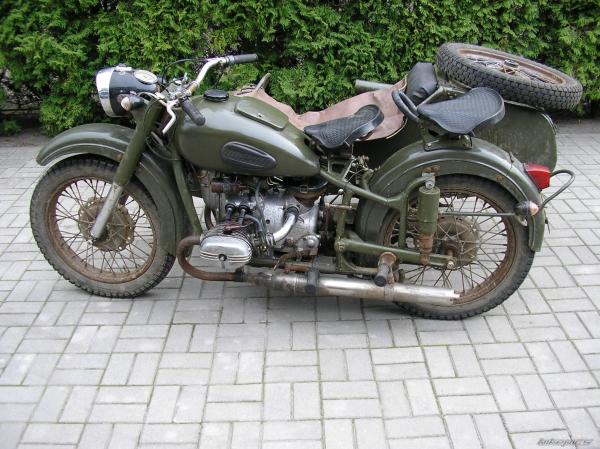 The first bike was made at the factory in 1964. The Ural M-63 replaced the motorcycle Ural M-62. The main difference of this motorcycle is the presence of a pendulum suspension on the rear wheel. The new bike was designed with a new tank with a bigger volume. M-63 became more environmentally friendly thanks to the new exhaust system.

This model of Ural has installed boxer, four-stroke, two-cylinder engine, which had a working volume 649 cc. The maximum speed of the motorcycle was over 95 km/h. At 5000-5200 rpm, the engine delivers power 32 HP. The motorcycle had a considerable consumption of gasoline per 100 kilometers, about 6 liters of a fuel mixture. Its tank included a capacity of 20 litres. The manufacture of this model lasted until 1971. The next bike in the lineup was Ural M-66. 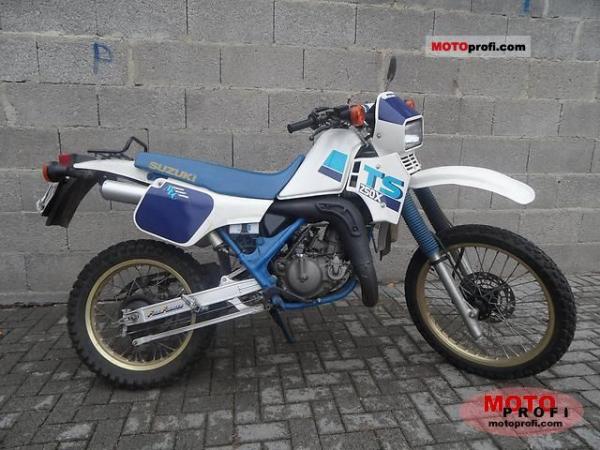