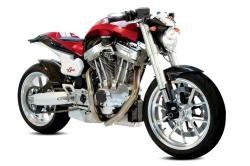 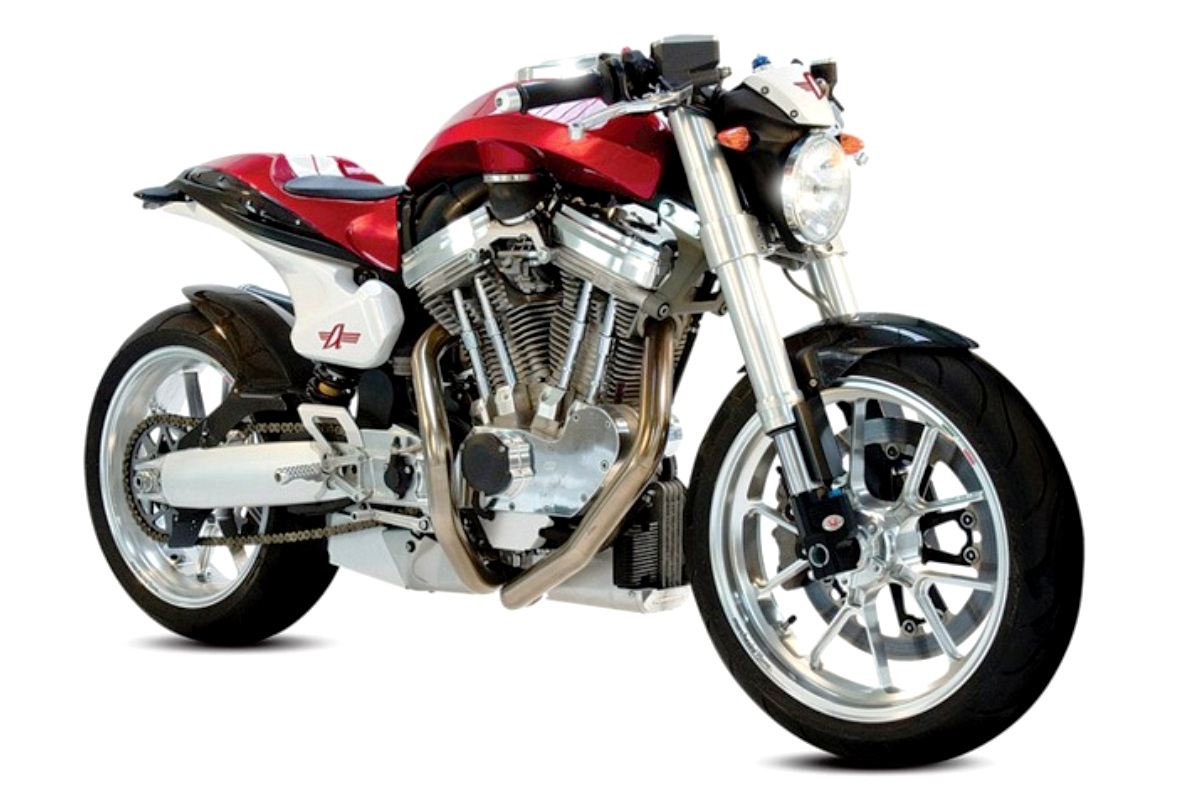 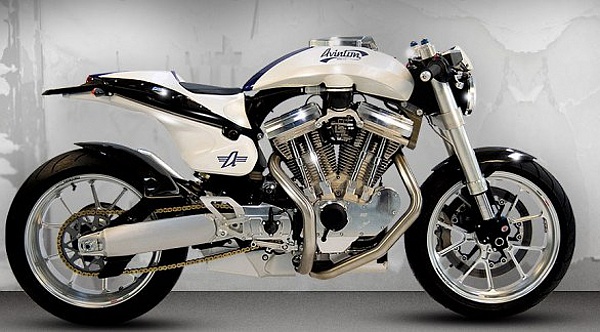 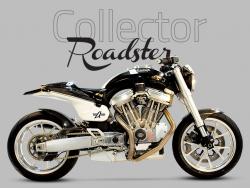 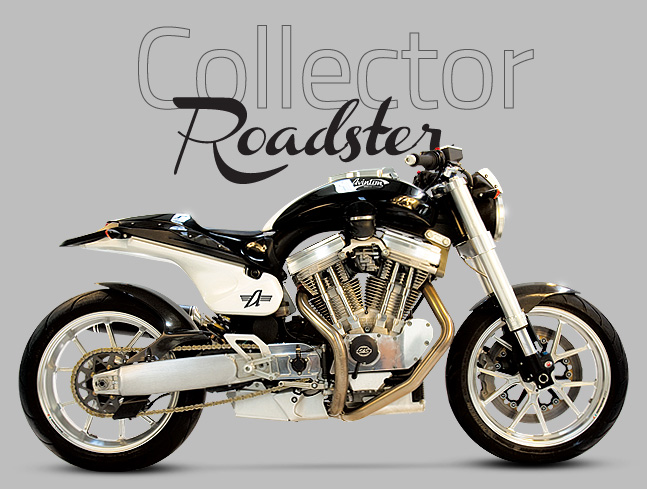 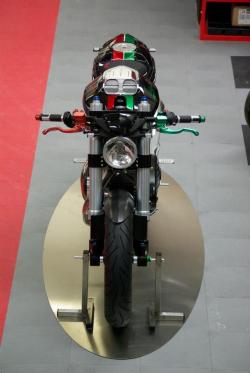 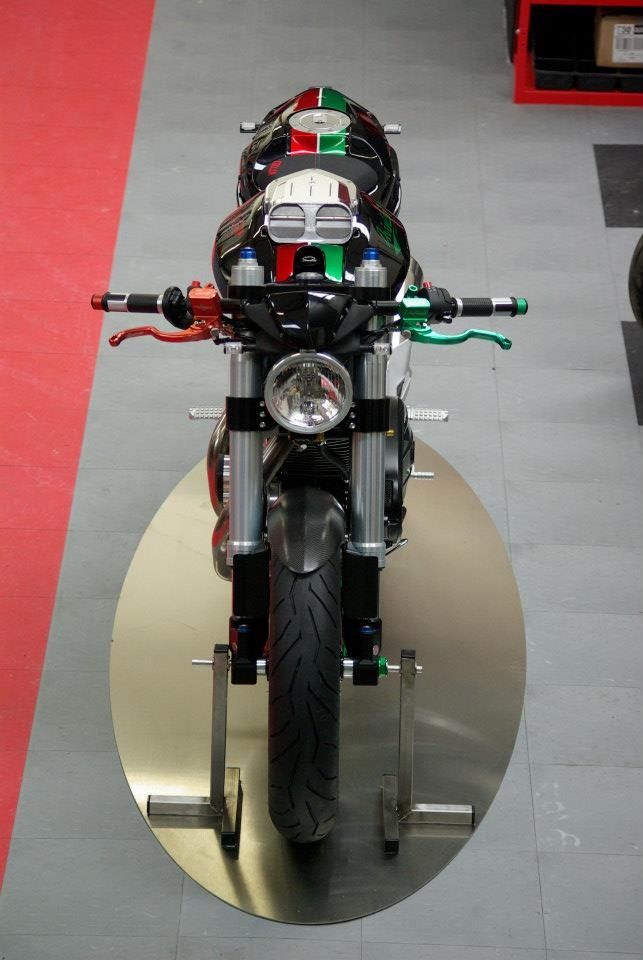 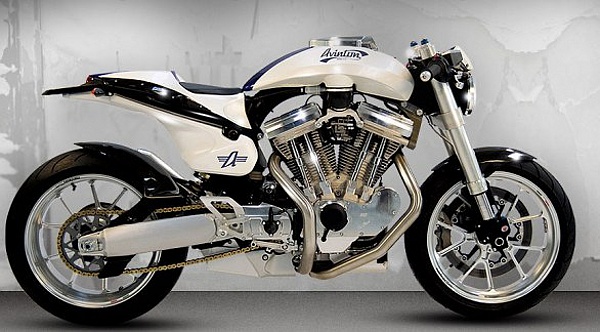 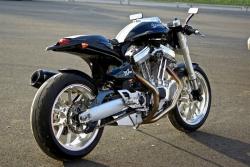 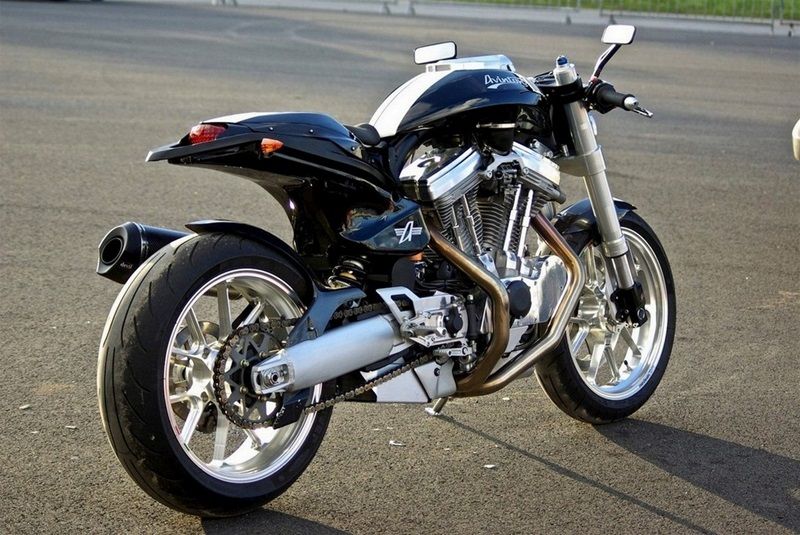 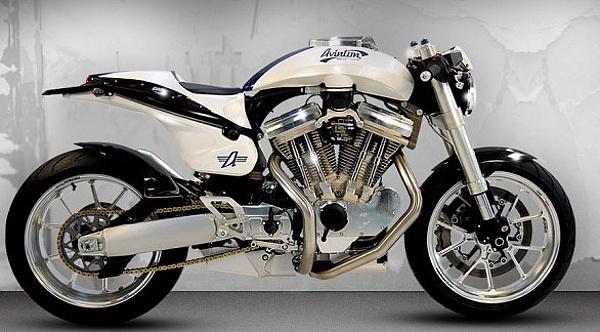 The bike is a recently modelled roadster. The Avinton Collector GT is only created a fresh two years back and just recently had a 2015 update. As per common expectation, how it looks is modern than most standard bikes. 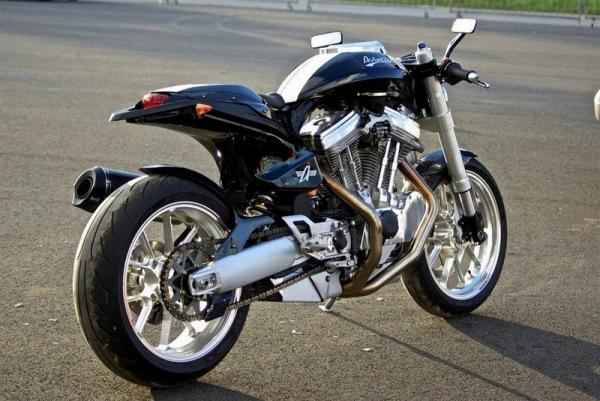 It functions with a V2, four- stroke engine. This roadster engine - just look at it - produces a maximum peak output power of 120 HP (87.6kW) @ 5750 RPM and a maximum torque of 162.72 Nm (16.6 kgf-m or 120.0 ft.lbs) @ 4250 RPM with 4.0 x 4.0 inches bore by stroke dimensions. As with the frame, it is tubular with suspended engine which comes with an adjustable Ceriani fork for the front suspensions and Sachs shocks for the rear. As modern as it could get, it has a muti-programmable digital display. Also, they are available in red, white and black. With its generally modern look, it has attracted fanatics of contemporary naked bikes. 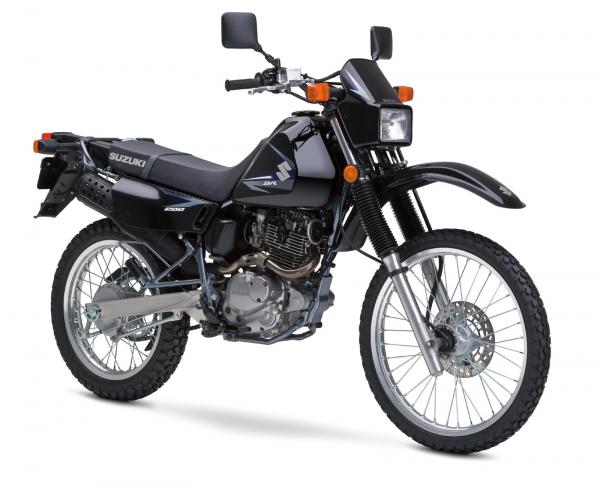