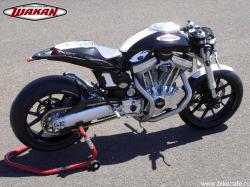 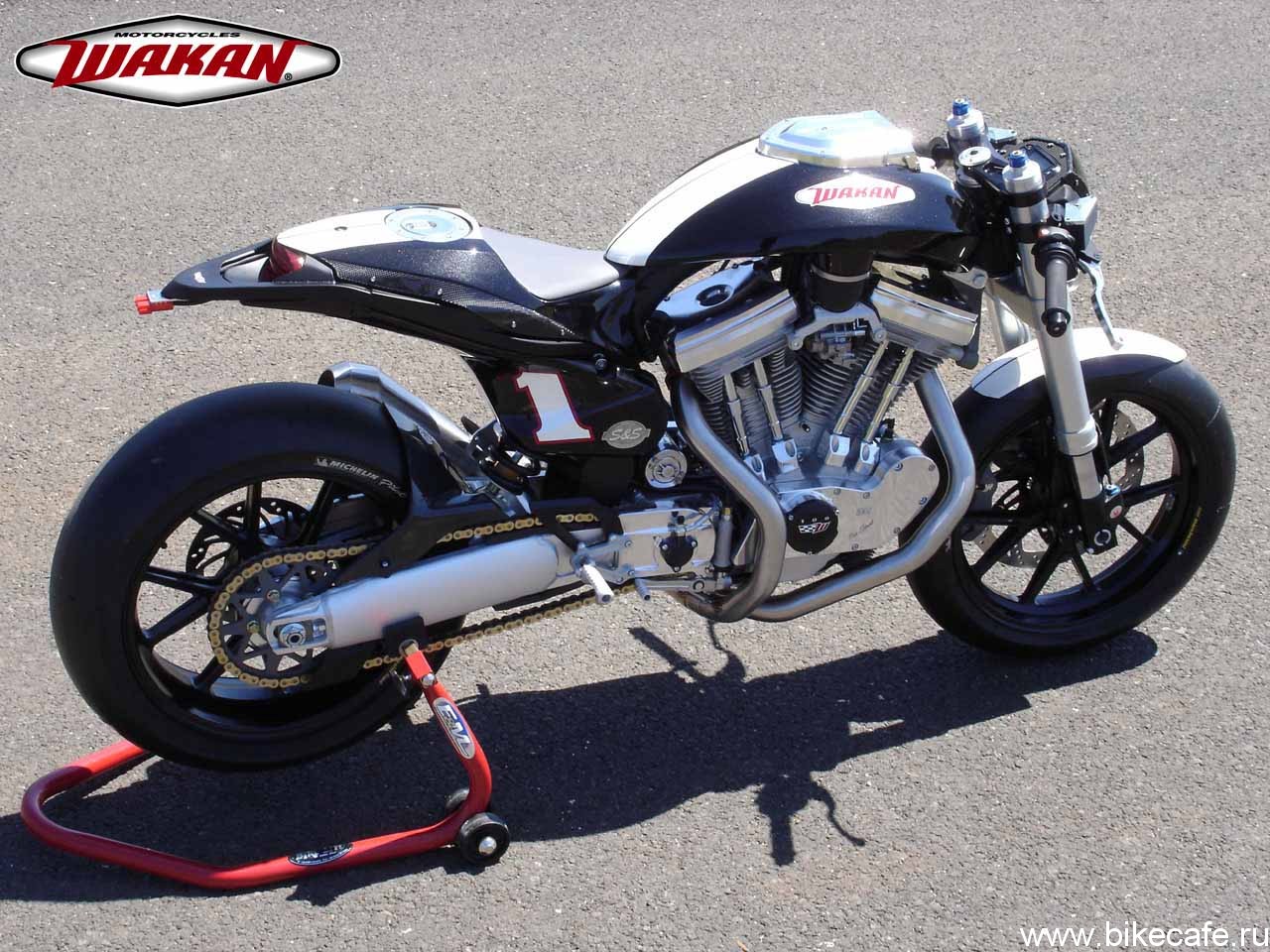 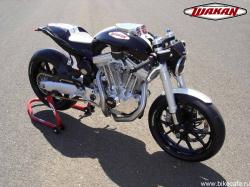 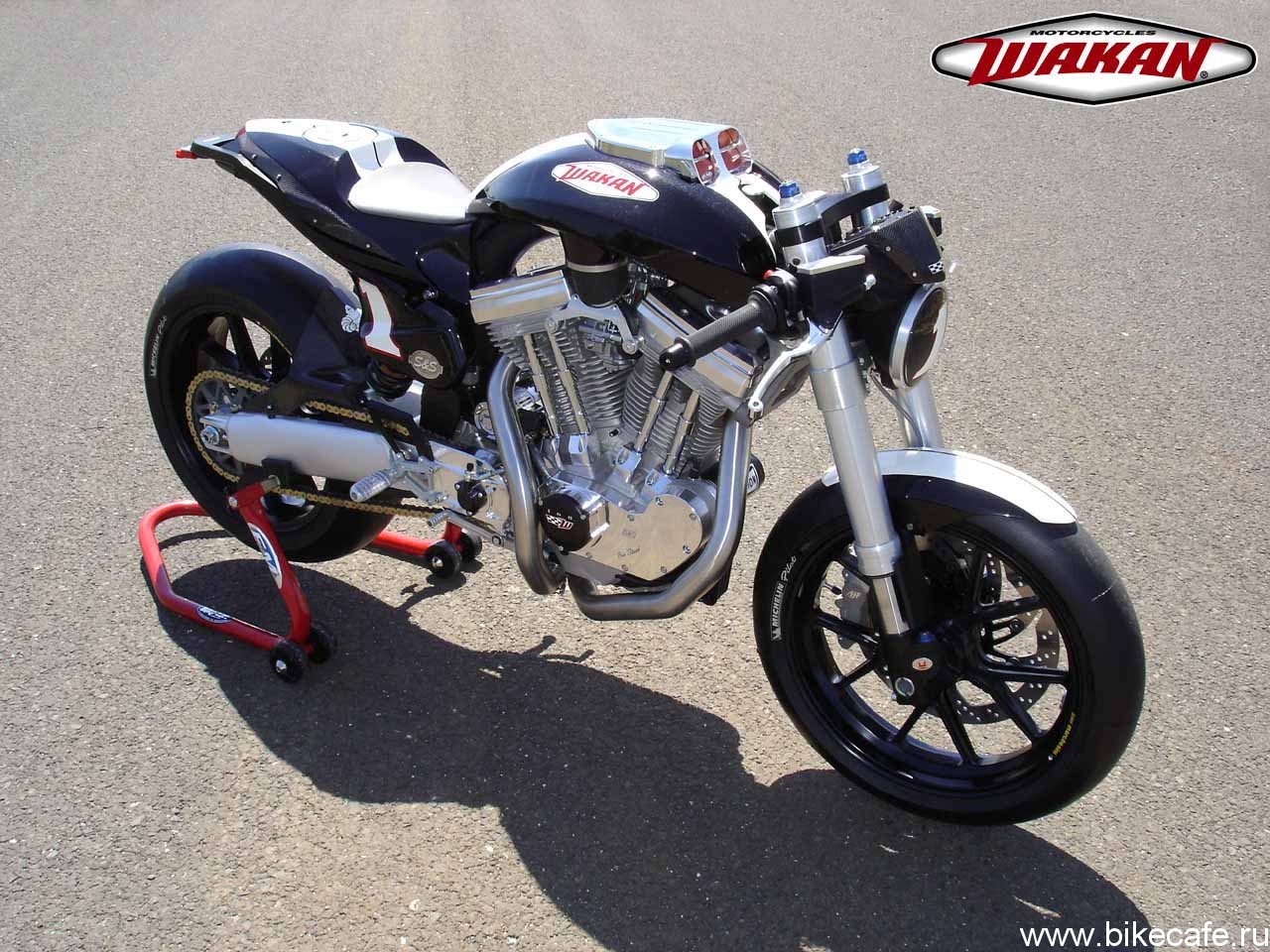 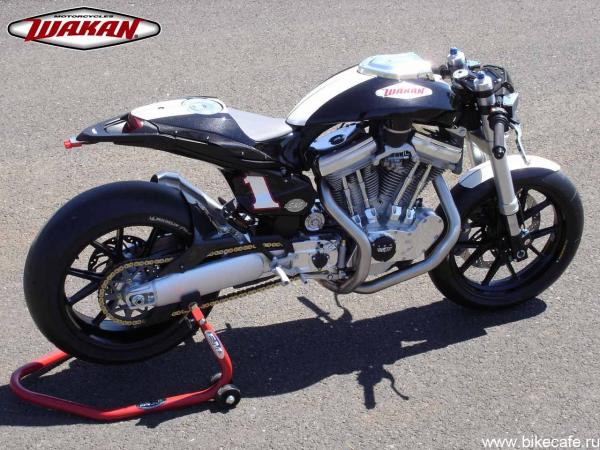 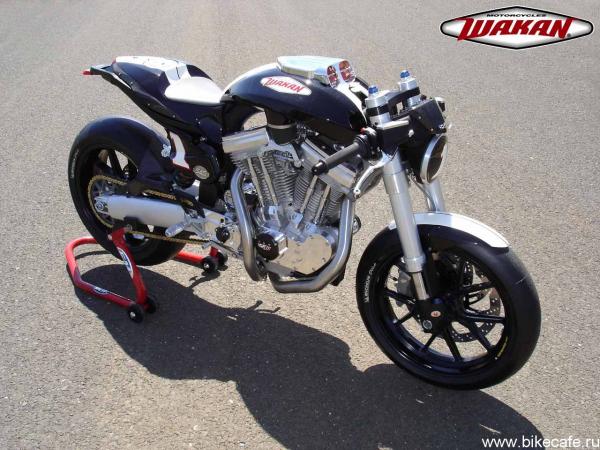 The main idea of the designers for theWakan brand was to produce compact light-weighted motorcycles, on a frame which would establish a powerful engine with a working volume of 1640 cubes. The bike turned out quite interesting, but, unfortunately, the serial production of the model has not been started. After a relatively short period of time, the Wakan Motorcycles company went back to the market with a modern vehicle.

Now, the company has a solid name "Avinton Motorcycles" and managed to present its new motorcycle model, the Collector. In fact, we are already familiar with Wakan Racing 1640; a design of the motorcycle is almost the same 1640-CC engine, its capacity of about 120 HP. But despite a weight of 195 kg, dynamic and speed characteristics, the Wakan Racing 1640 motorcycle remained at a high level. The frame design has been finalized, which gave the opportunity to improve significantly the handling. 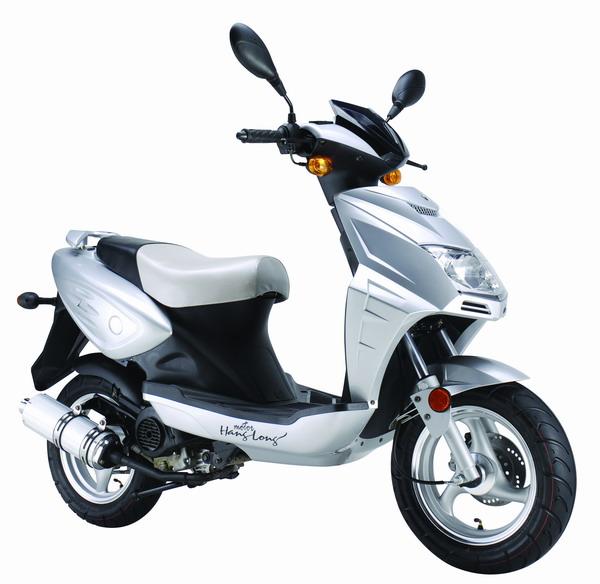