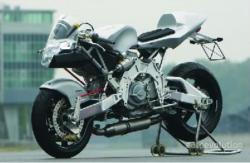 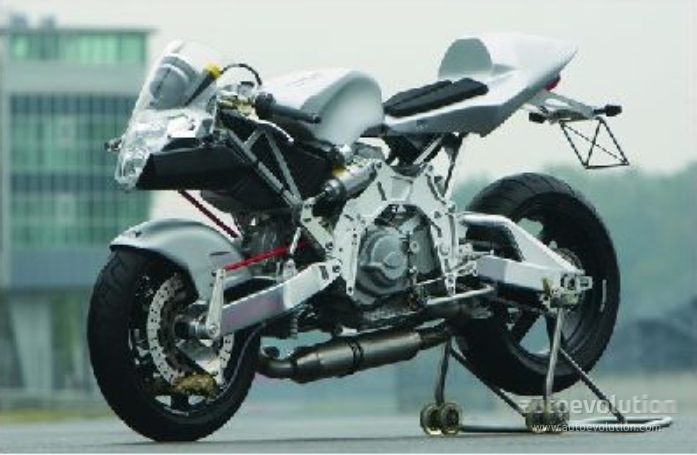 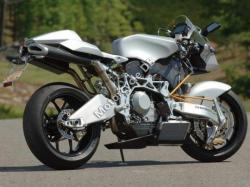 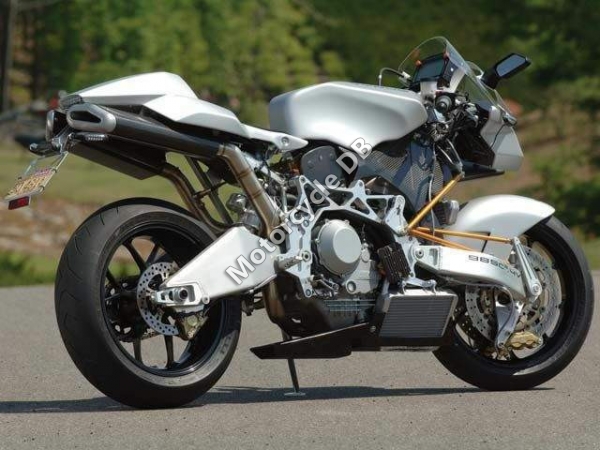 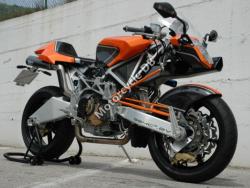 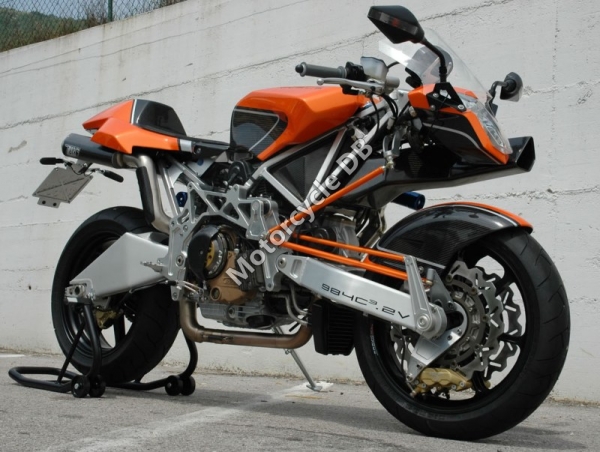 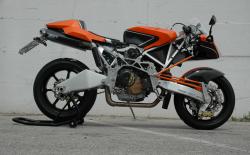 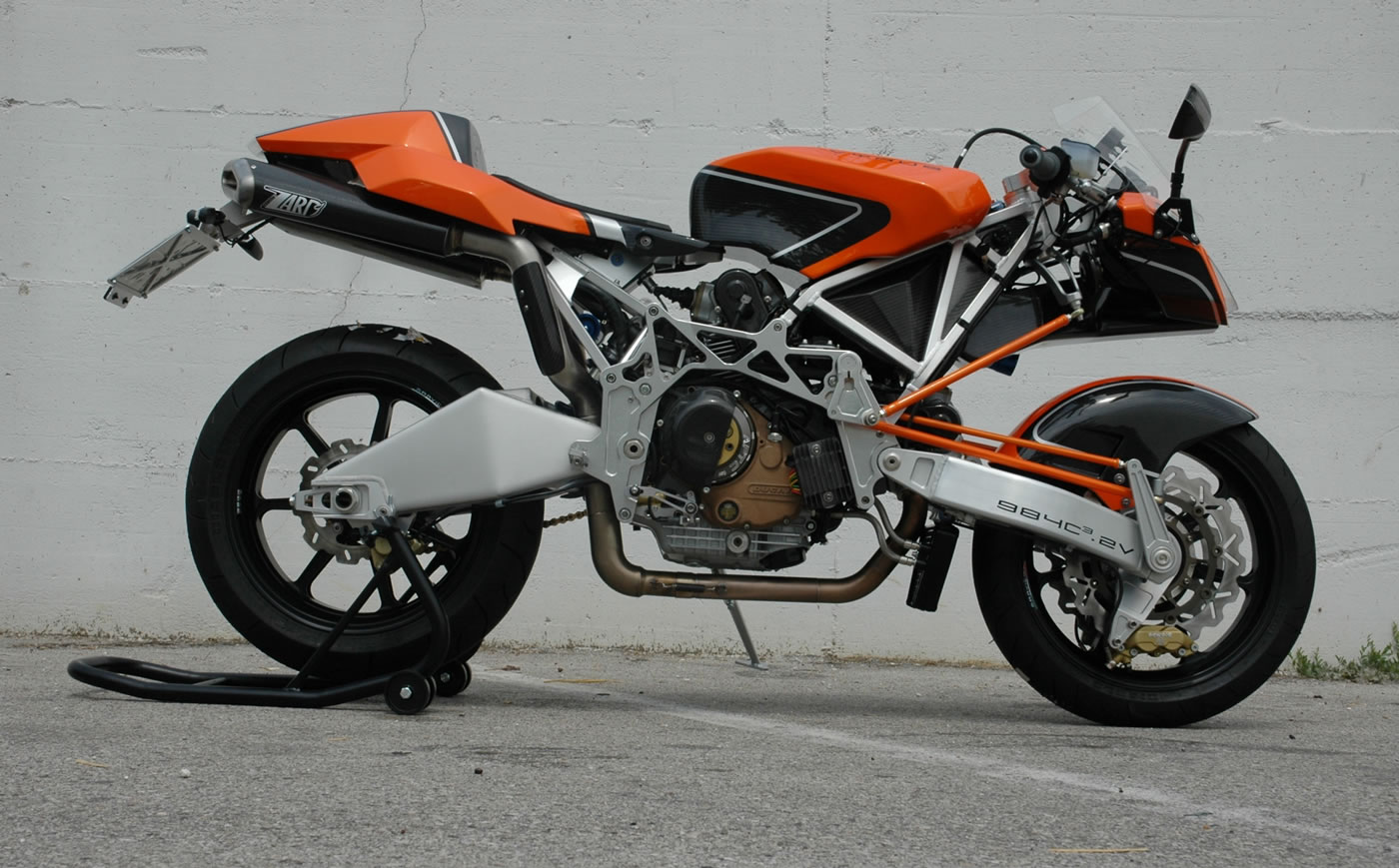 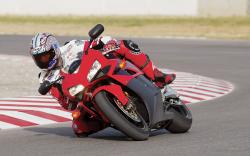 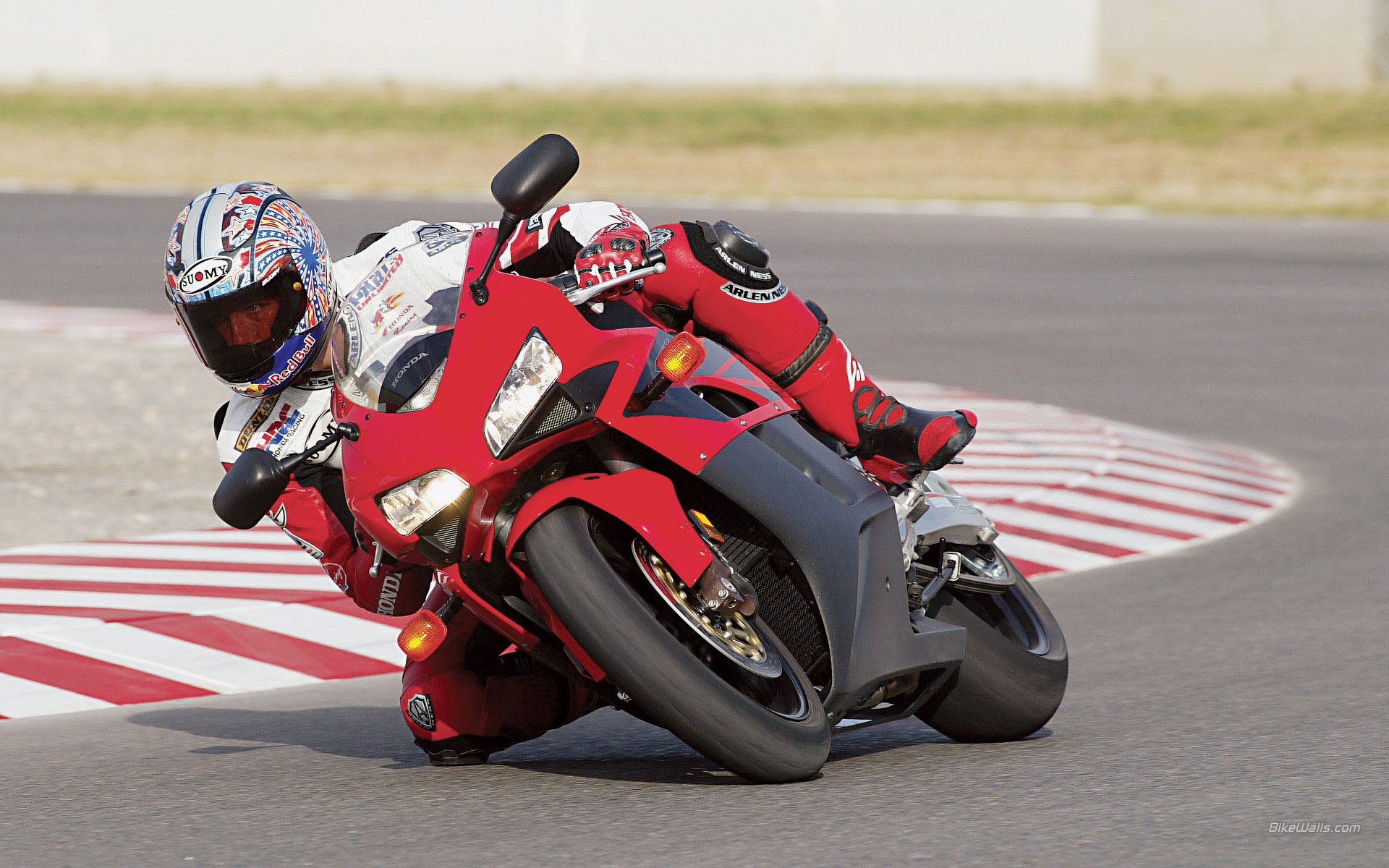 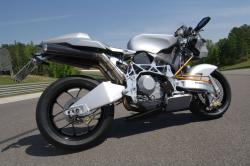 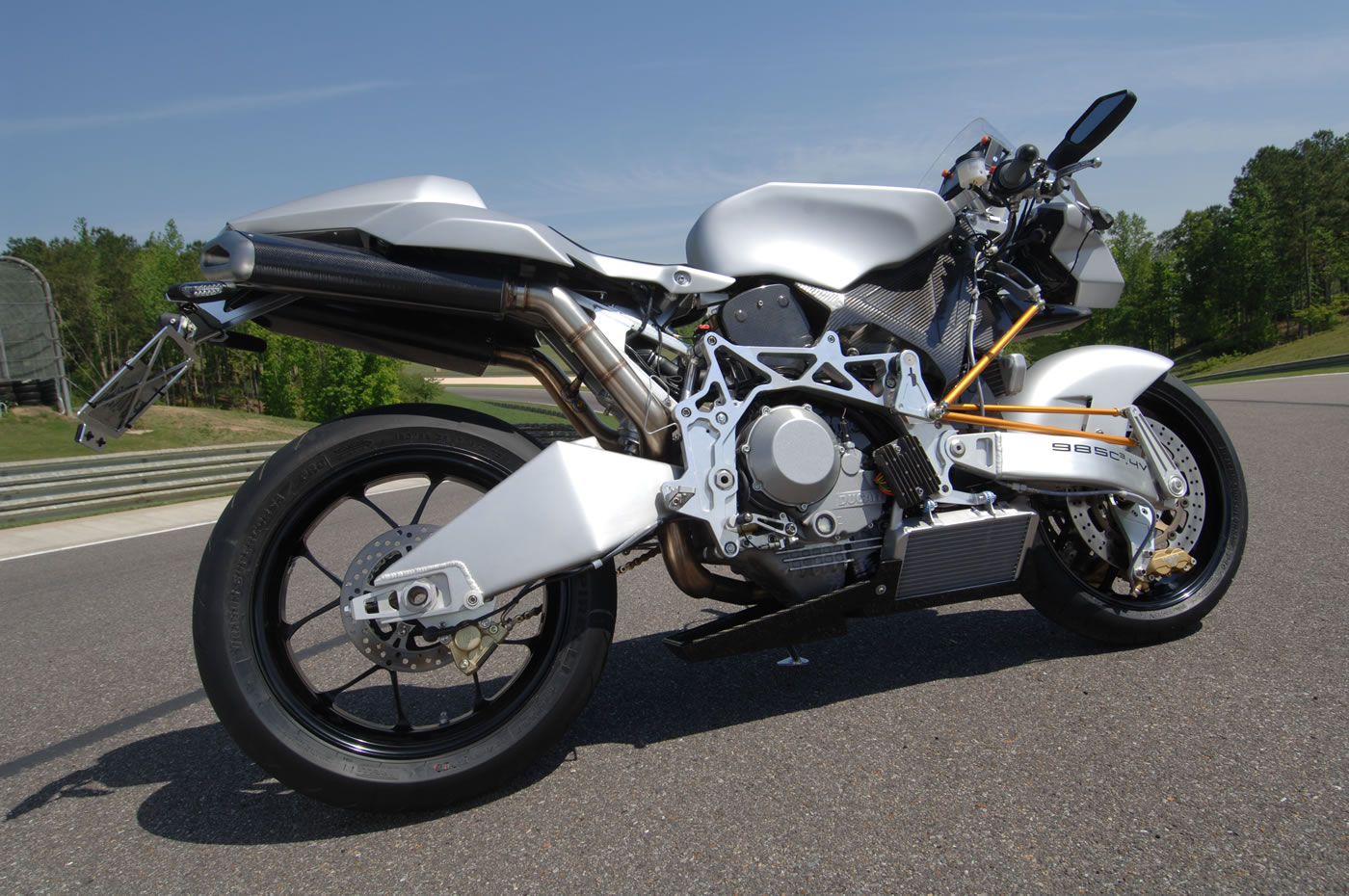 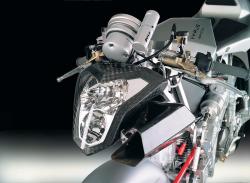 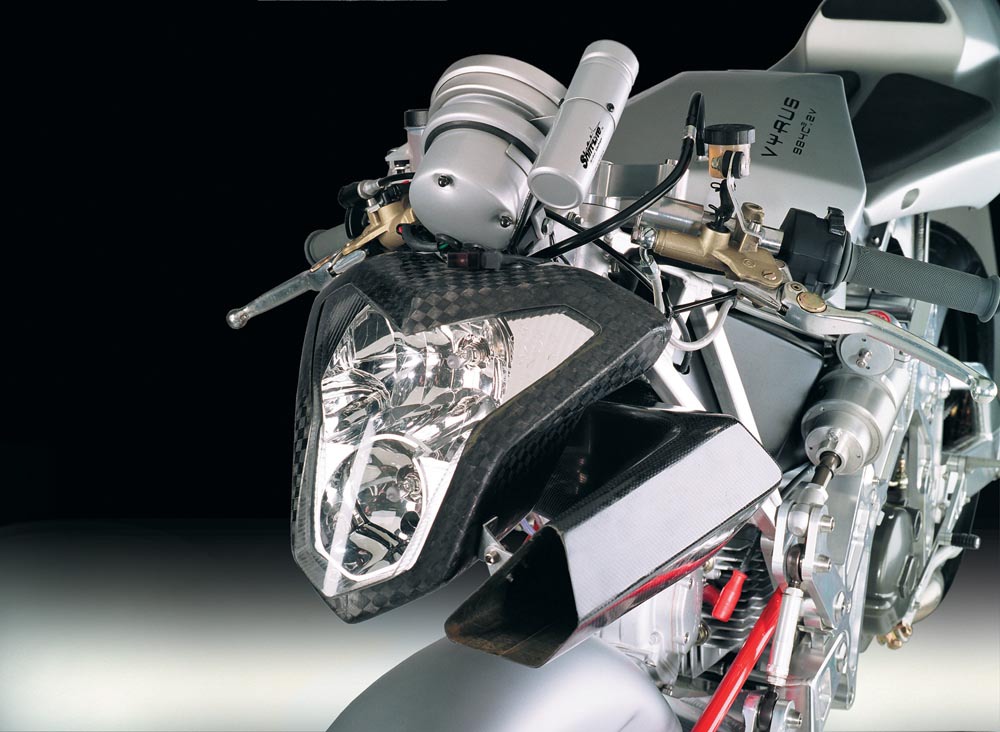 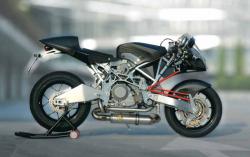 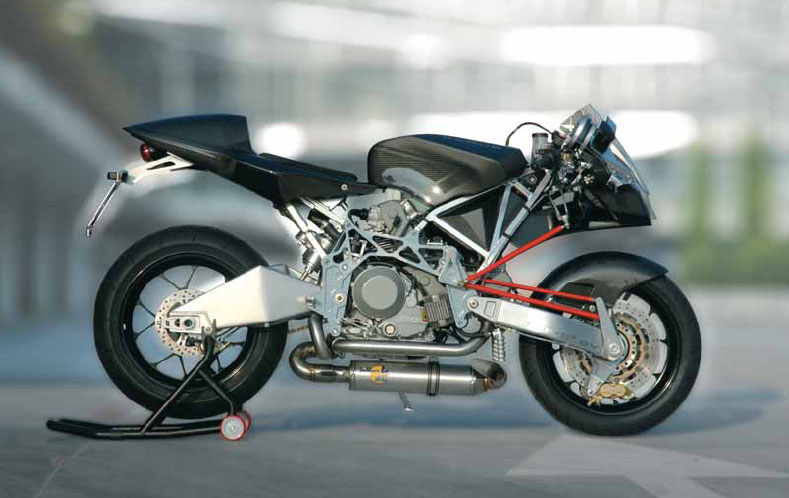 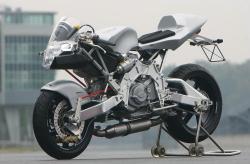 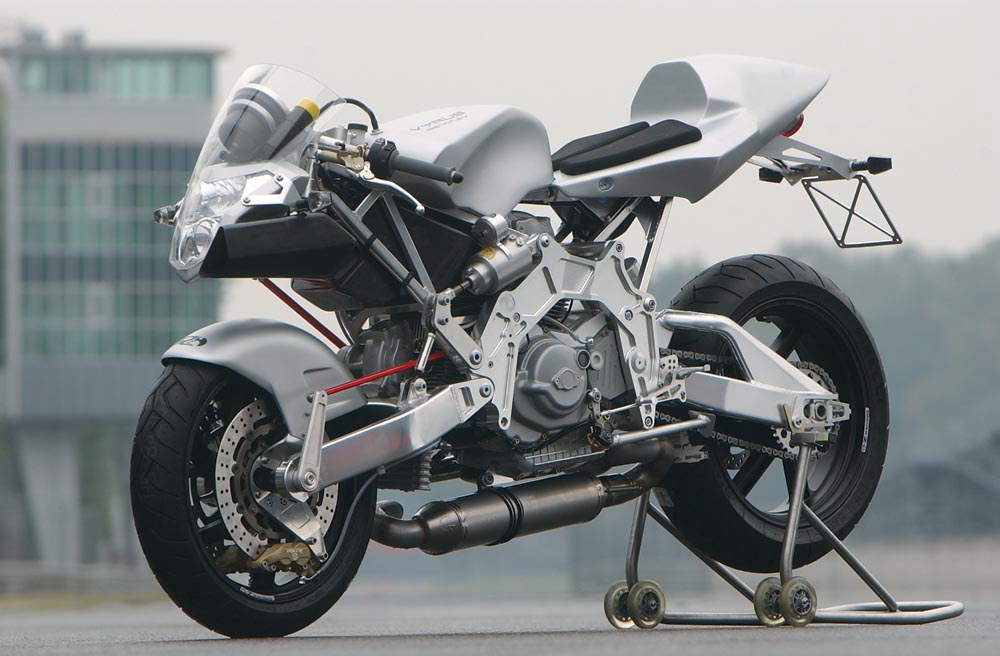 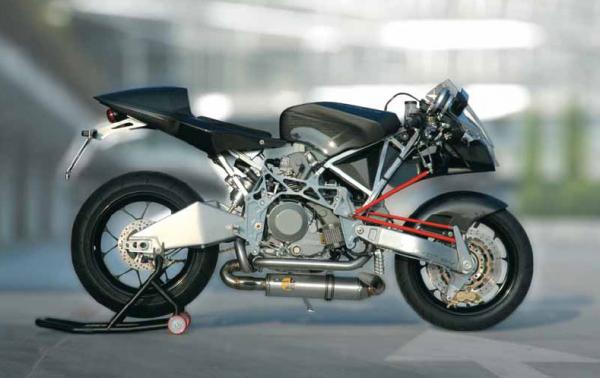 Vyrus 984 C3 V2 is a piece of artful work of David Rodrigo, the genius designer. Considering to be a king of techno design, Rodrigo embodied in the life a plenty of amazing technological discoveries. 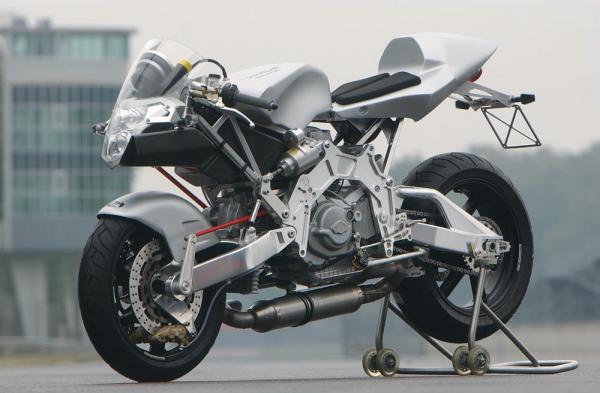 Vyrus 984 C3 V2 is based on an unusual frame consisting of a pair of aluminum sidewalls (milled from one piece of aluminum), what compress the motor connected in a power circuit of the bike. The engine in the Vyrus is same exquisite as any other part of the motorcycle. This is a 999 CC, L-shaped from the Ducati, issuing an impressive 150 HP at 10500 rpm. The engine segregates with a six-speed gearbox.

Also, Vyrus 984 C3 V2 is equipped with unusual liquid cooling system. The steering gear compartment from the front suspension has saved the bike from pecks: it behaves in a manner more stable under hard braking, even when the coating under the wheels is not as solidly as it's needed. On a bike with a traditional fork such experiments threaten with trouble, whereas Vyrus provokes new madness. 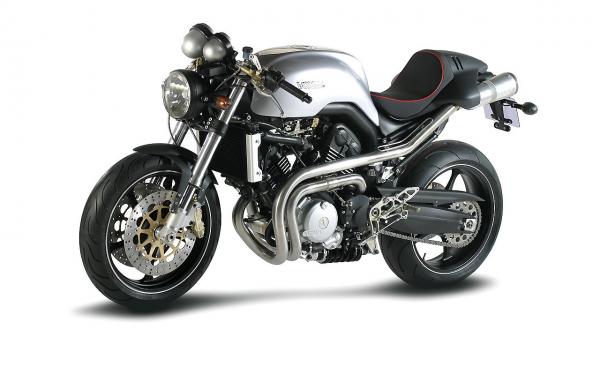