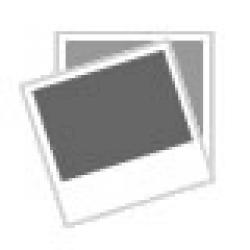 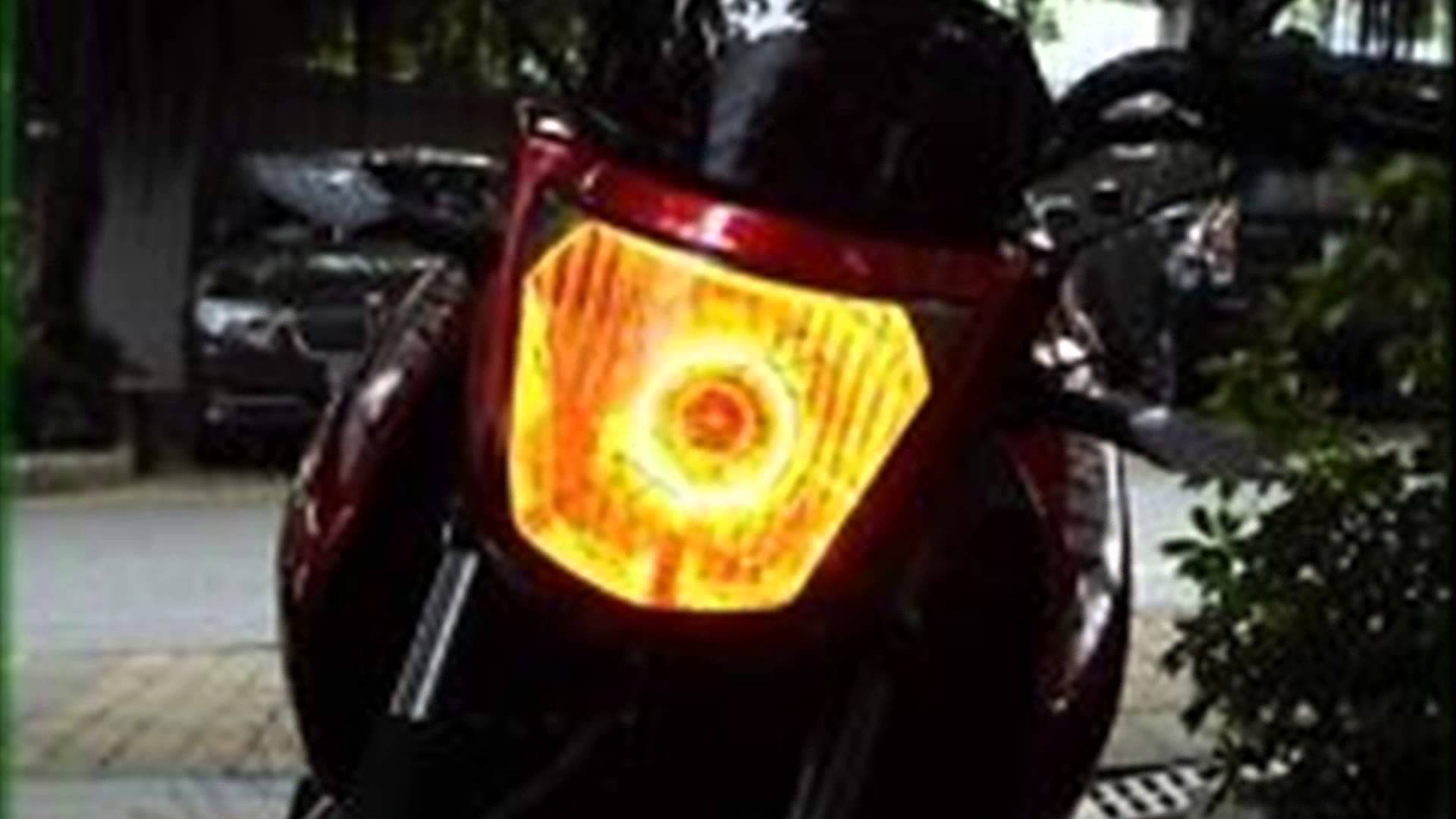 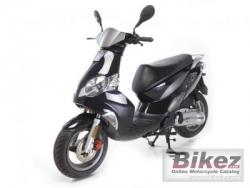 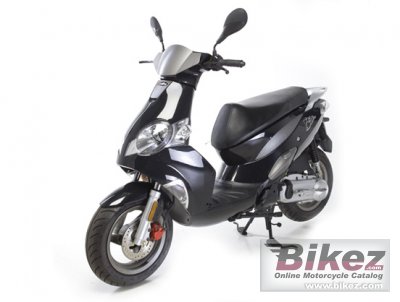 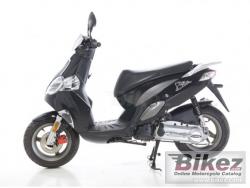 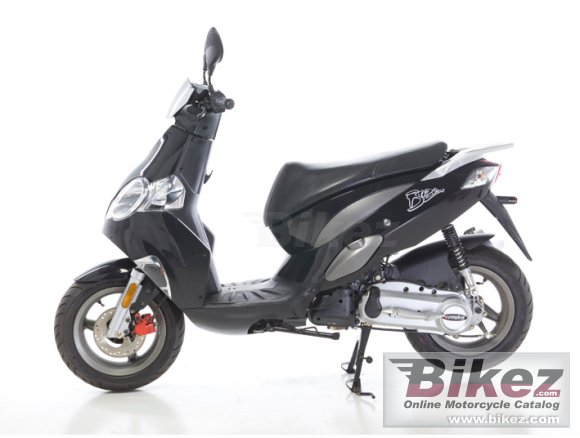 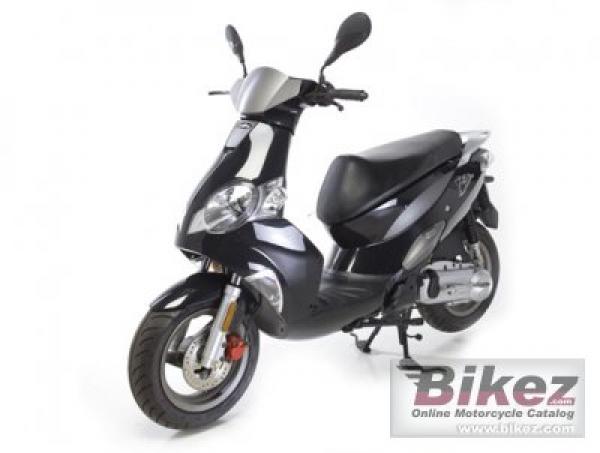 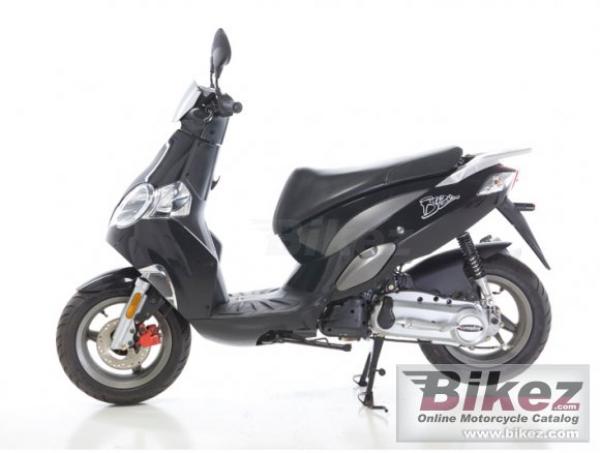 Today Vmoto company says about the expansion of its production, which is related with getting an order from Asia. Vmoto Ltd. is a large manufacturer of vehicles. The company works not only with scooters, but ATVs too. Vmoto vehicles are sold in more than 50 countries and are popular there. By the way, the Vmoto company appeared in far 2002 as common creation of entrepreneurs Patrick Davin and Bill Ali.

Now Vmoto becomes a leader in the Australian market in the sphere of high-tech scooters such as its famous Vmoto Briza, one of their most popular model. Mostly the vehicles of Vmoto are sold in Australia, New Zealand, UAE and USA. Now in the brand line, the Vmoto presents 6 models of scooters with Vmoto Briza at the head. They have engines from 50 to 150 cubes. Also, Vmoto launches 3 ATV models with engines from 100 to 500 cubic centimeters. 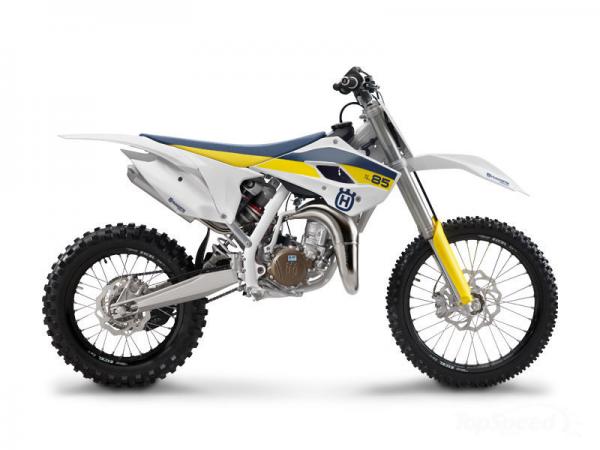