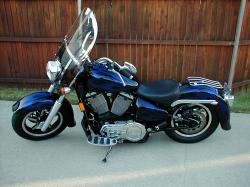 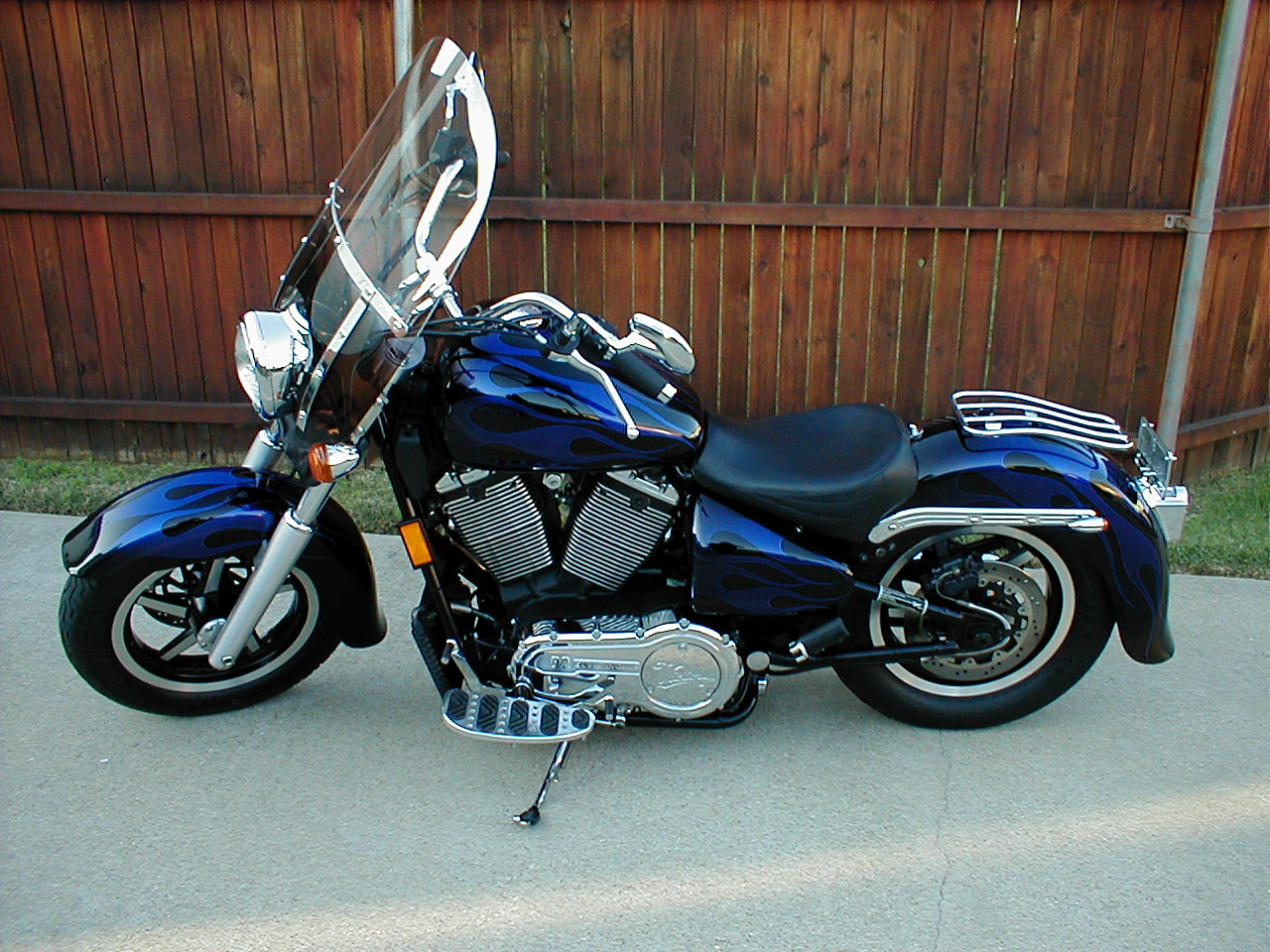 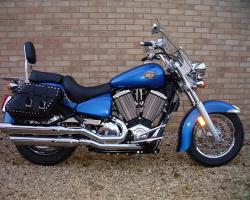 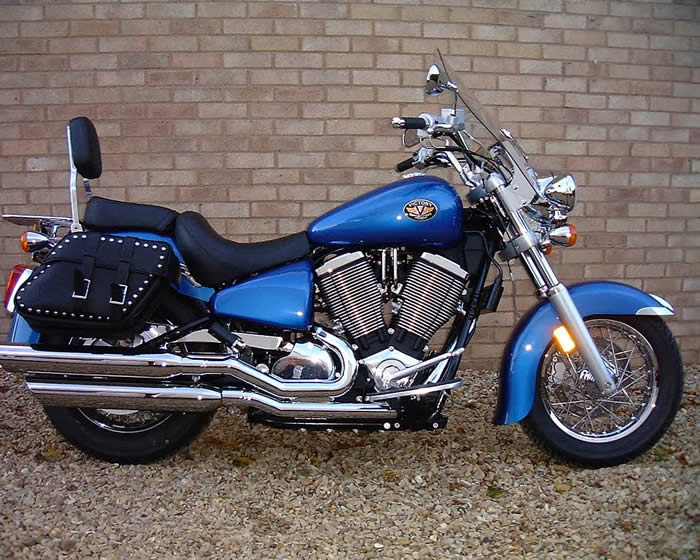 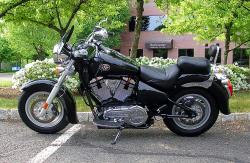 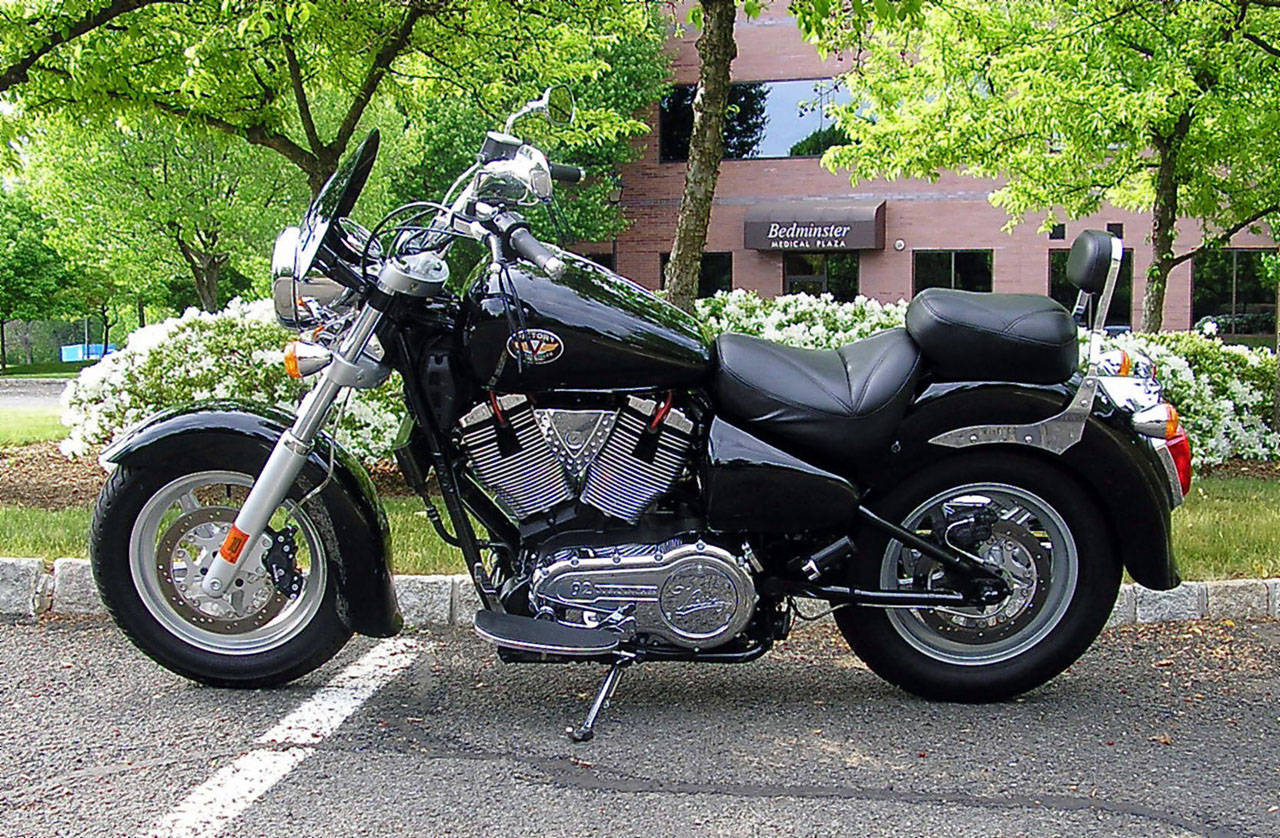 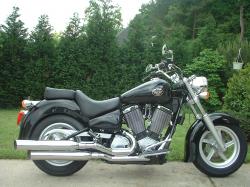 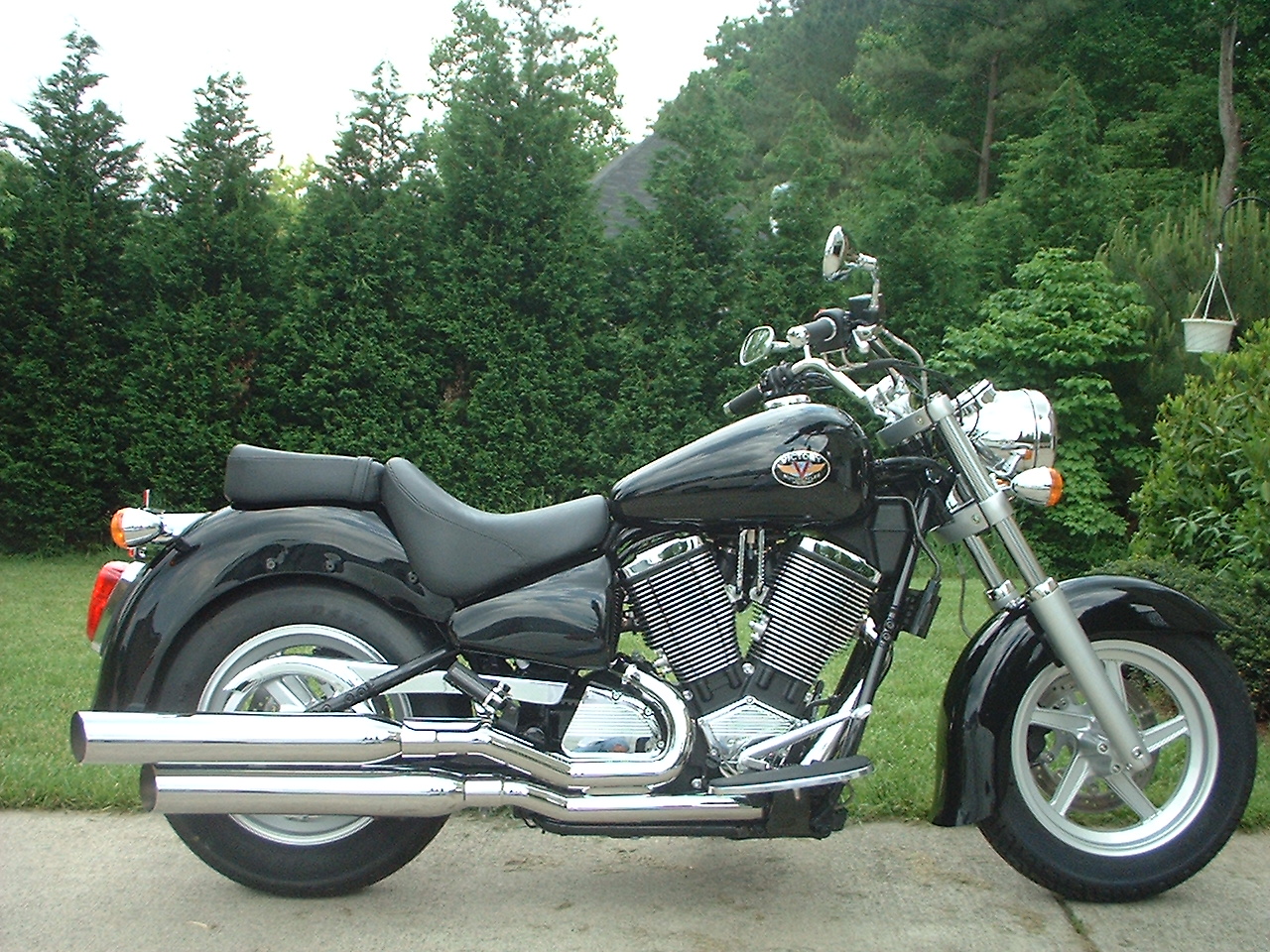 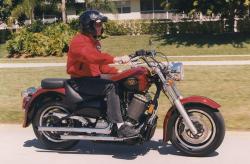 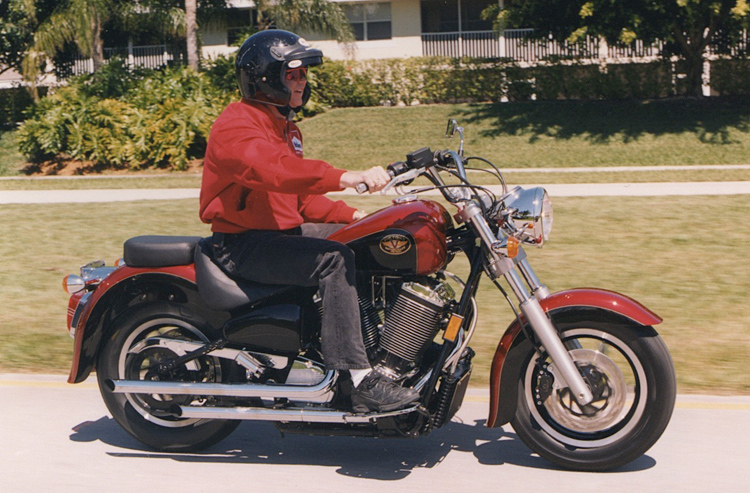 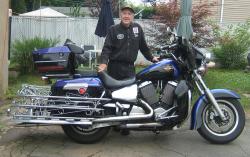 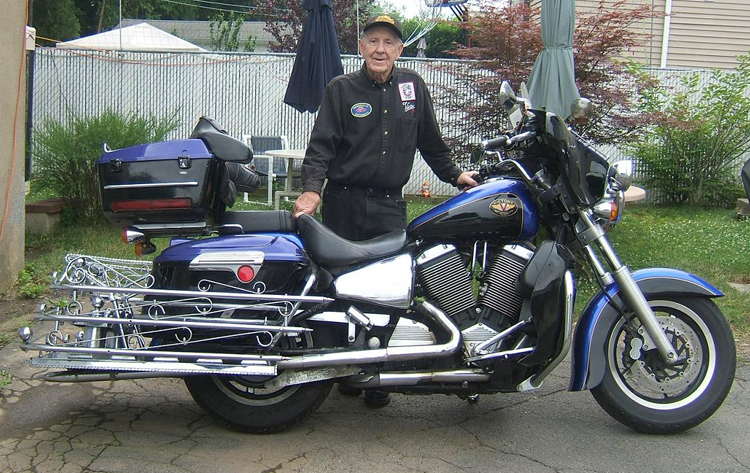 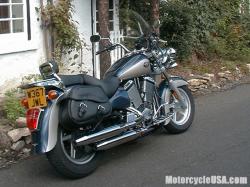 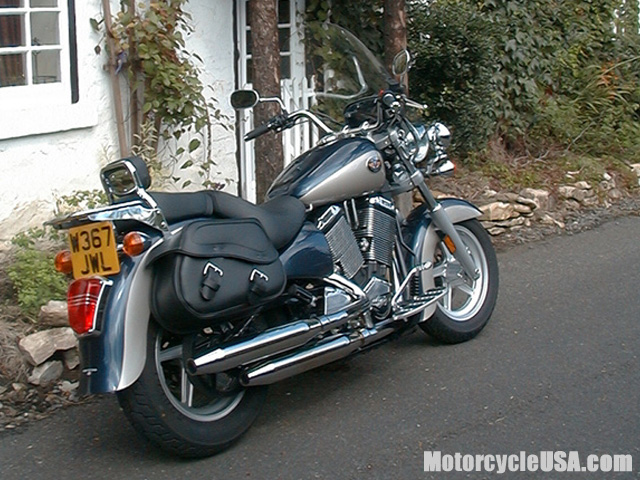 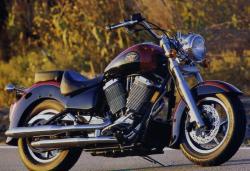 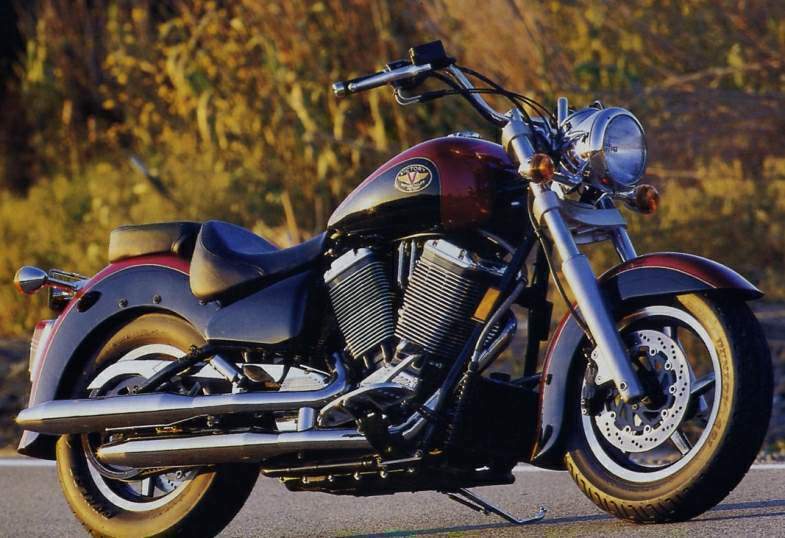 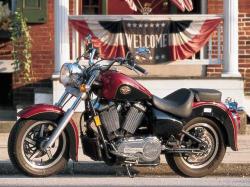 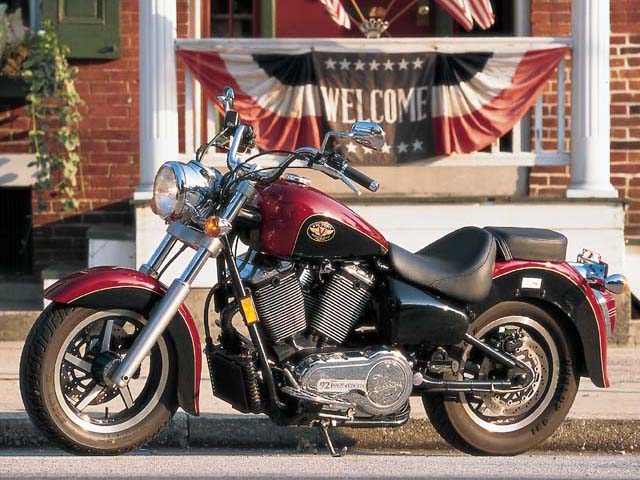 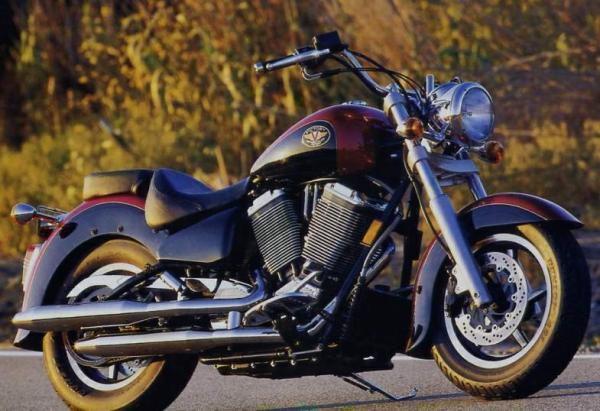 The Victory V92C was released in 2000. This motorcycle has a good potential and its shortcomings, which were identified by practices, were fixed in later models, starting with 2002. The original model has an engine with a displacement of 1.5 l. During 15 years of existence, Victory has been noted by its reliability and durability and get a title of real American cruiser. 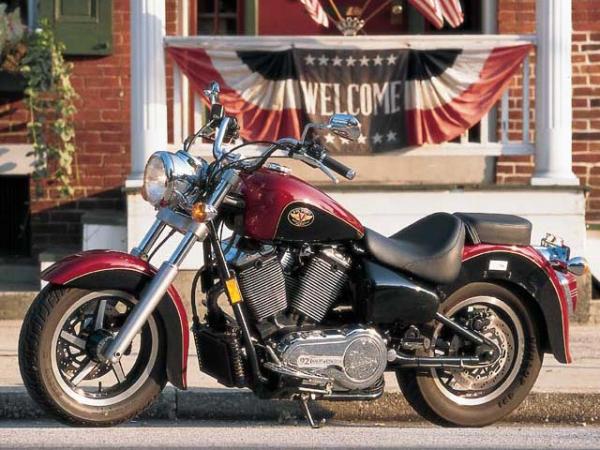 According to technical characteristics, its closest analog is Yamaha Road Star 1600. They both have the same displacement, almost the same power, torque, weight, price, etc., and generally on the characteristics these bikes are very similar. But the design and appearance of the Victory V92C are more attractive, so most of the buyers prefer this model. After all, it has its own special charisma! By the way, many people are afraid to buy Victory because of problems with the details, but there is not the reason for worrying! As for the price, the Victory is not more expensive than the Honda or Yamaha of the same class. 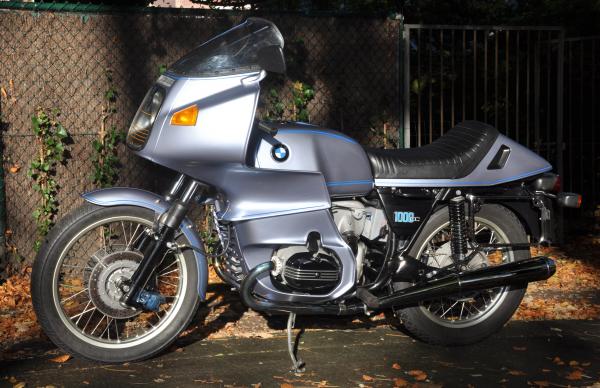