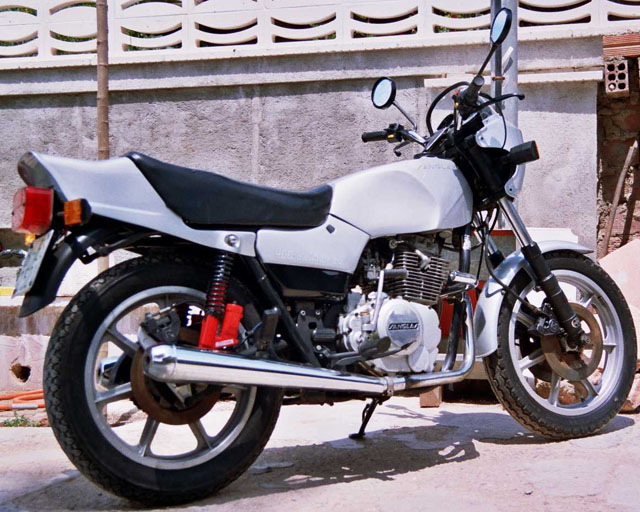 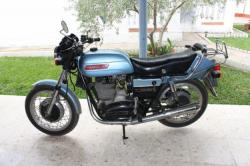 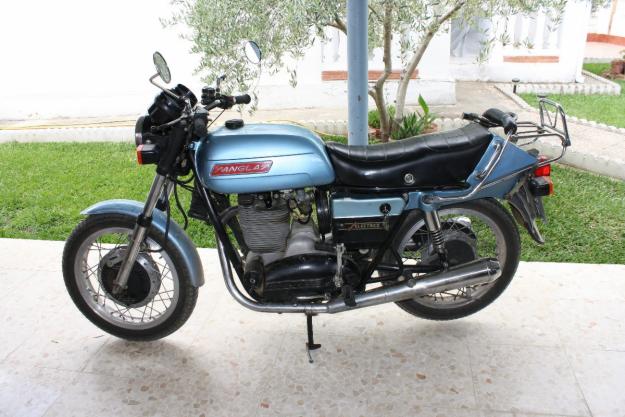 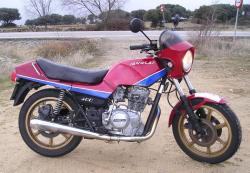 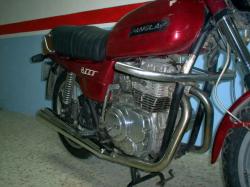 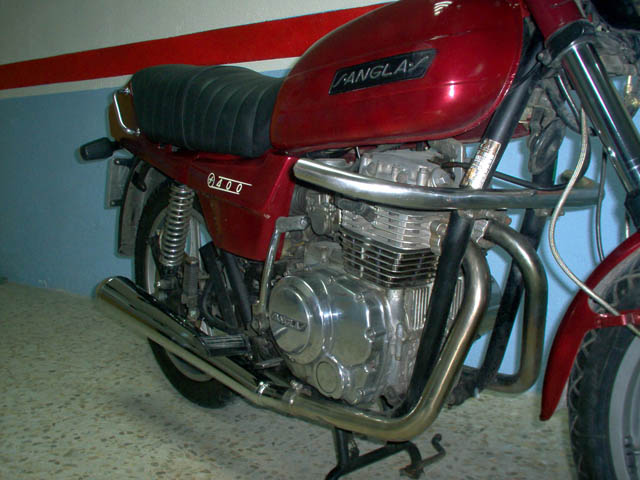 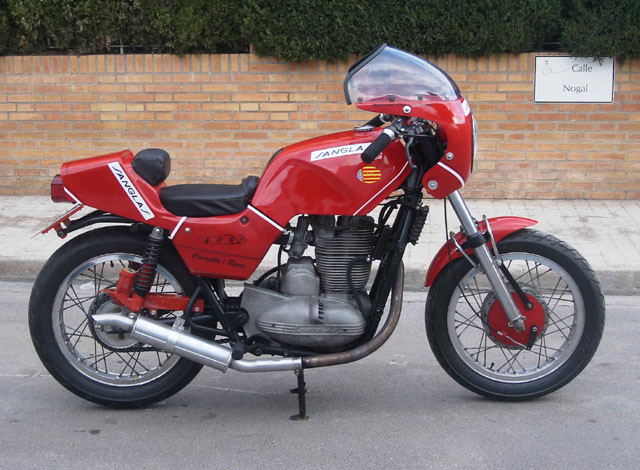 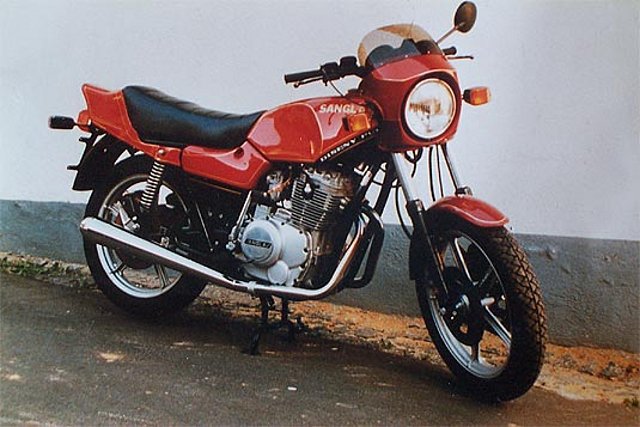 Sanglas is a name of motorcycle brand which was created in Barcelona in 1942, but its production had been already ceased in 1981.

The Sanglas bikes became famous thanks to their large enough engine as for their time, especially in Spain. The main intention of the Sanglas manufacturer was to create an alternative to such companies like BMW, Zündapp or DKW.
You can judge could they do it or not by examining a series of motorcycles Sanglas 400 Y.

The first model of these bikes appeared in 1979, and the last, fourth generation was launched in 1982. The design of Sanglas 400 Y is created for comfortable riding during long time without stopping, because this model was developed as an assistant for the tourist who loves to travel by unknown paths. However, the maximum speed of this unit is near with 140 kmph. Not too bad for a lonely traveler, isn't it? 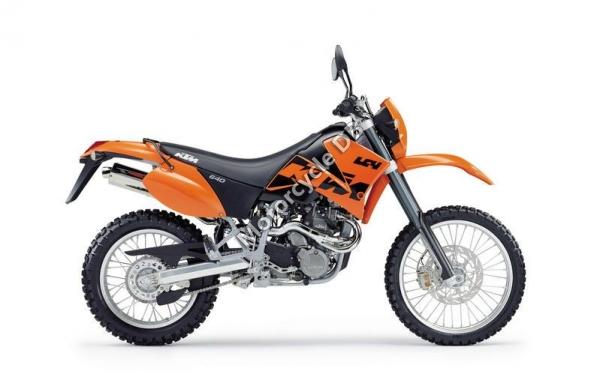