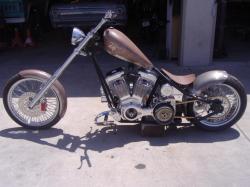 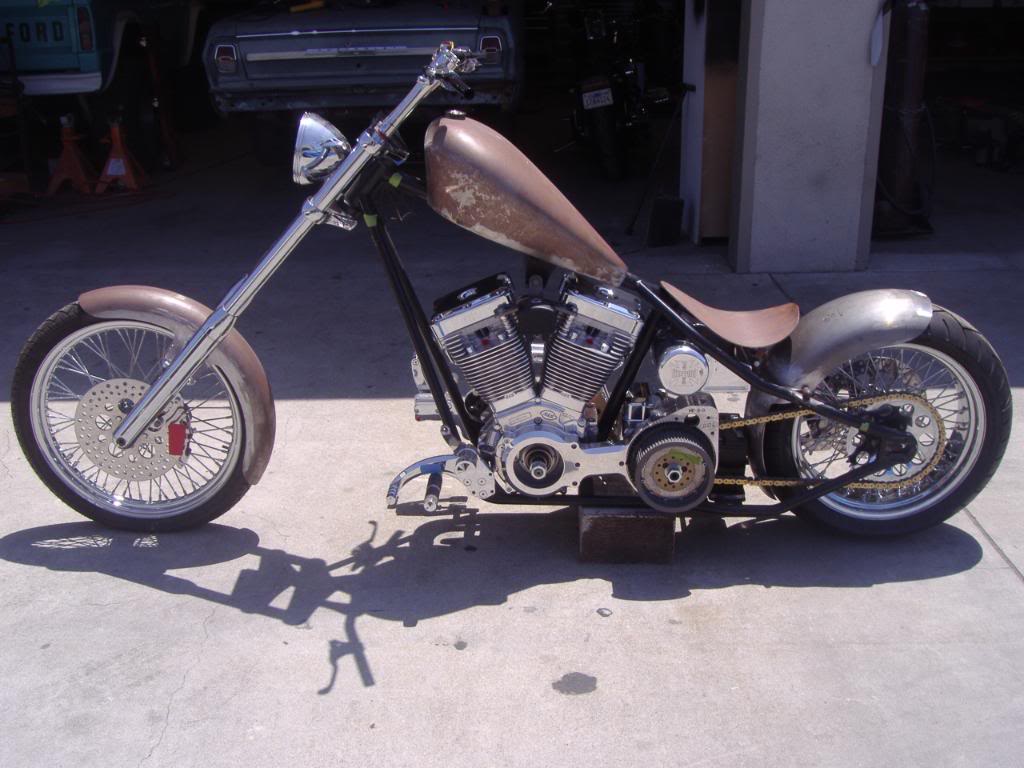 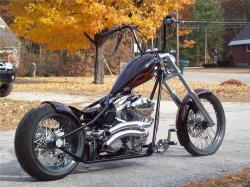 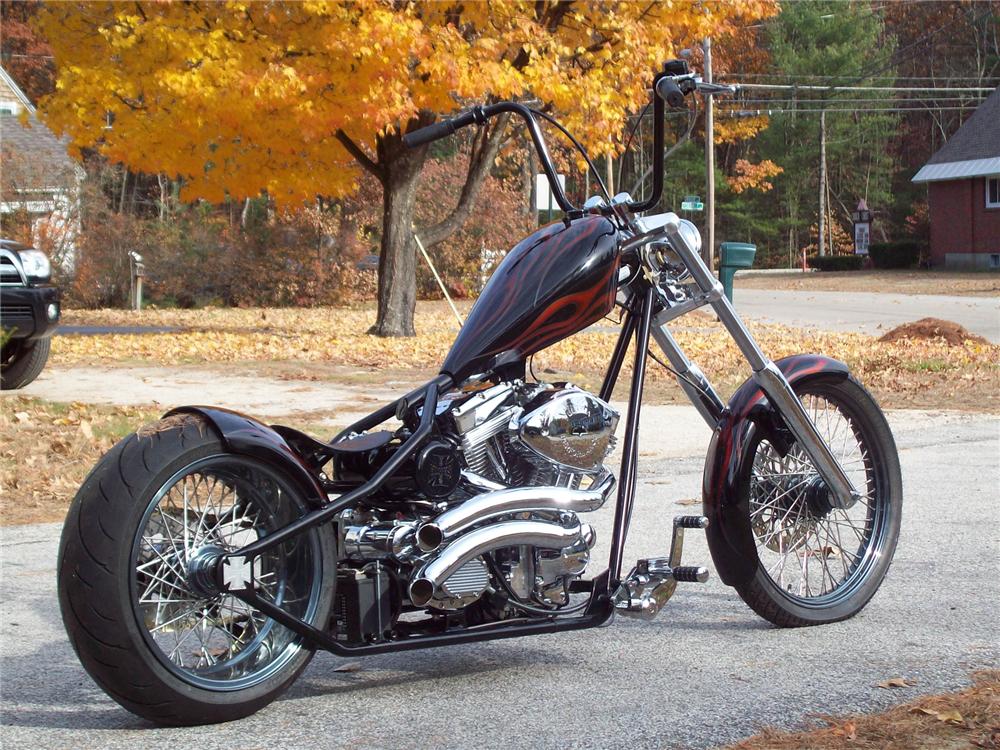 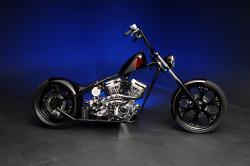 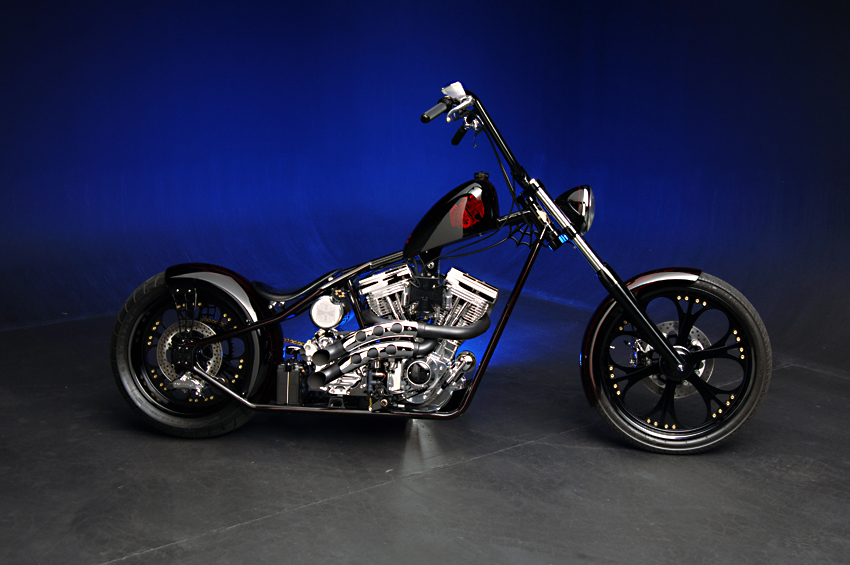 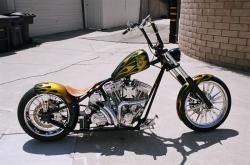 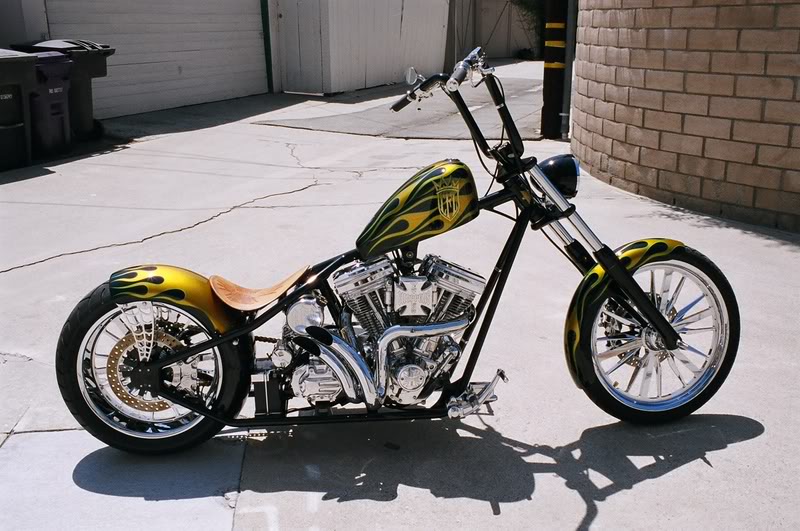 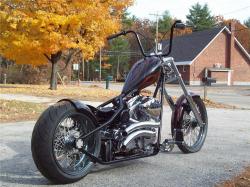 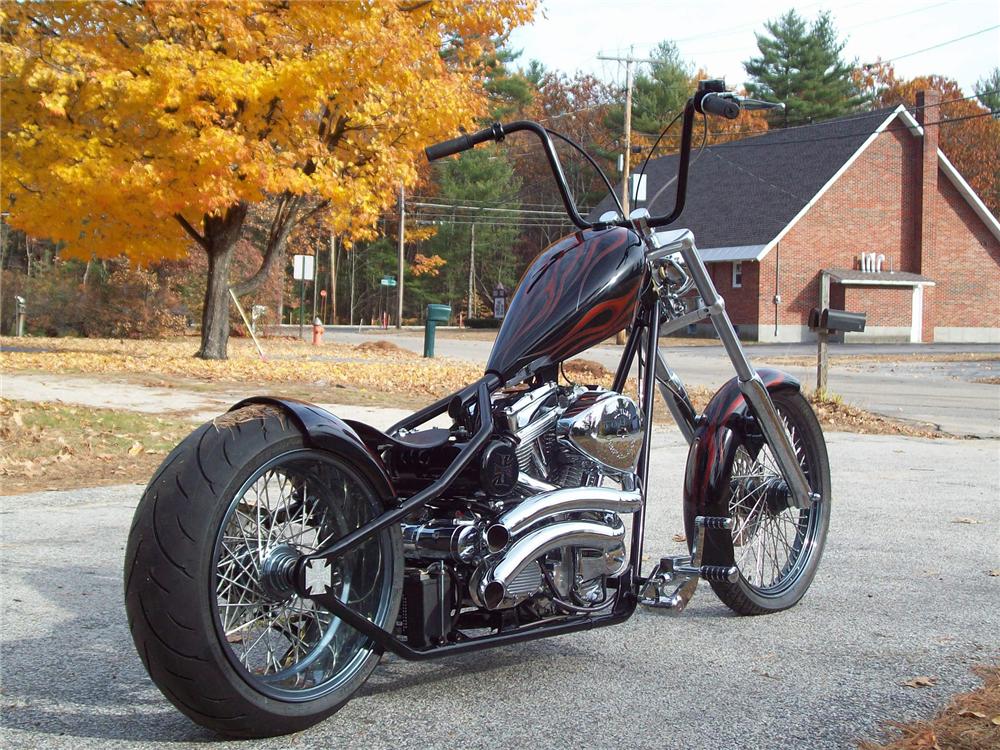 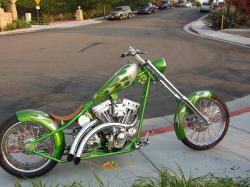 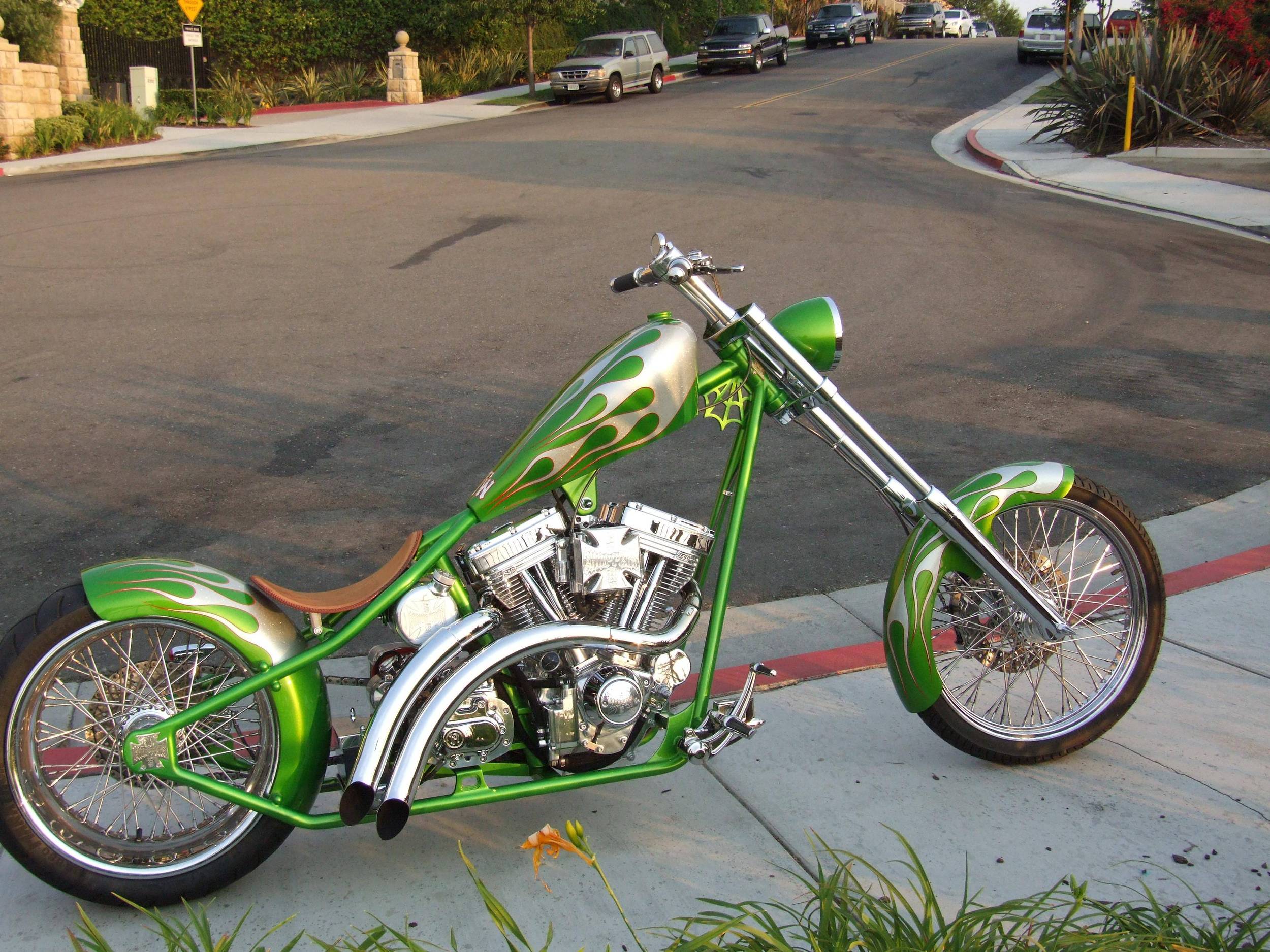 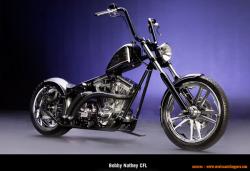 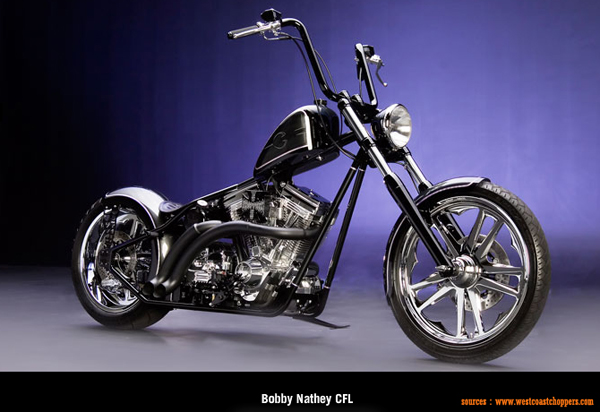 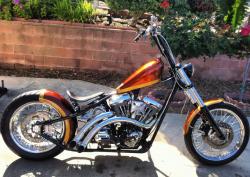 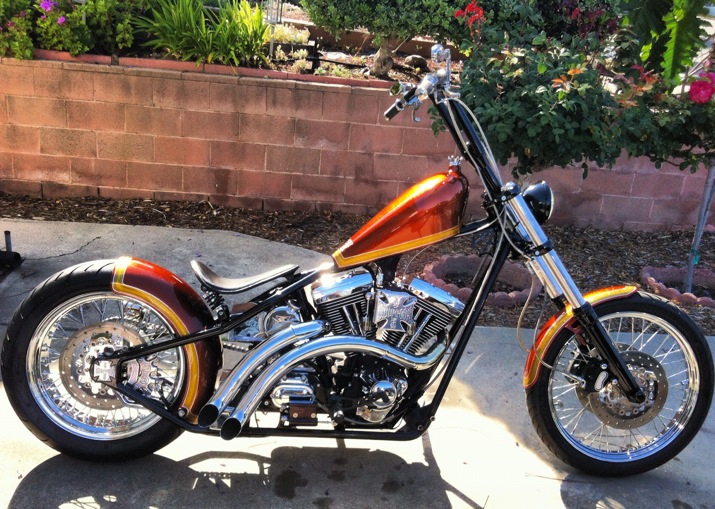 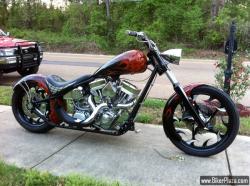 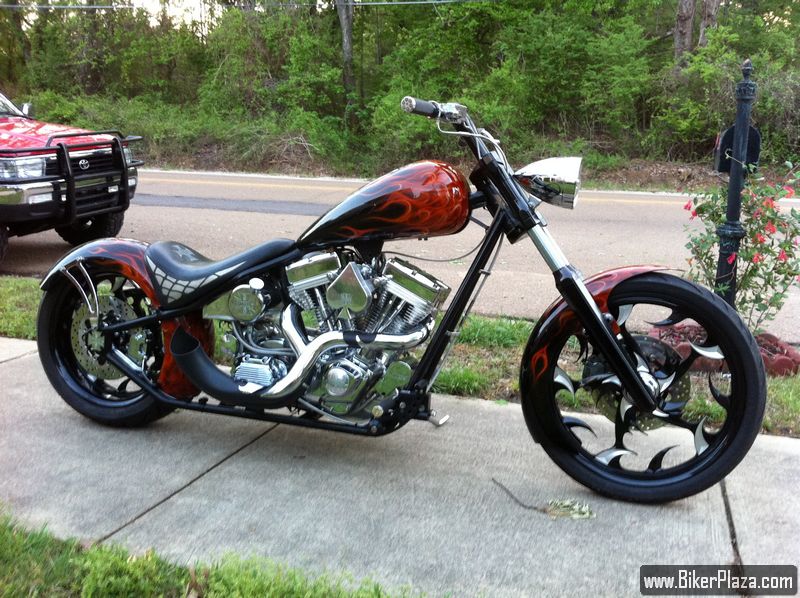 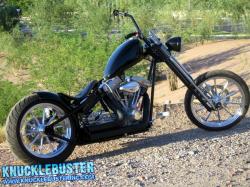 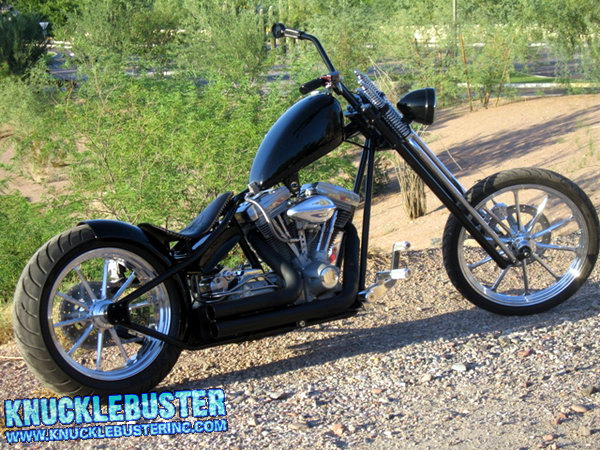 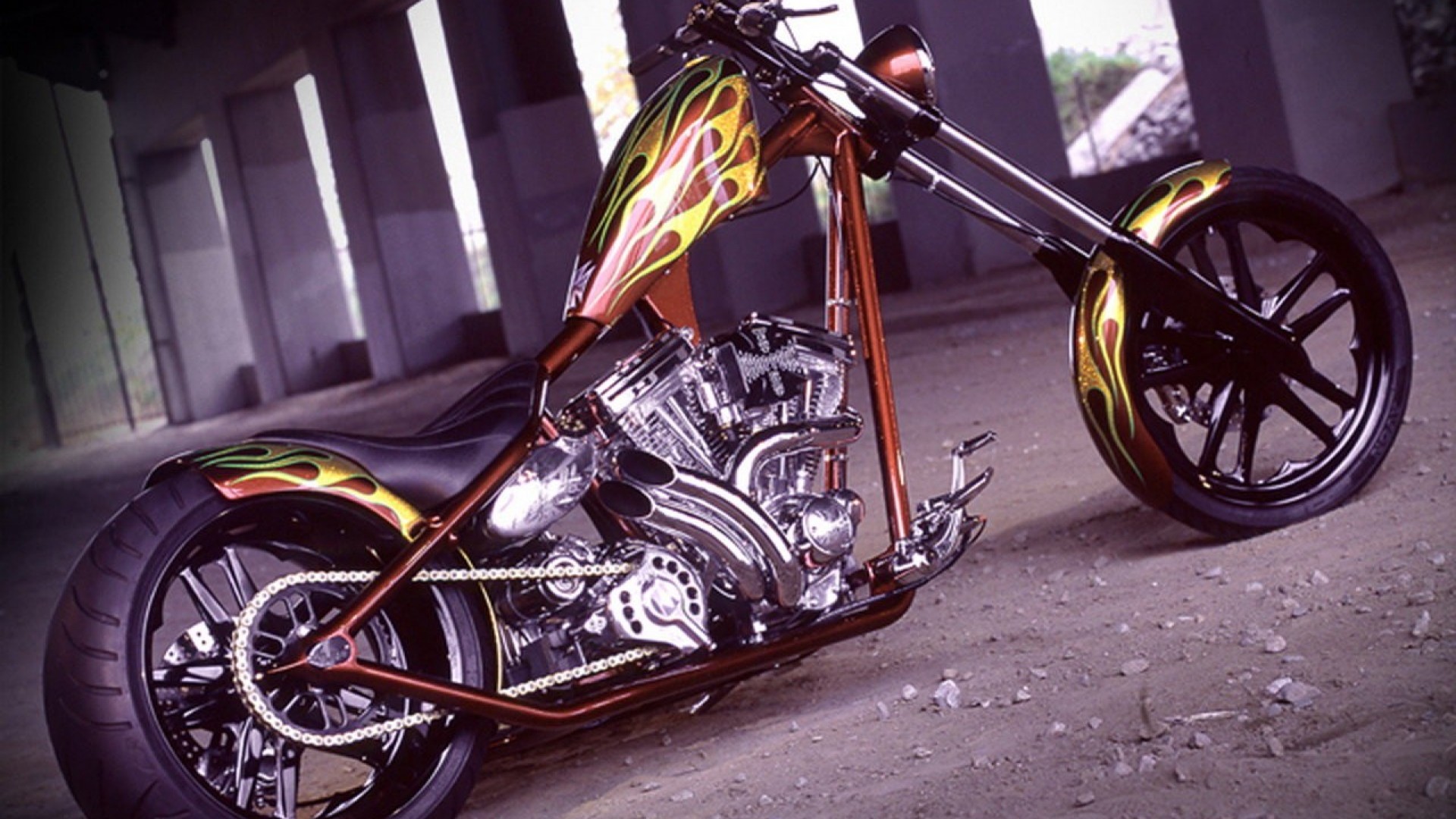 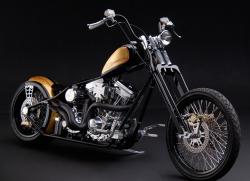 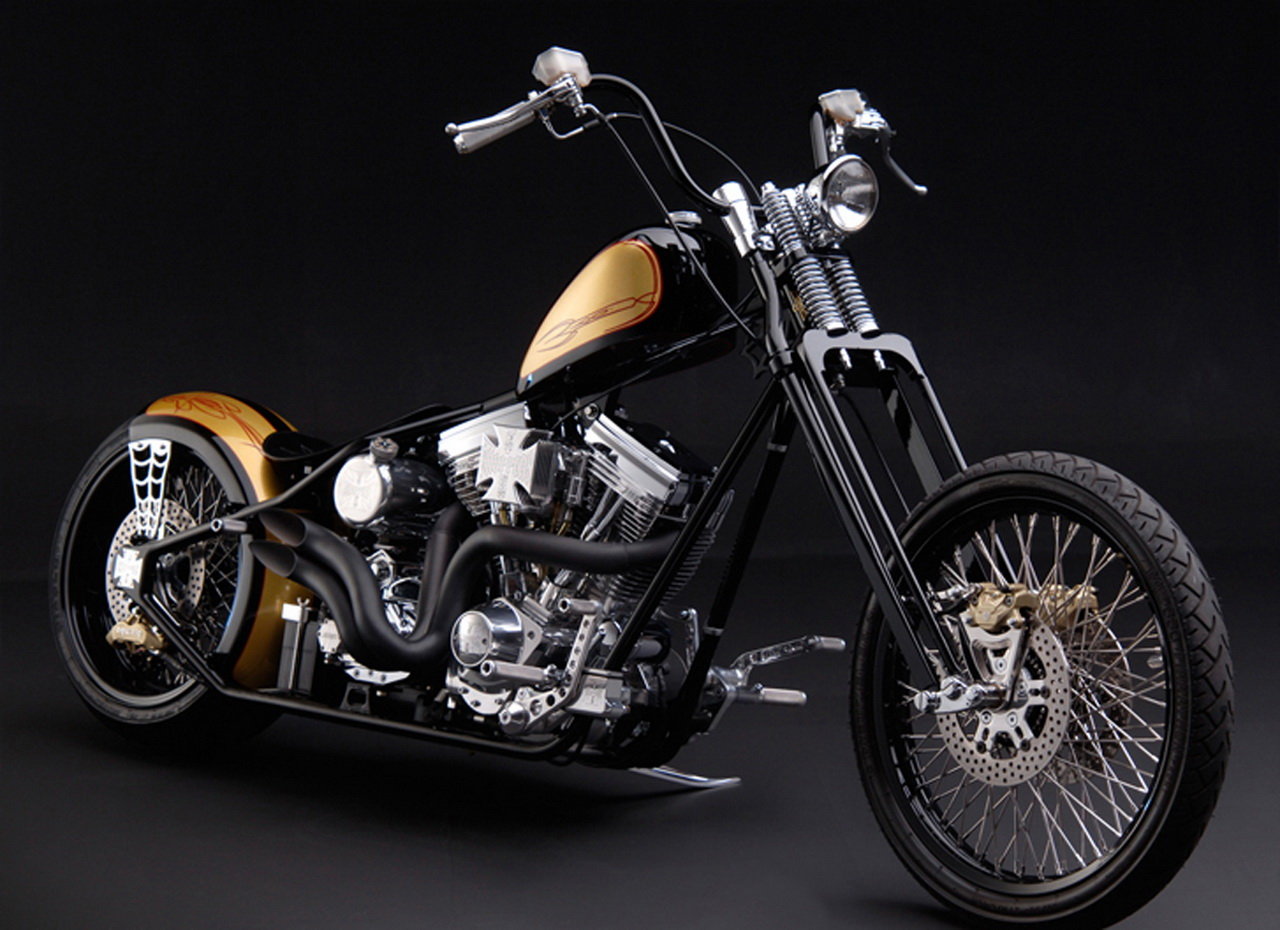 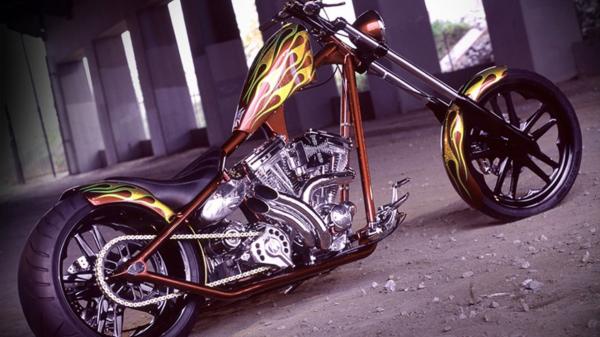 Jesse James Workshop under the brand name of West Coast Choppers from California has been building radical and original motorcycles, cars and airplanes. The whole world saw his whimsical creations in the documentary television series "The Garage Monster". With the West Coast Choppers, there were about 200 exclusive choppers built. Among them one can notice the delightful West Coast Choppers CFL. 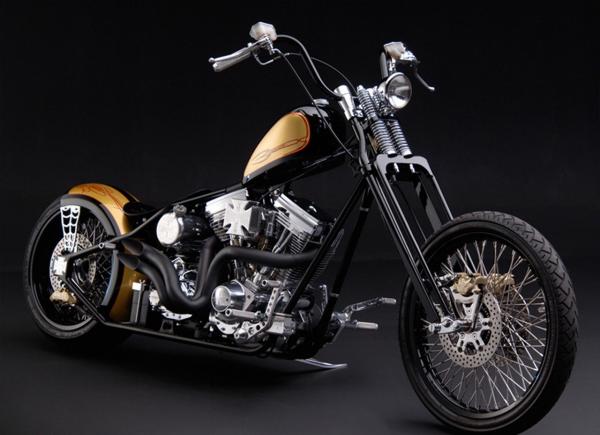 As you may know, the frame and the parts will still be made at the facilities Daytec and Belt Drive LTD. The news caused quite a controversy among American riders. Many riders argue, reasonably, that vehicles of Jesse can't offer anything but the appearance, incredible weight and breathtaking price. But others lament over the fact that West Coast Choppers was the workshop "from Americans and for Americans," and now, with the departure of it into oblivion such a notion simply ceased to exist. 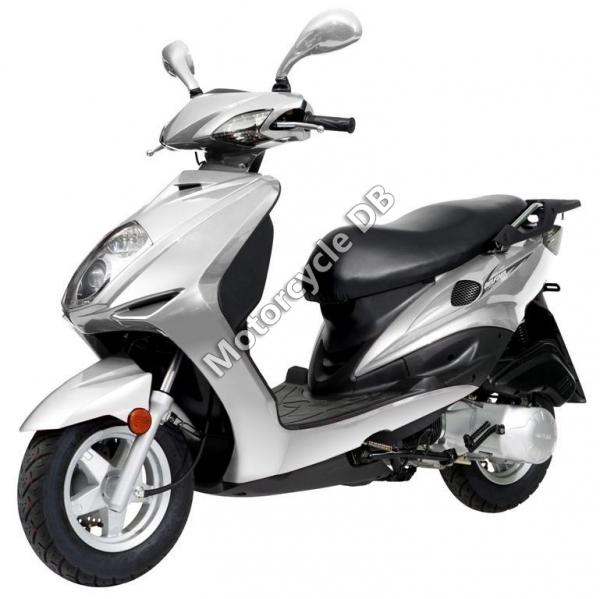