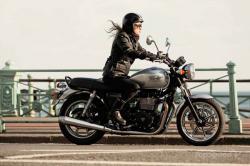 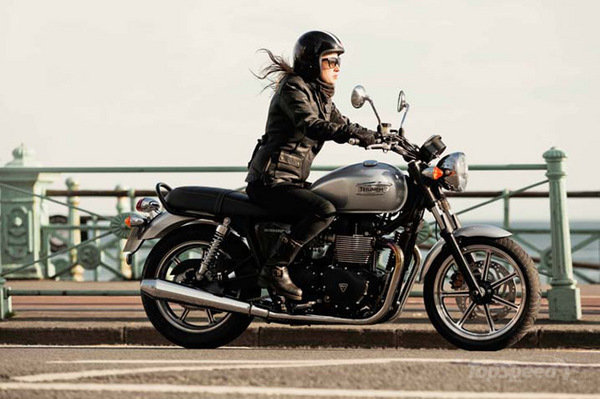 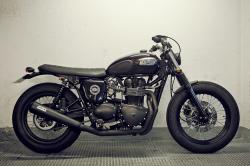 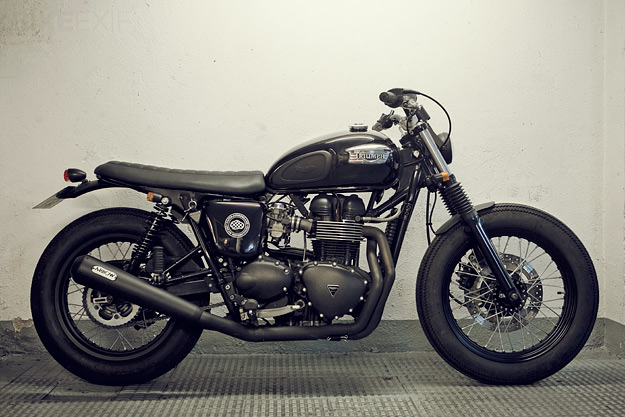 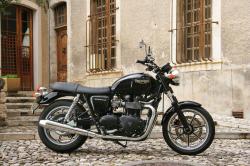 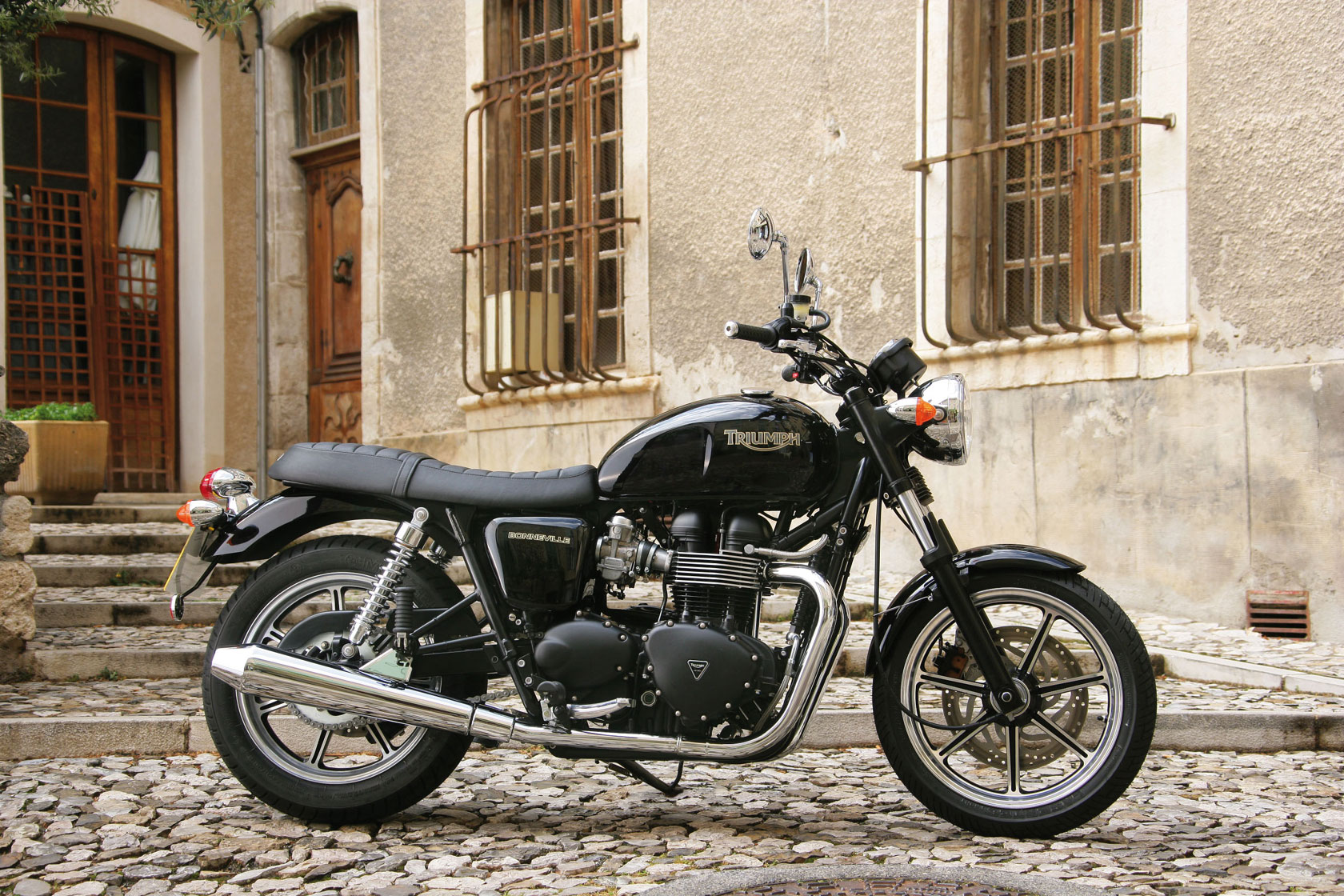 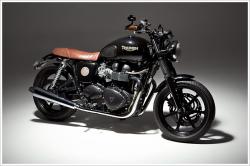 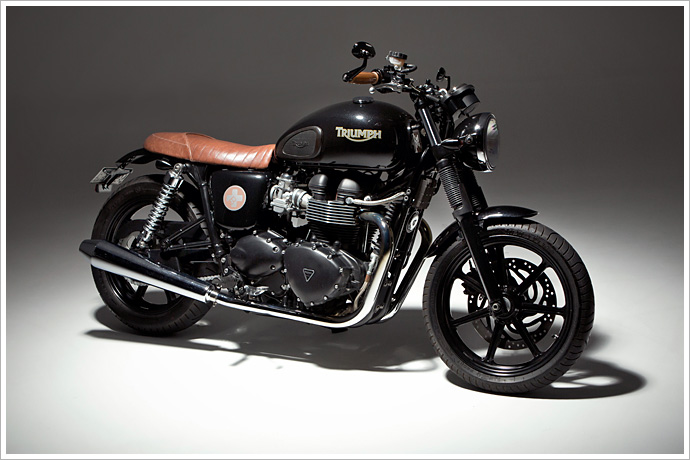 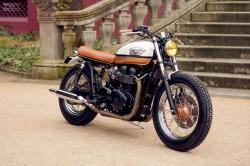 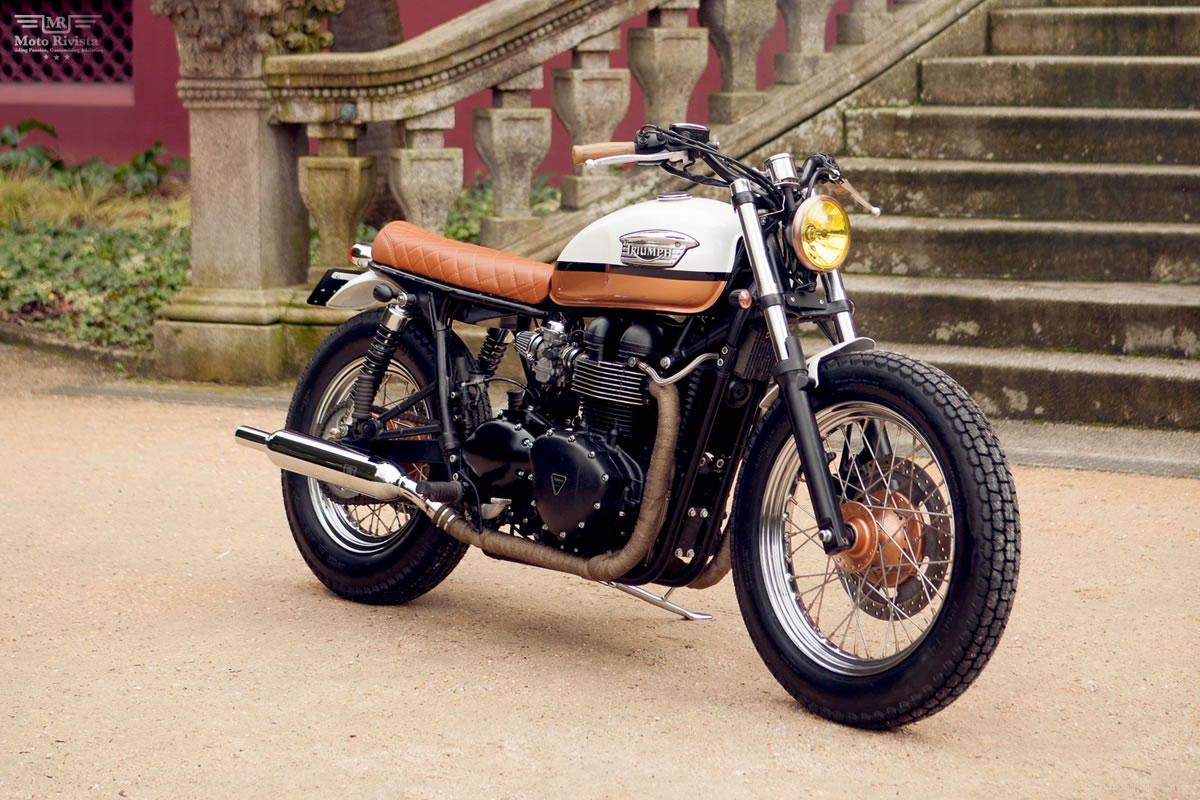 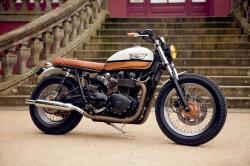 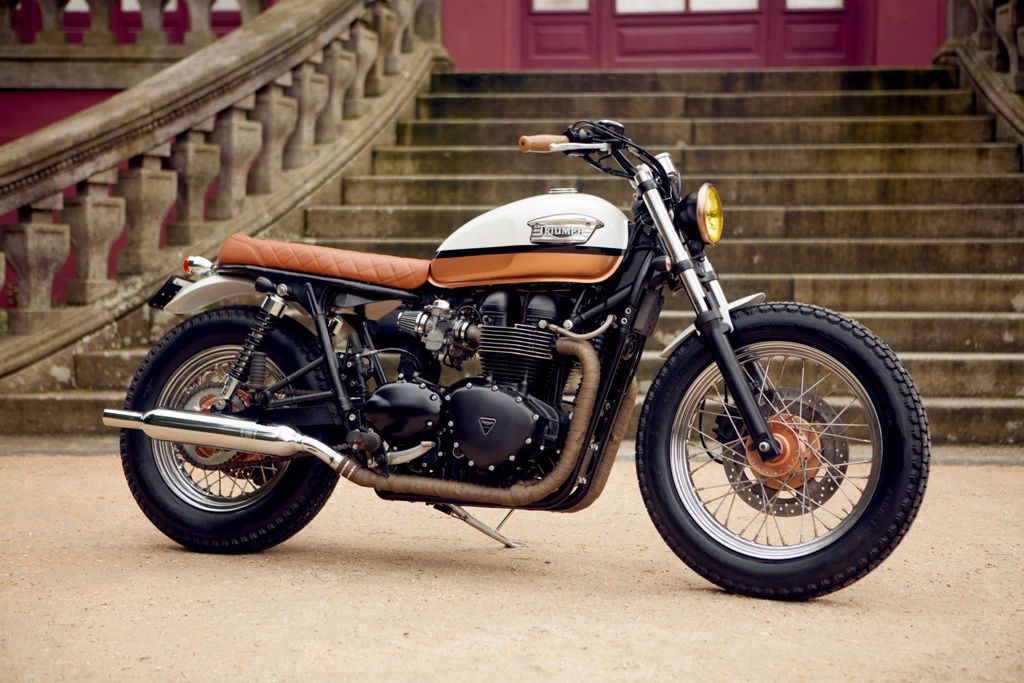 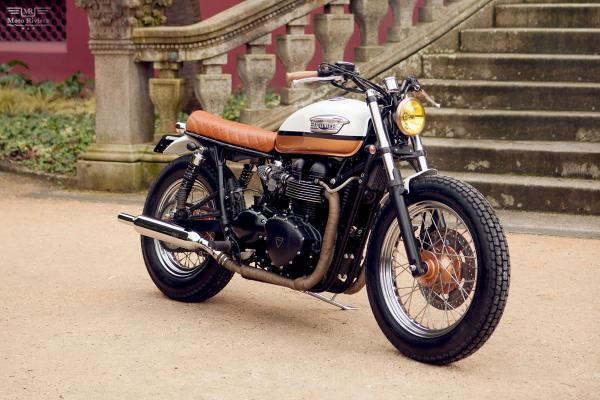 The Triumph Bonneville is a standard motorcycle that has been in production for quite a few decades. It is most famous for its parallel-twin four-stroke engine. The first generation was produced in England from 1959-1983 and production on the third generation began in 2001 with newer models still being produced today. 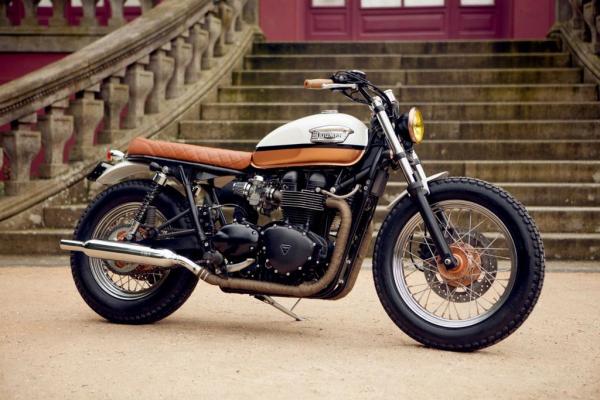 Triumph Bonneville gained its name from the Salt Flats in Utah where many motorcycle riders try to defy all of the speed records. There have been quite a few models of the Triumph Bonneville and some of the most popular are: T120 series which featured many export models that became very popular in the United States, T140 famous series which features a lot of limited editions and features a five-speed gearbox. These astonishing series have been popular among many drivers. The Triumph Bonneville is one of the best and most popular brands of motorcycle still on the market today. 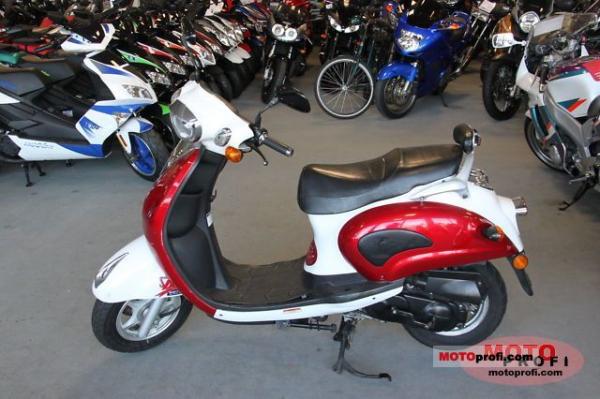