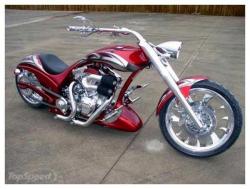 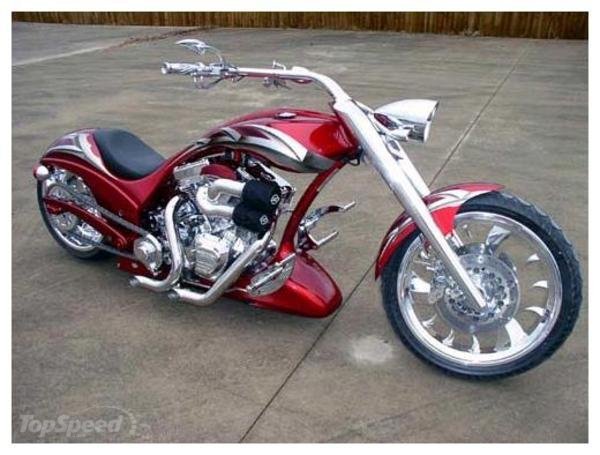 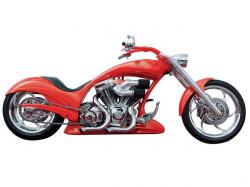 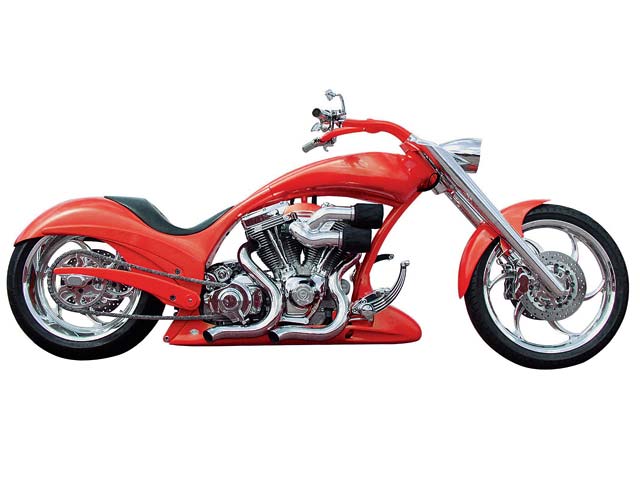 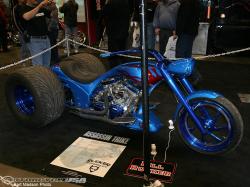 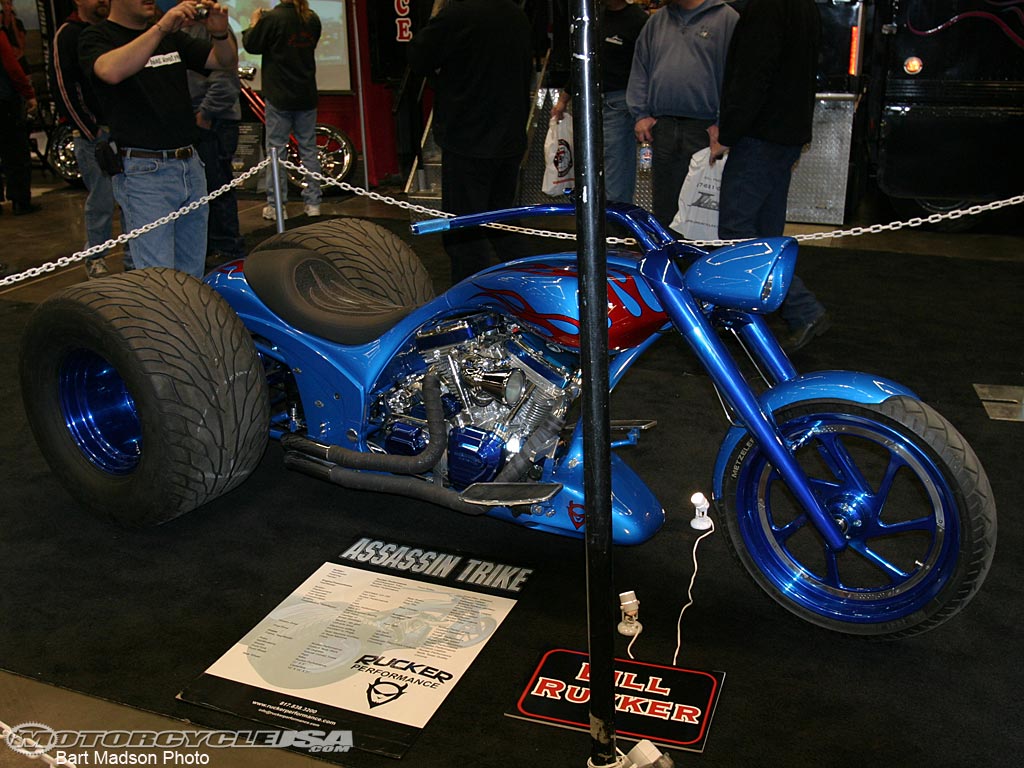 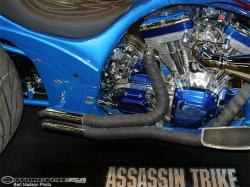 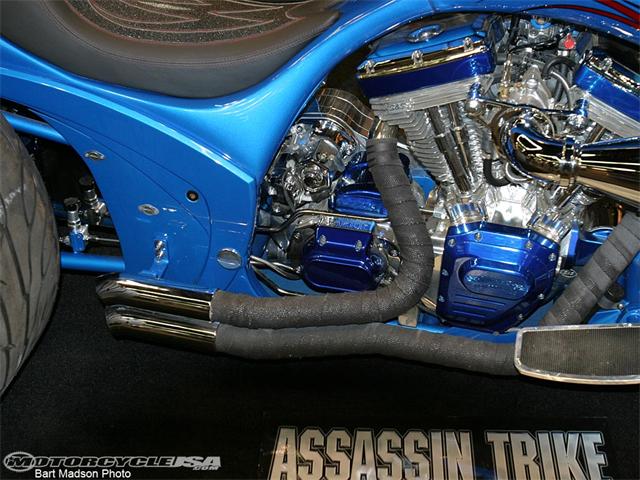 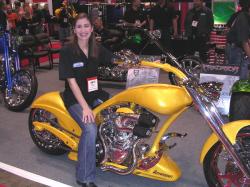 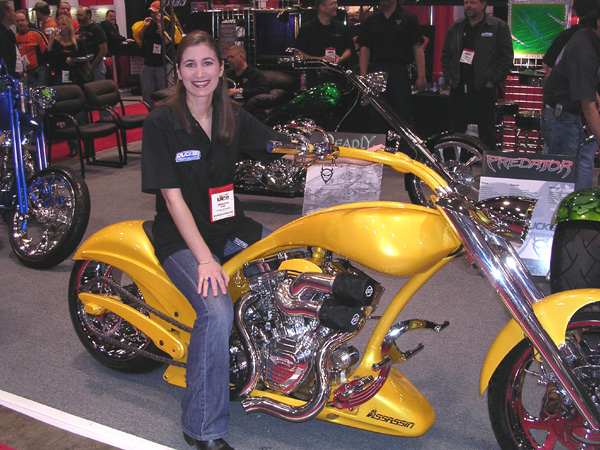 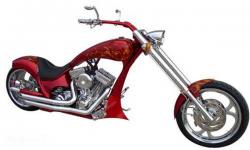 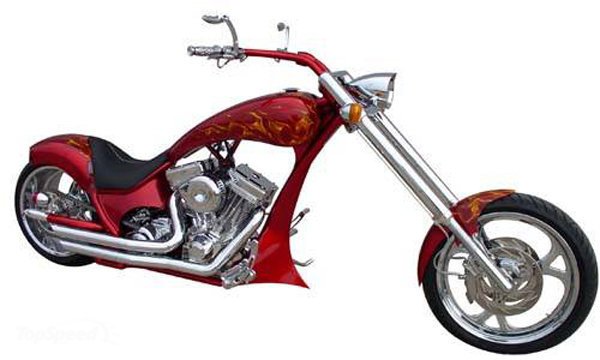 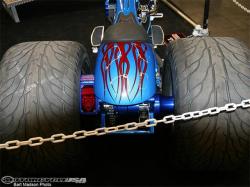 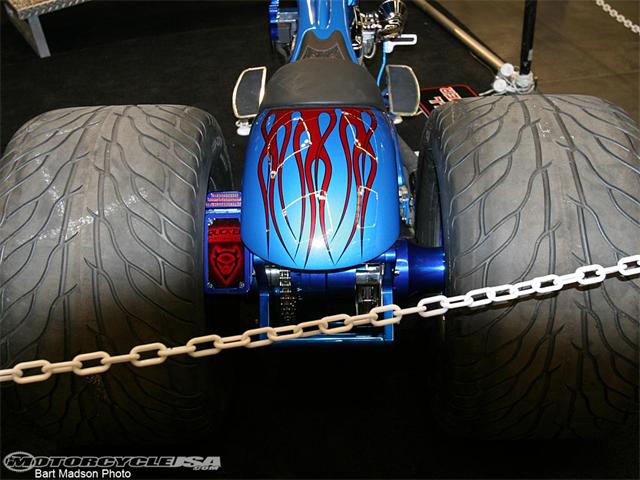 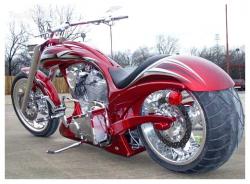 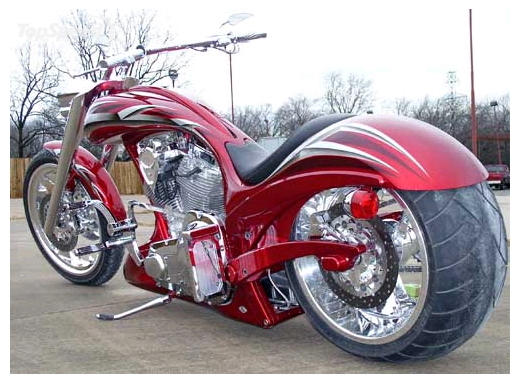 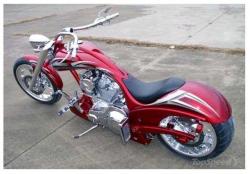 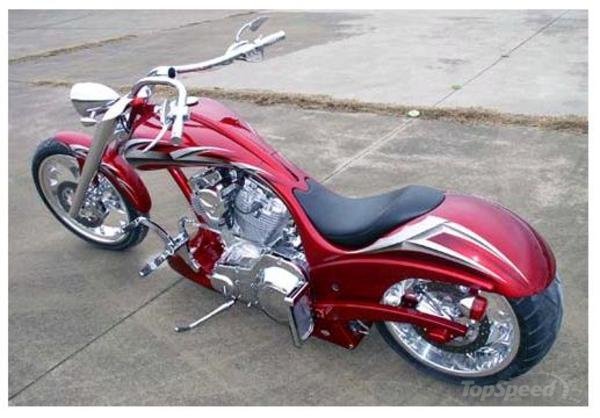 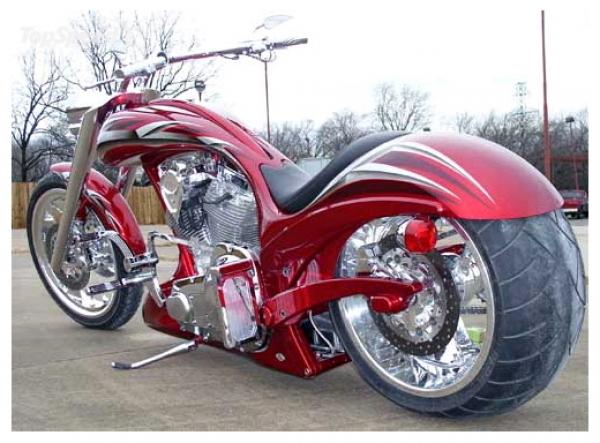 This brand was created in 2004 with the founding of the company Rucker Performance Ent. (RP for short). Today RP offers an excellent range of impressive vehicles, what consists of four produced motorcycles: Assassin, Gauntlet, Predator, Vandal as well.

After Rucker Beat, the American creator of custom bikes had got the support and contract with legendary Carroll Shelby, his bike studio has released another masterpiece with a great name, Assassin.

"Assassin was designed for true connoisseurs of American motorcycles that have absorbed the spirit of free America, have a unique design and will not get lost in the crowd of standard Harleys", Bill Rucker said when presenting this bright chopper. It bears a sculpture front fork, unique wheels, 6 speed manual transmission and a strong injection engine, so it comes to all the components of the powerful Rucker Performance Assassin.

As always in the case with this brand, Rucker Performance Assasin was limited edition launched. The long list of options and individual colouring will give to its personality more individual features of its owner. 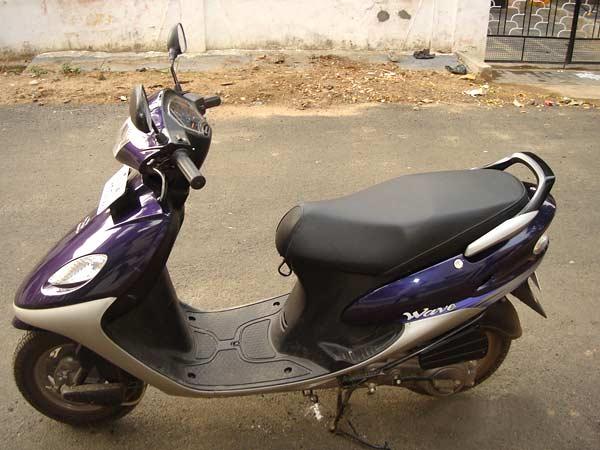