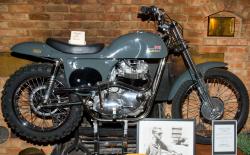 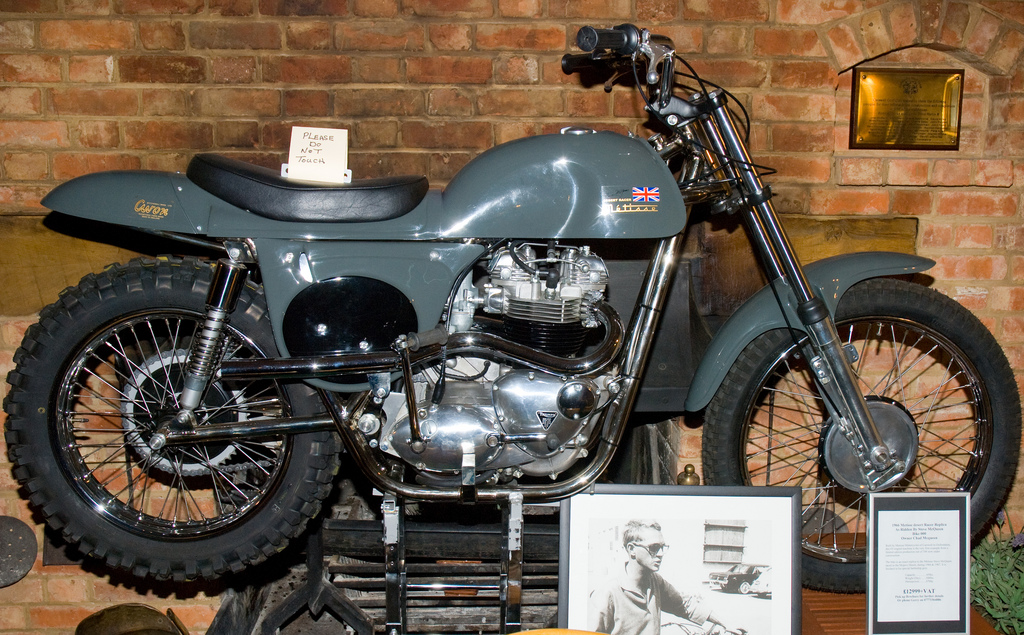 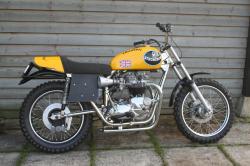 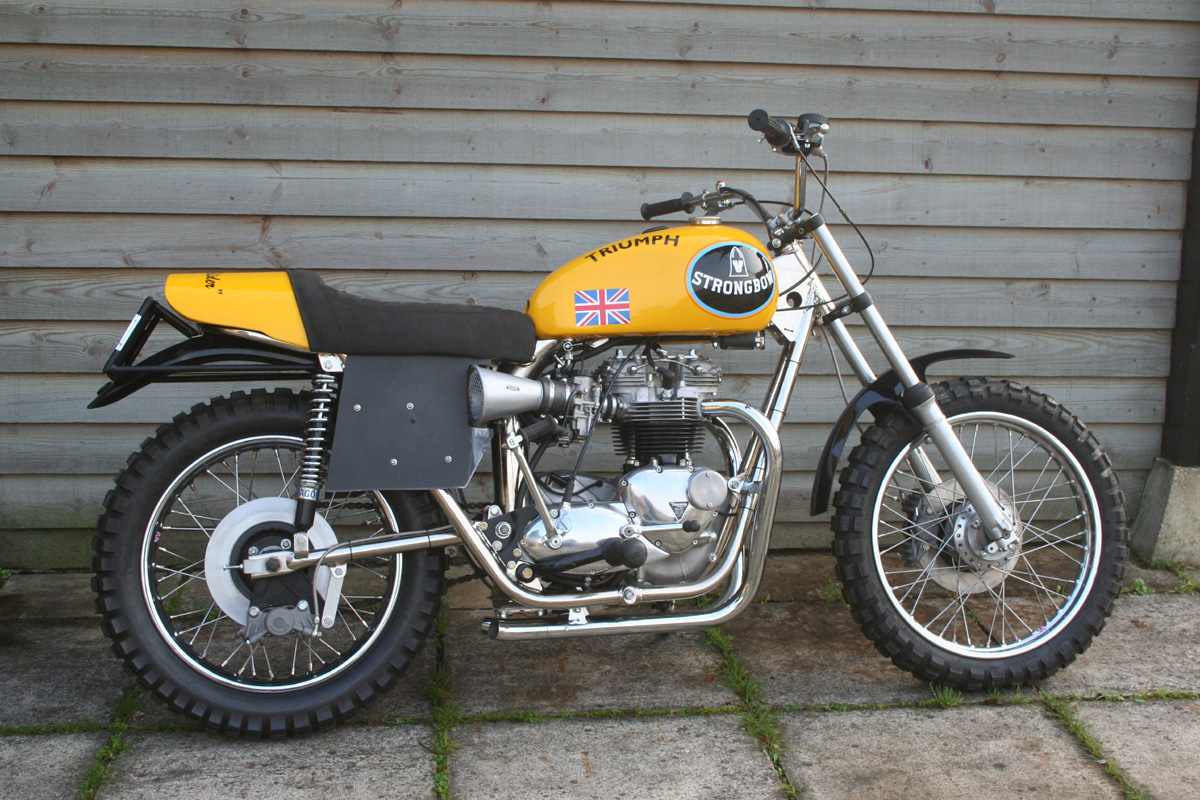 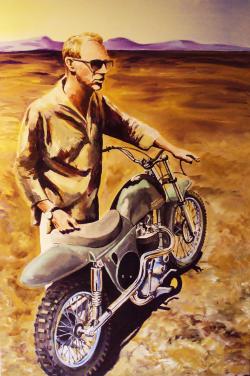 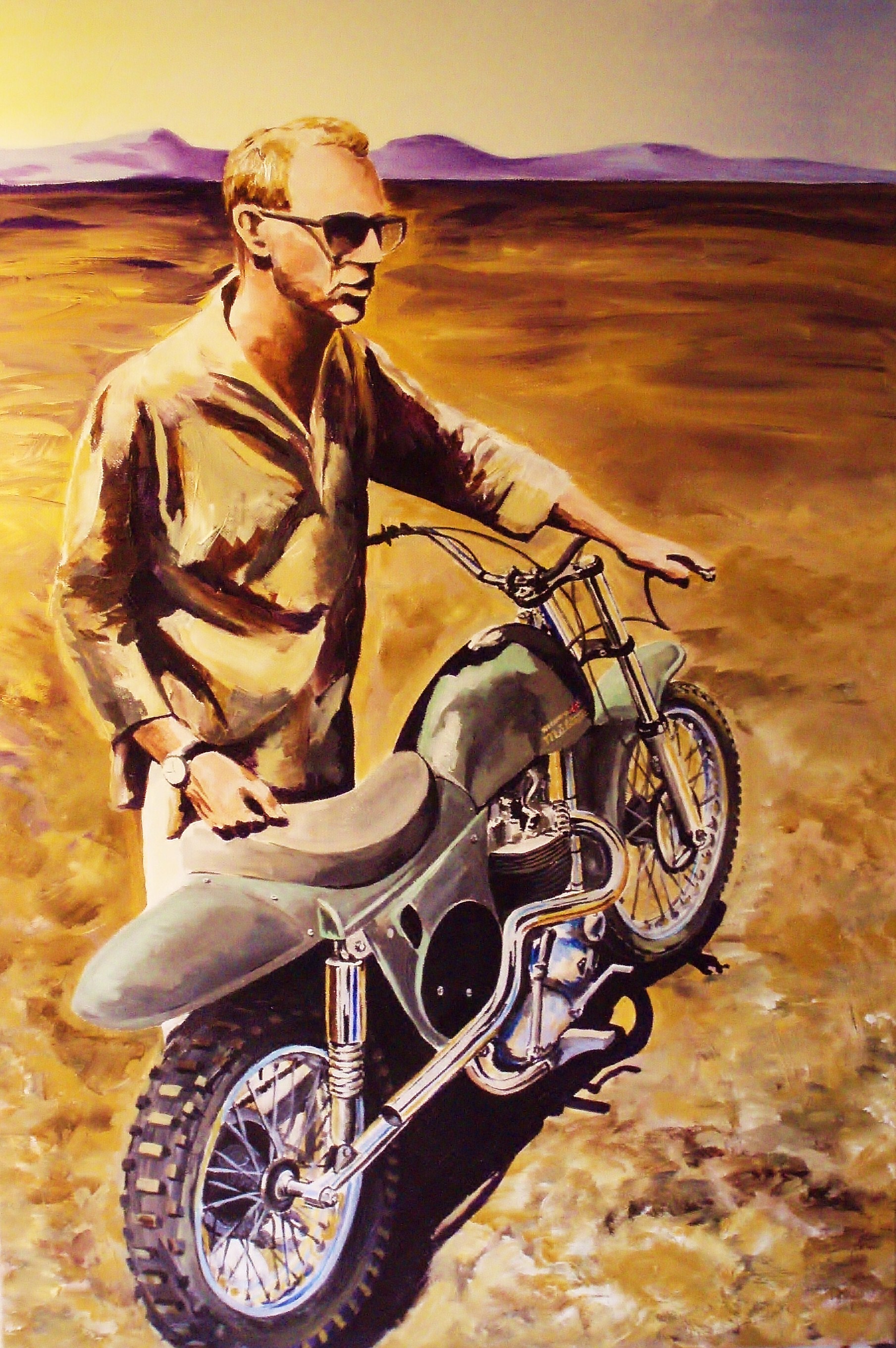 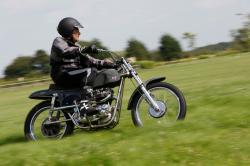 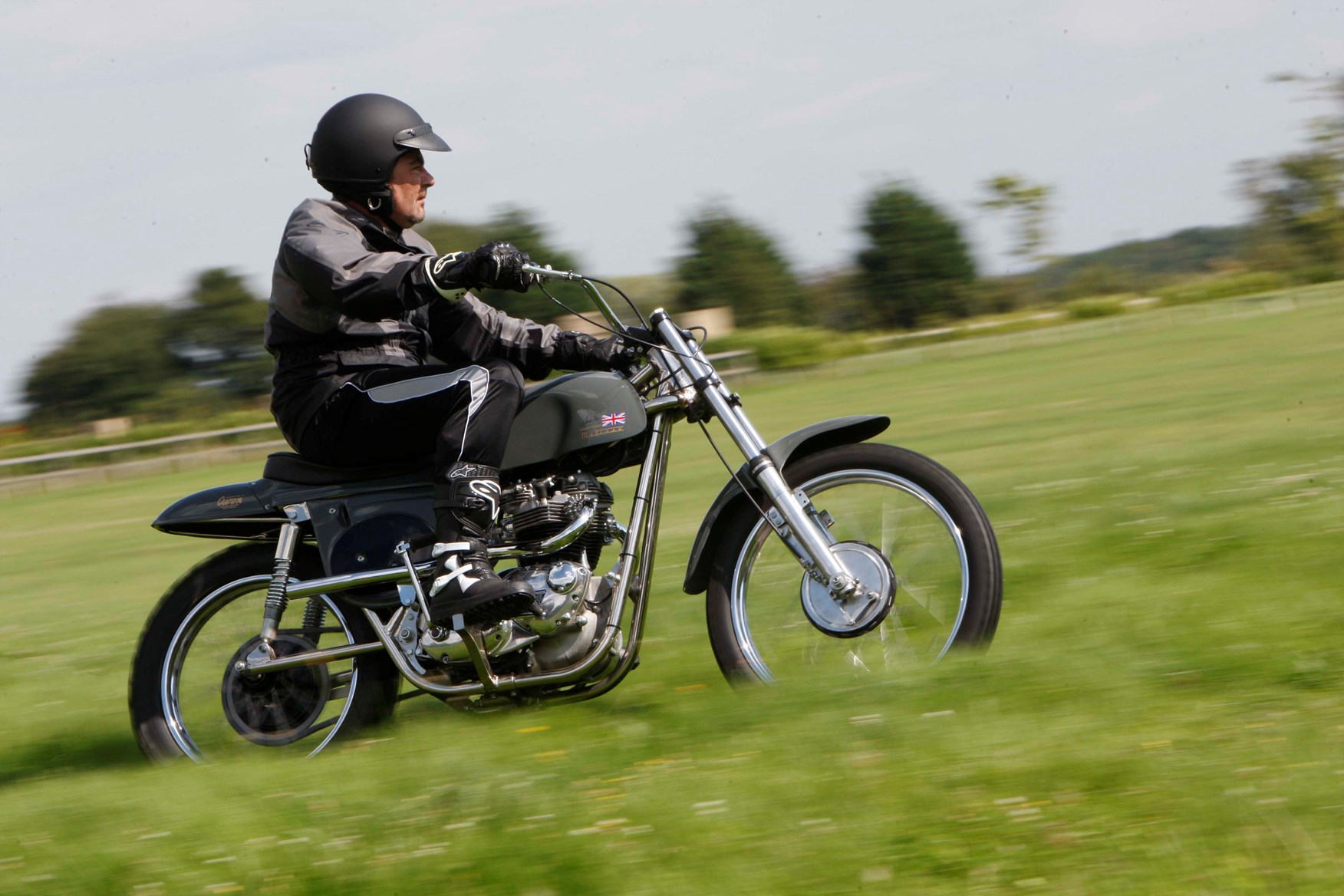 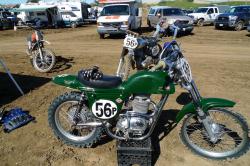 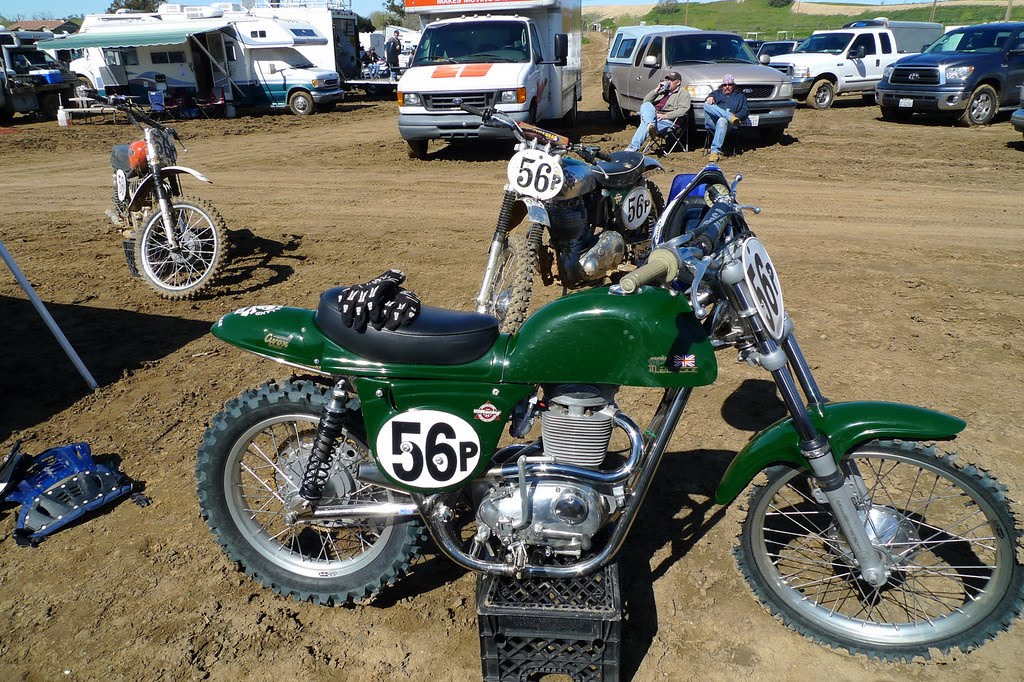 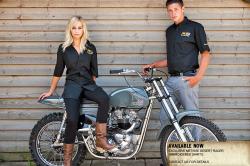 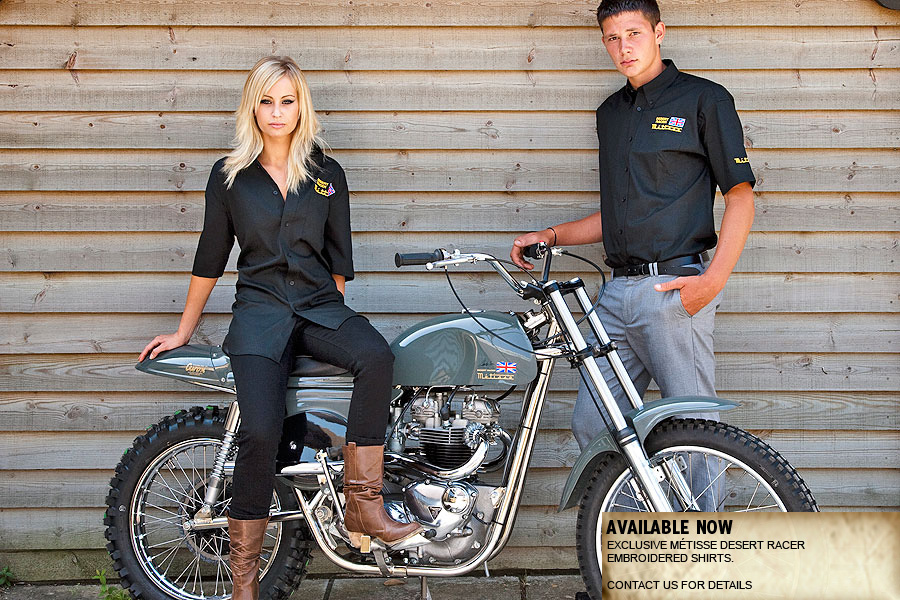 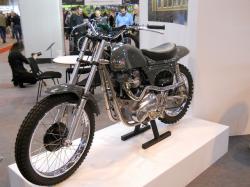 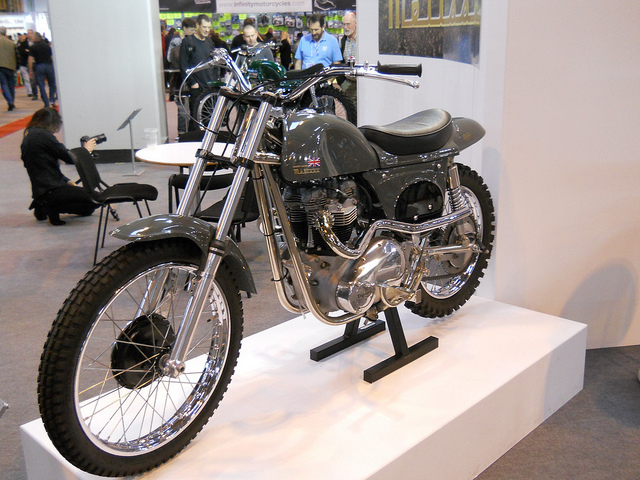 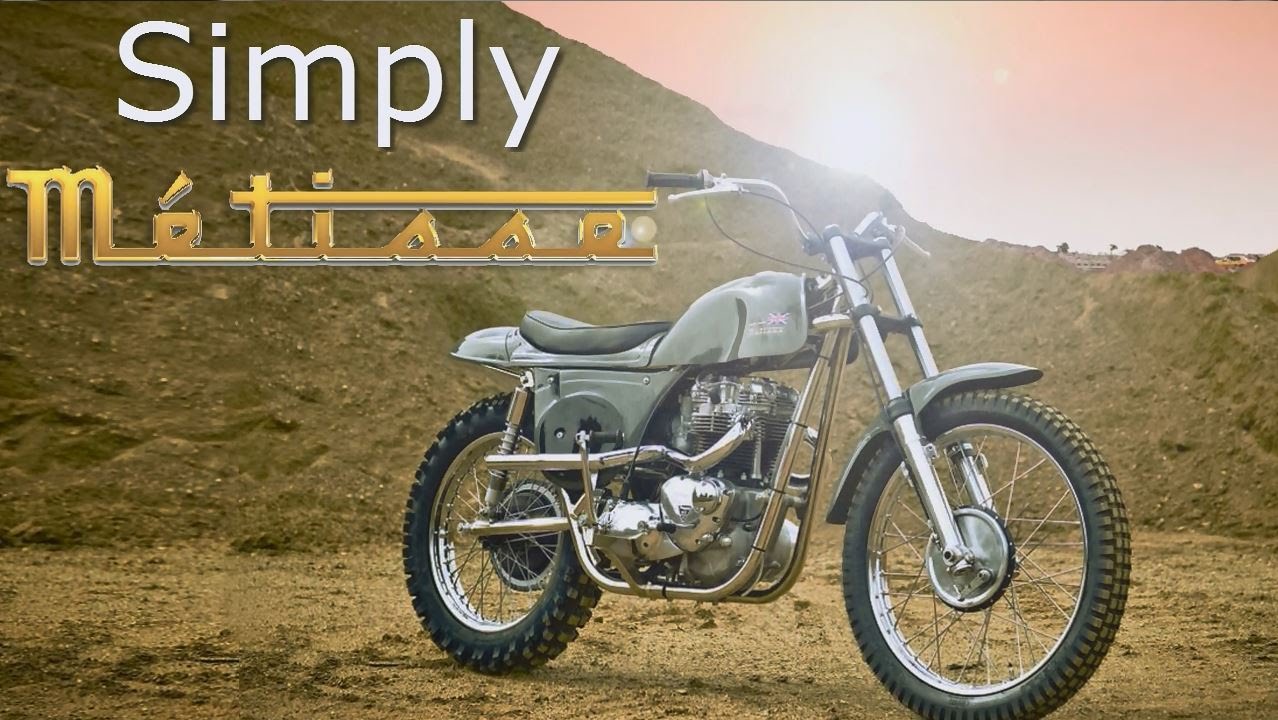 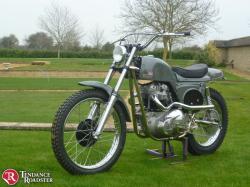 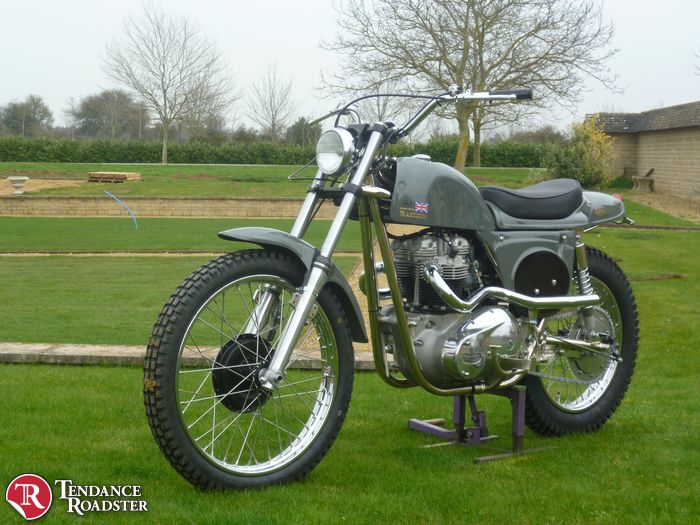 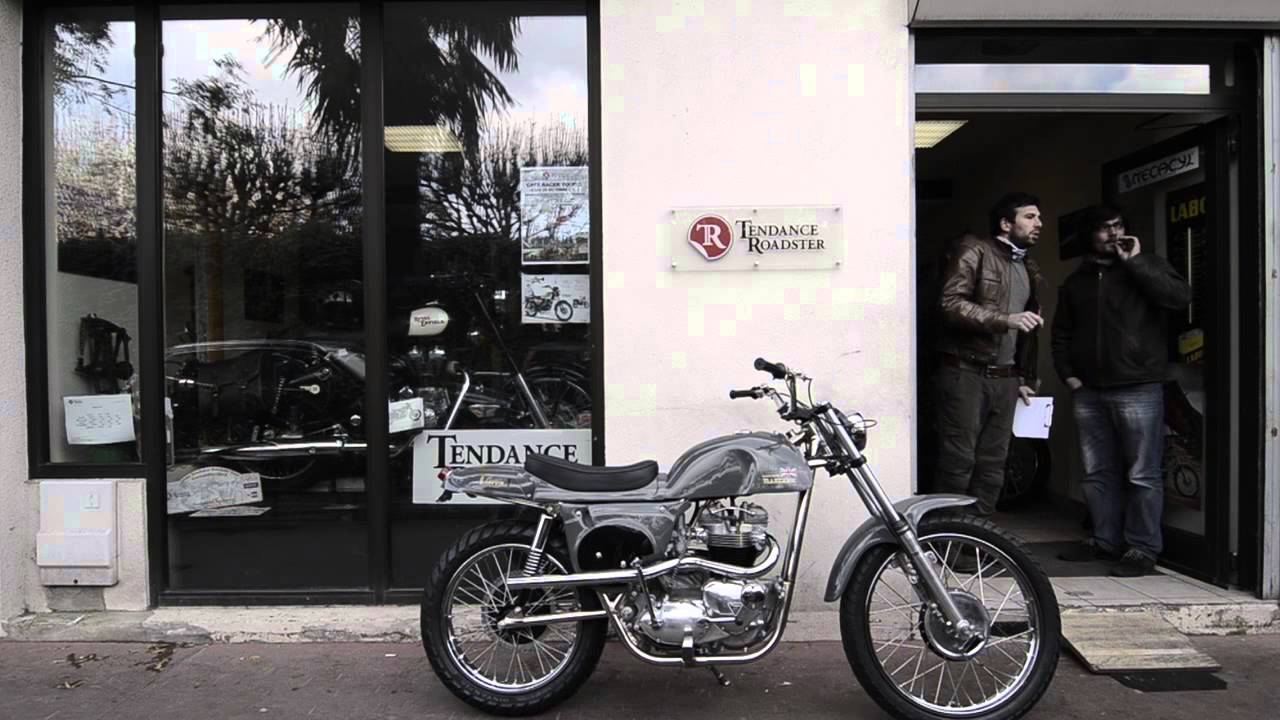 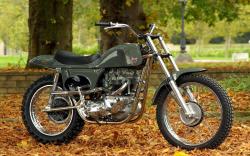 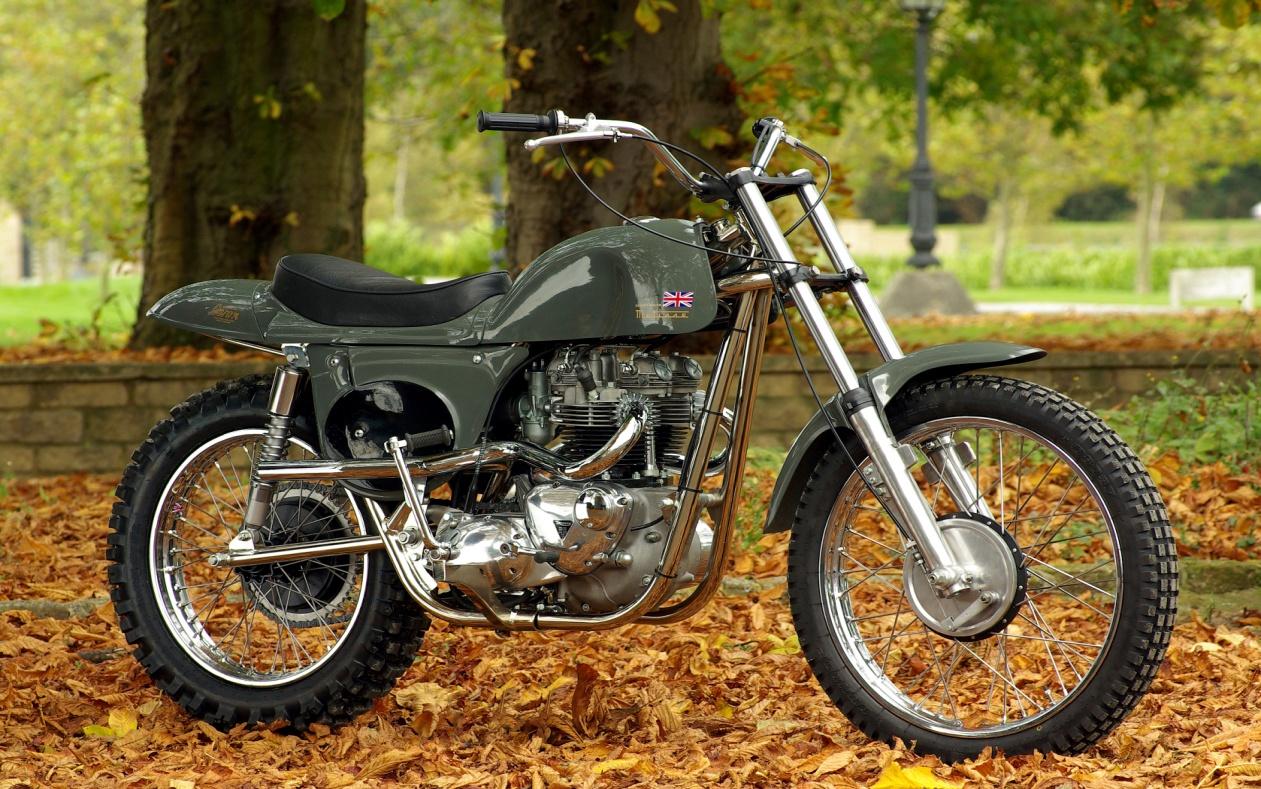 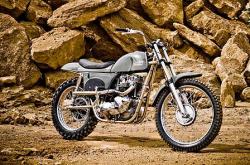 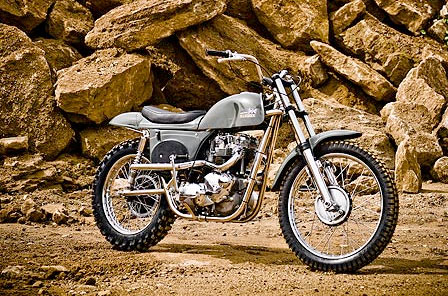 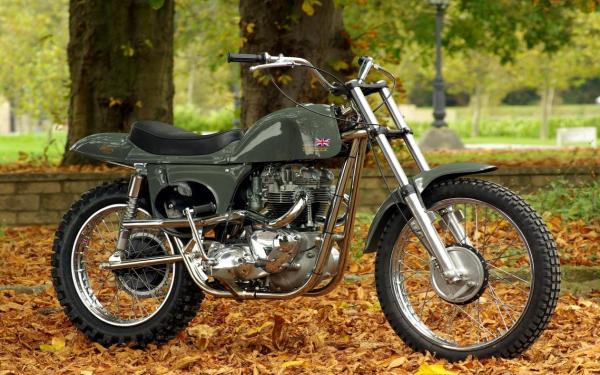 The Metisse Desert Racer is one of the most classic looking bikes on the market today. It began to be produced and manufactured in 2012 and is still incredibly popular among veteran riders and even newer riders. 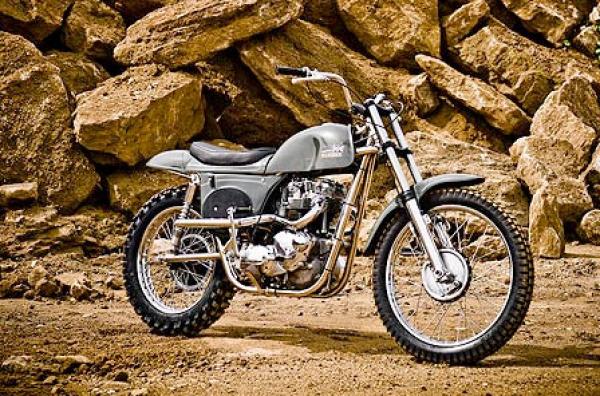 It features a turn, four-stroke engine from Triumph. Most of the engines in these bikes are the Triumph TR6. This bike can go up to 72.5 miles per hour and handles incredibly well for one of the vintage bikes.

The Metisse Desert Racer has the look and feel of the classic bikes of the Hollywood movies. It has the look of the bikes from movies such as Easy Rider. Many older riders love this bike because of the limited editions that were made and signed by Steve McQueen, The King of Cool. There were only 300 of those produced, however. The Metisse Desert Racer has a 47 horsepower at 6,700 RPMs and a chain transmission. It is such a "king-cool" addition to any rider’s collection. 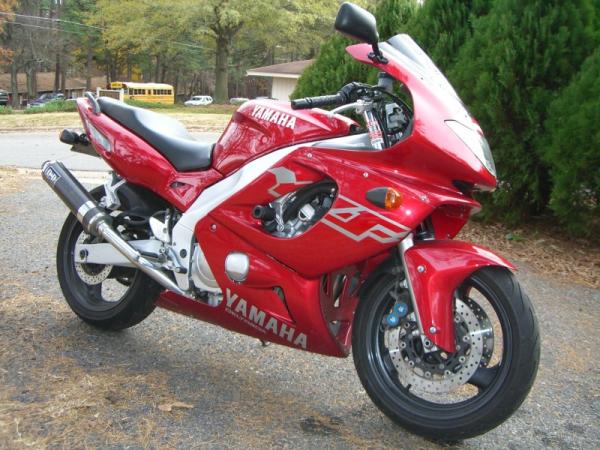