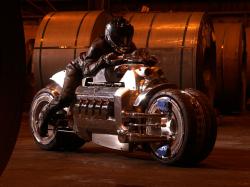 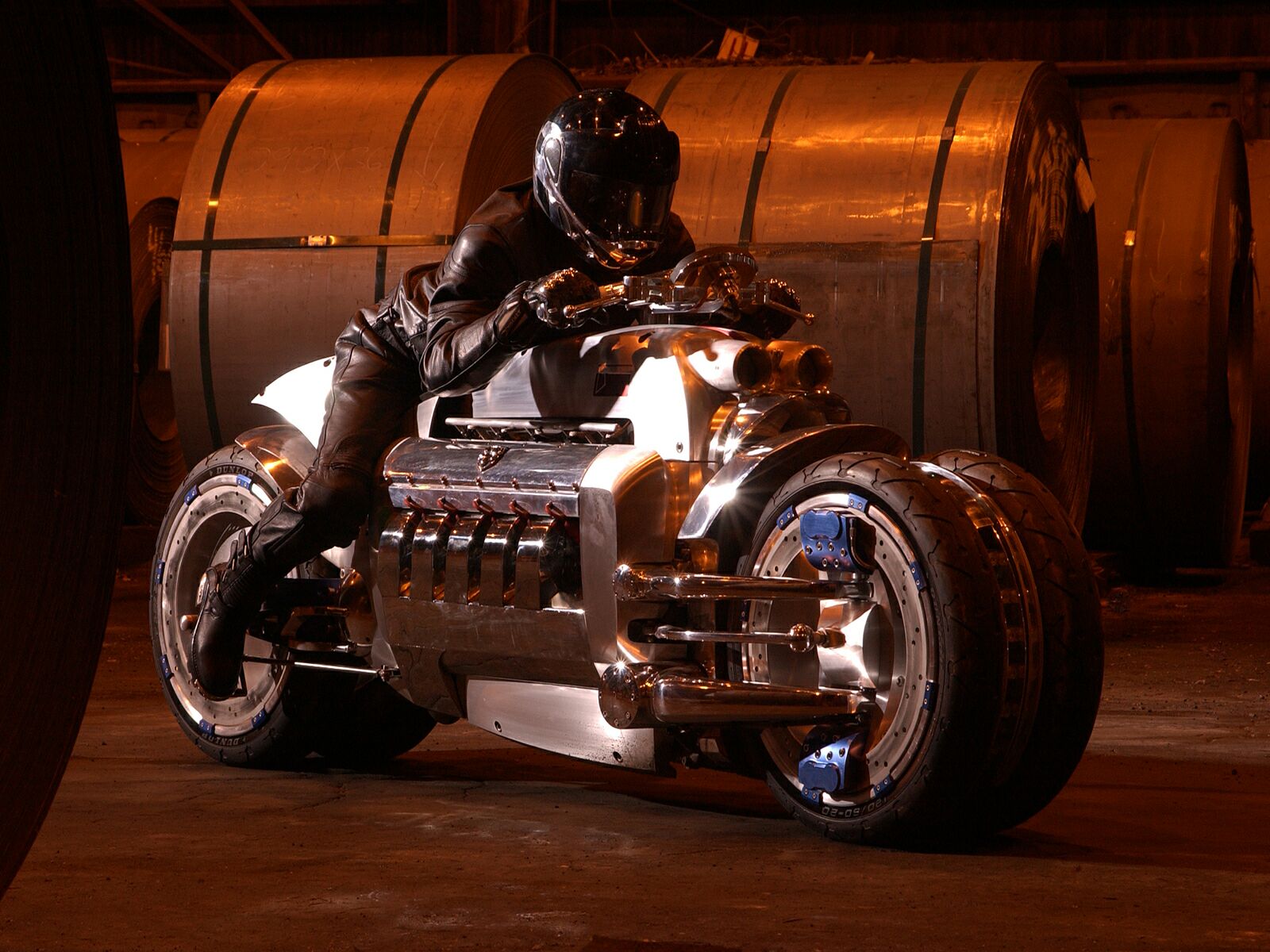 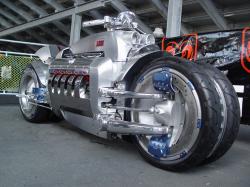 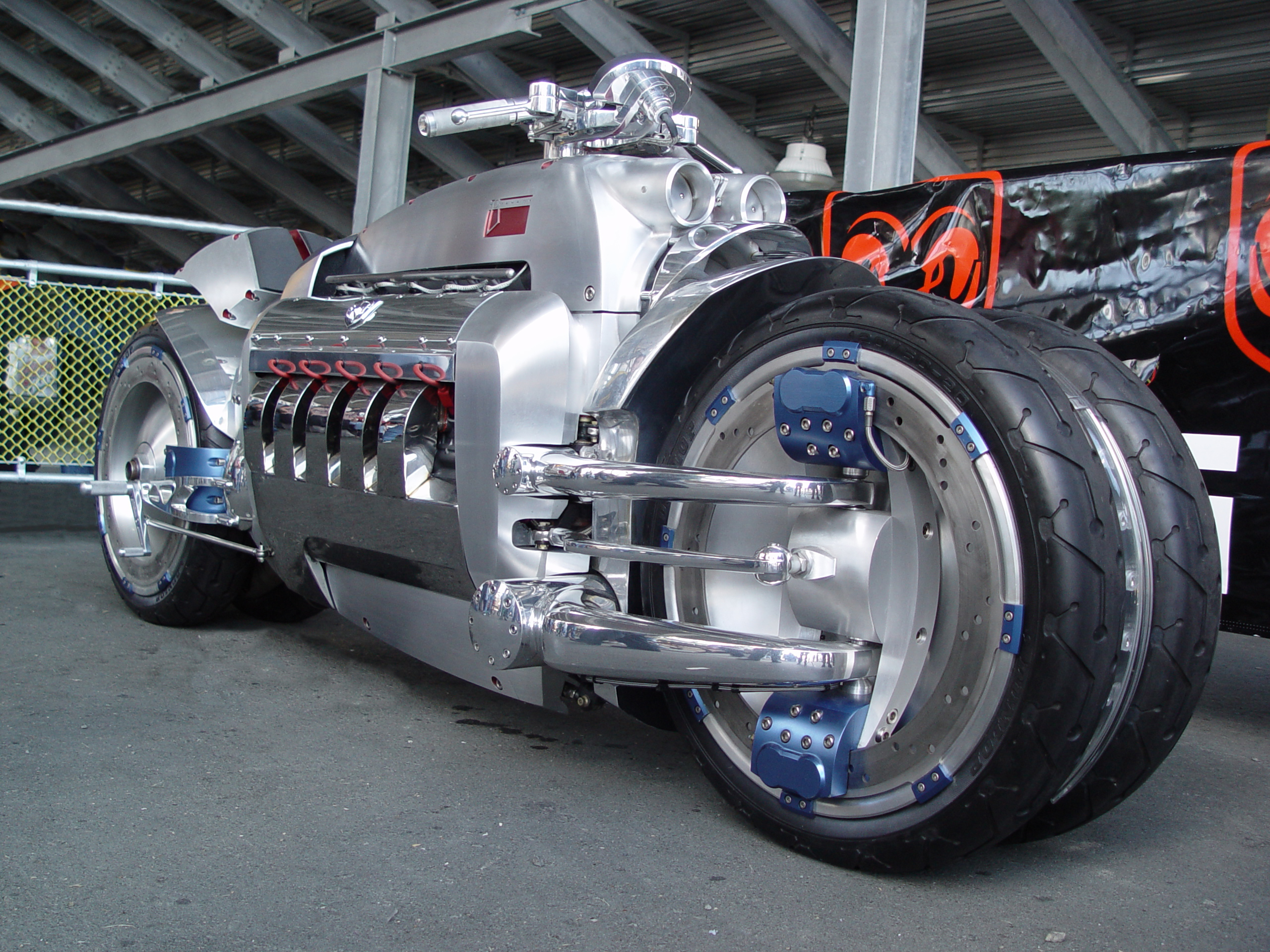 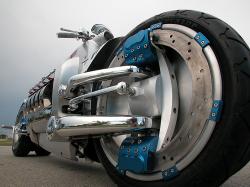 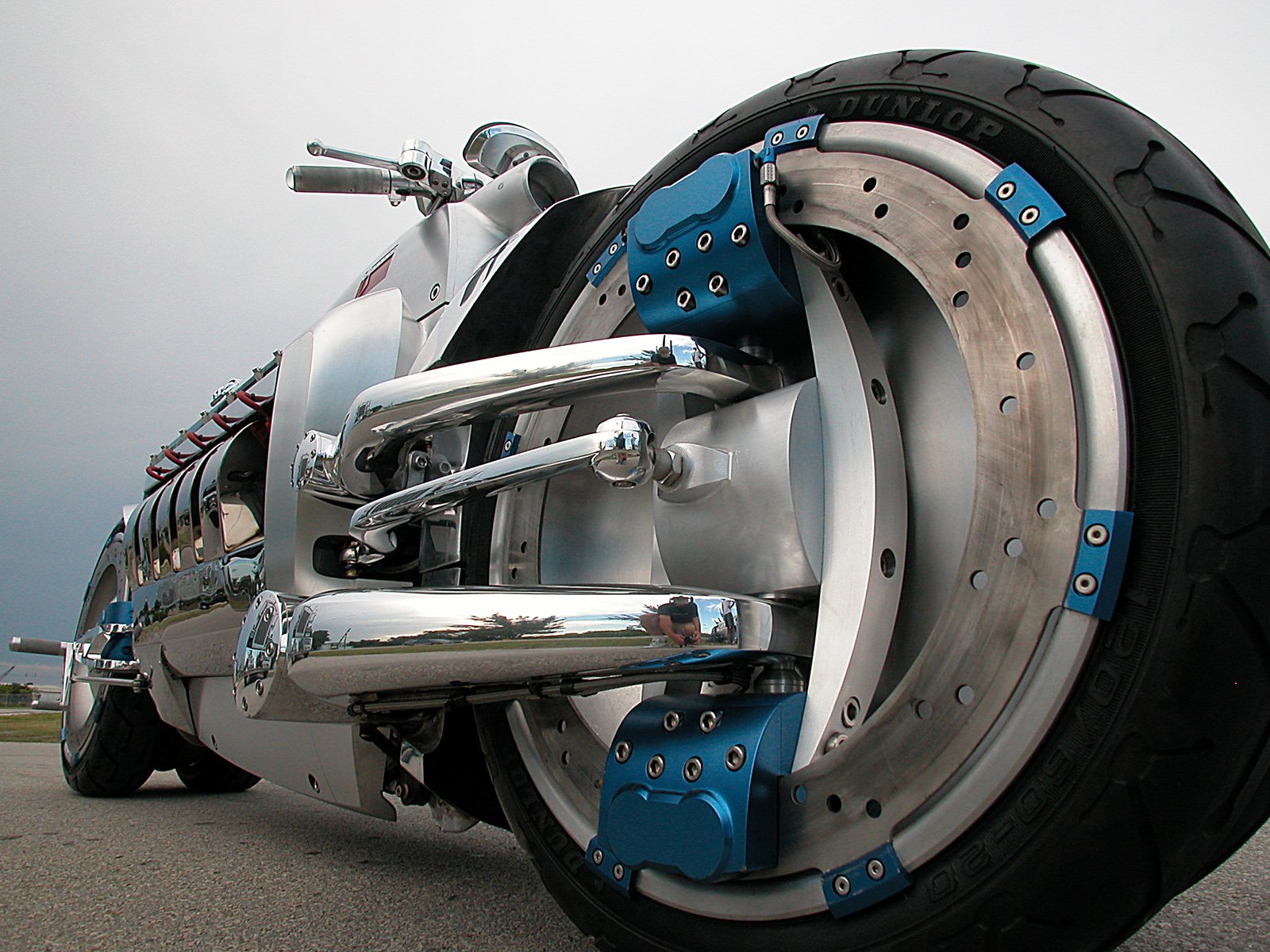 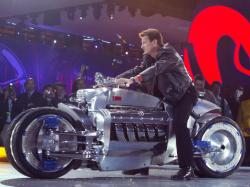 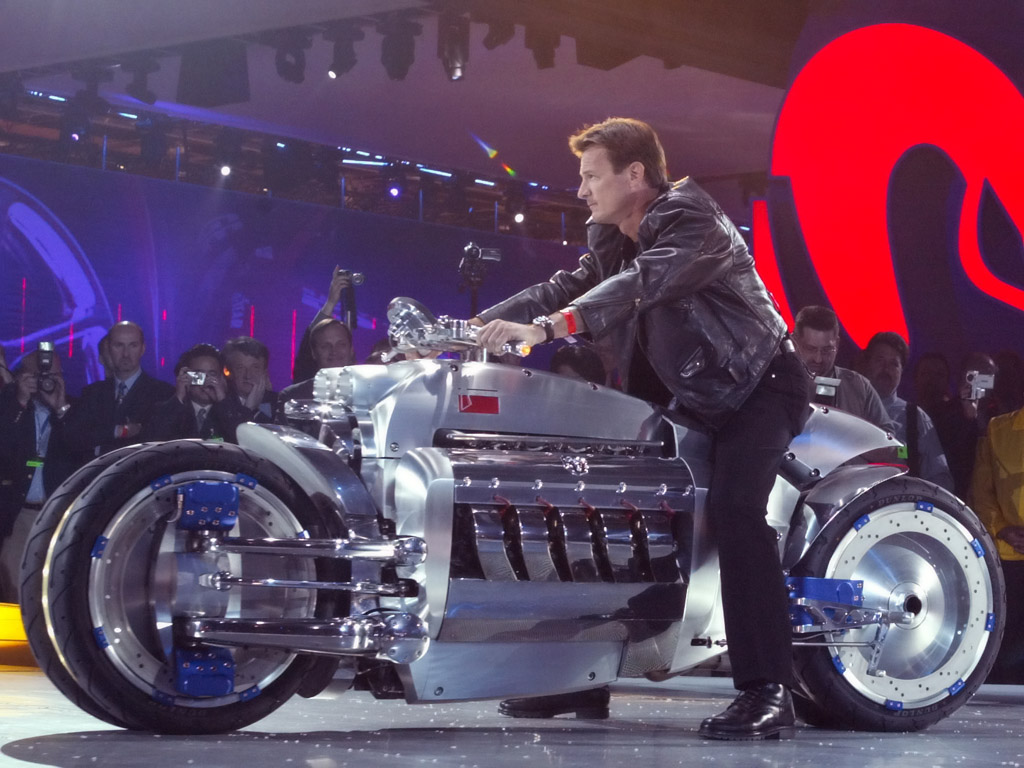 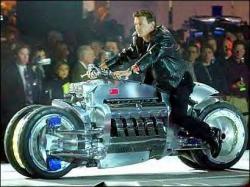 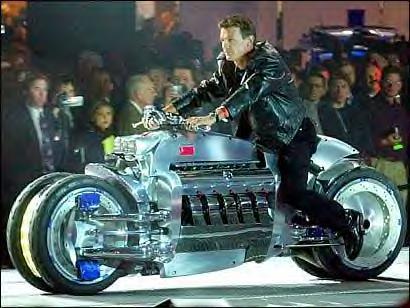 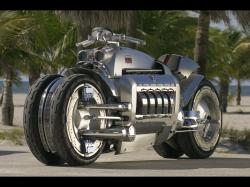 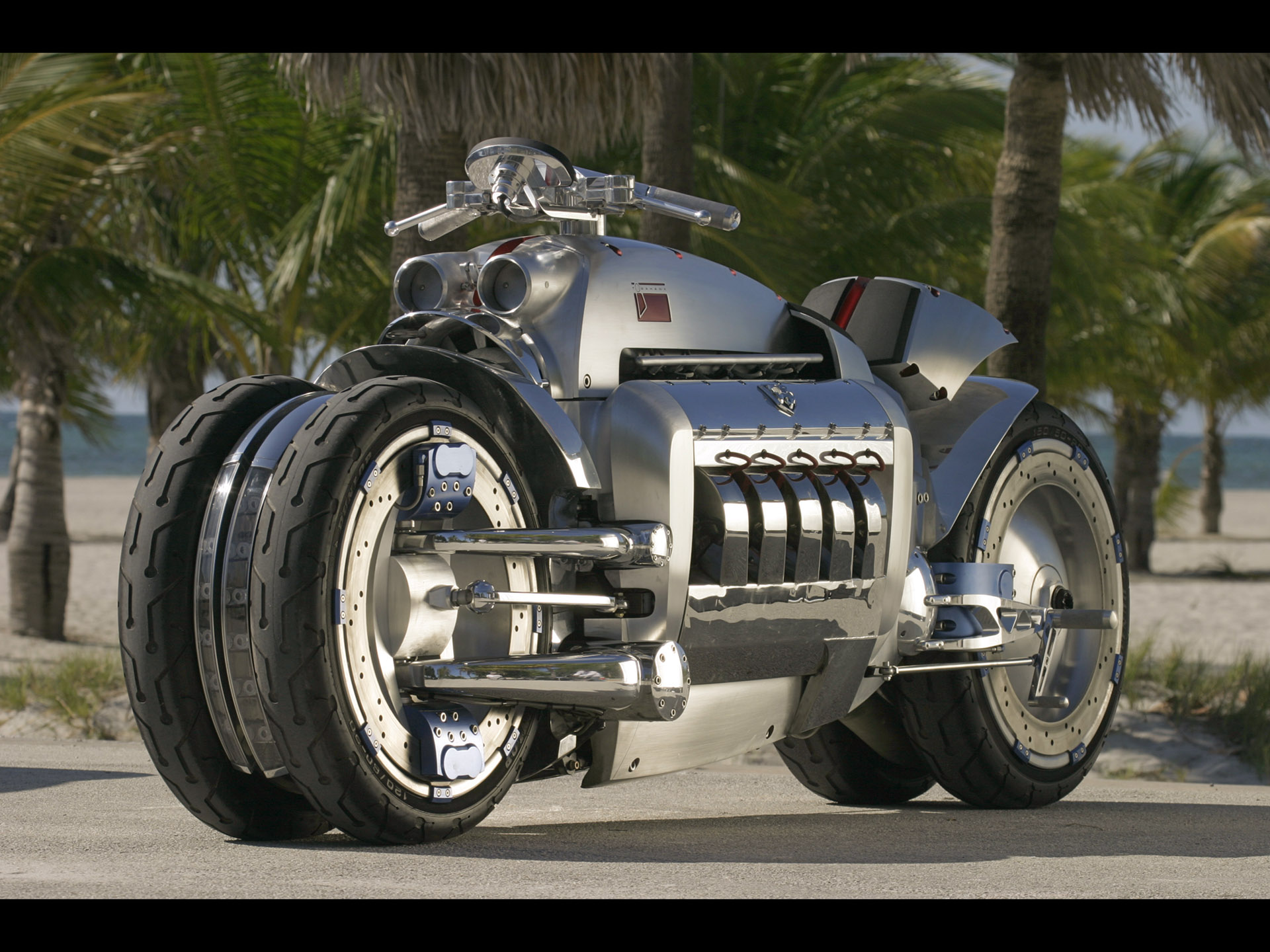 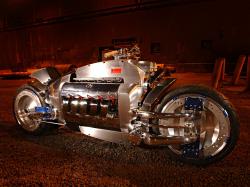 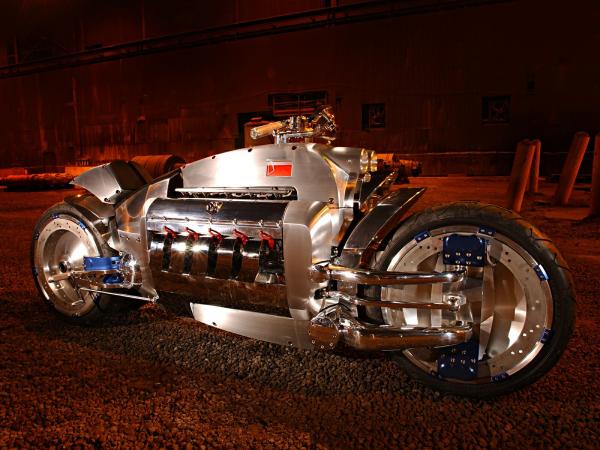 The Dodge Tomahawk was introduced in 2003 and is a non-street legal concept created by the Dodge Company. When it was first introduced, the makers said that it could go up to 420mph, but the street tests only had it getting up to 100mph. 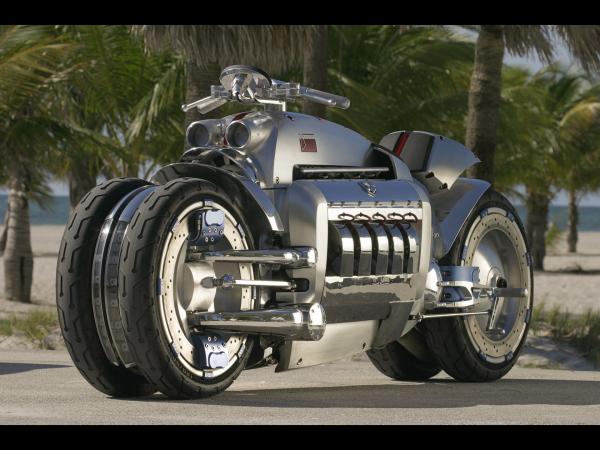 The Dodge Tomahawk has a very similar design of a motorcycle, but with a few different aspects. The Dodge Tomahawk has two front wheels and two rear wheels and looks a lot like a quadricycle. It is valued at $555,000, but the Dodge Company has made it very clear that these bikes should not be ridden. They should only be for show. The Dodge Tomahawk has been labeled as solely a concept vehicle, but there have been quite a few fans of it since it was released. Many of the fans of this vehicle hope that it will soon be legal to drive on the streets. 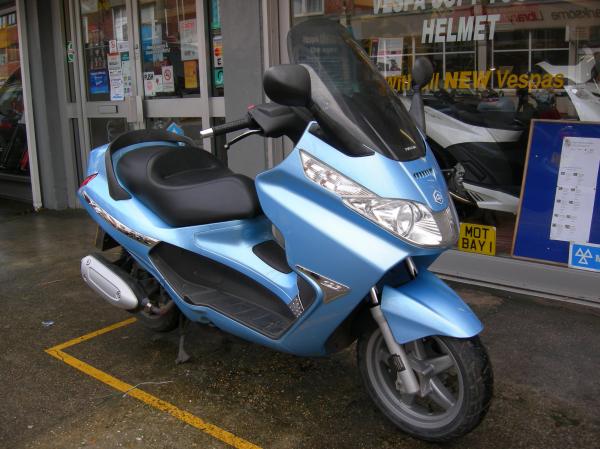