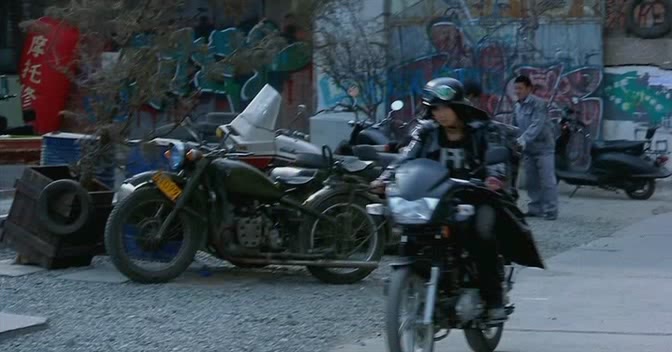 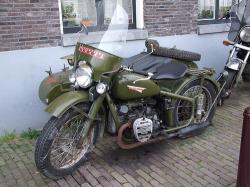 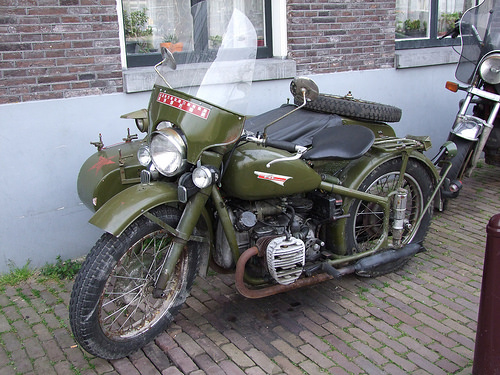 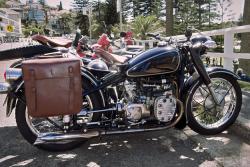 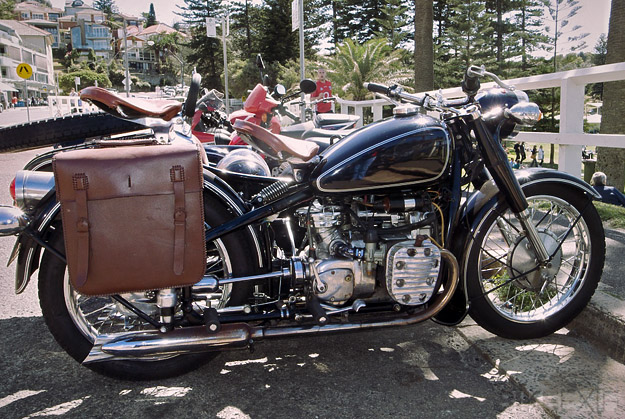 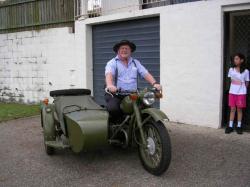 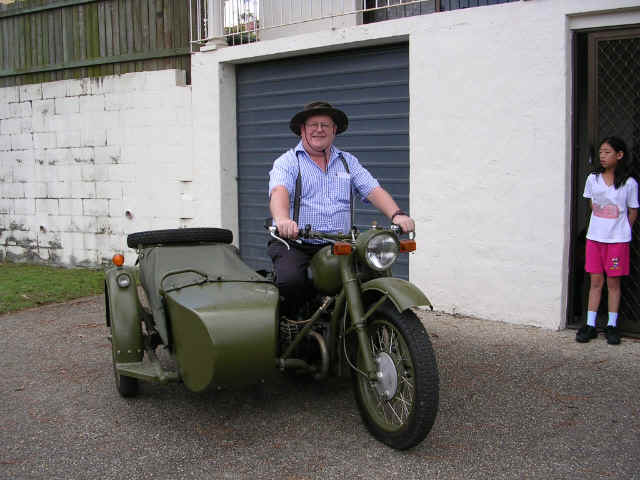 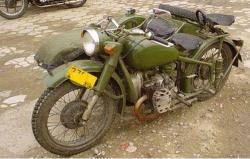 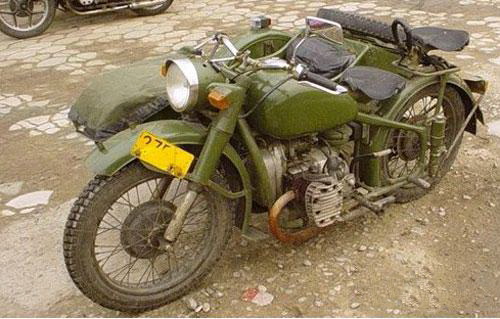 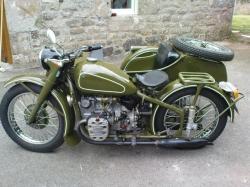 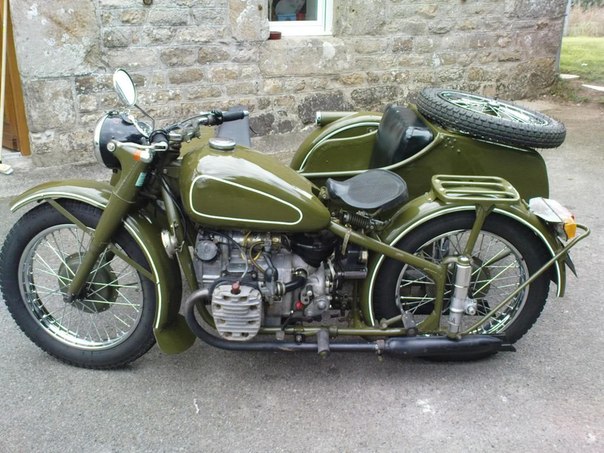 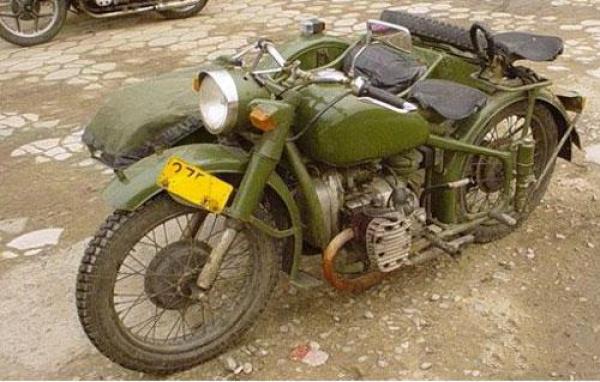 The Chinese Chang-Jiang CJ750 M1M is a motorcycle made and introduced by the China Nanchang Aircraft Manufacturing Company in 1950. The motorcycle made its name famous in many of the countries because of its look and features. It has two colour options (black, army green) which makes the motorcycle even more elegant. 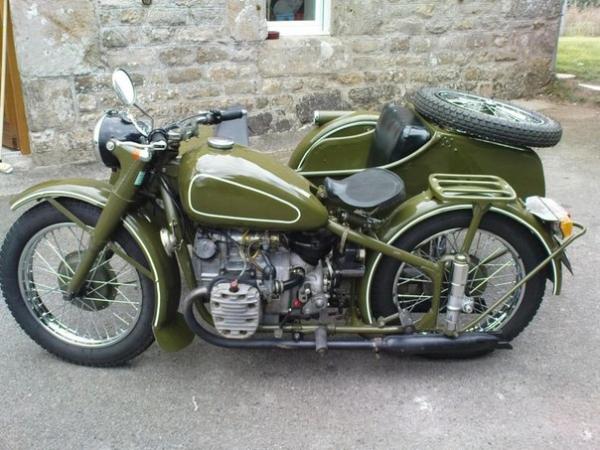 The motorcycle's top speed was recorded at 90 kilometres per hour. It is said that the motorcycle is an exact duplicate of BMW R71. The value of this motorcycle is $3500. There was an eagerly wait for the motorcycle when it was announced to be launched soon as it had the features of a dream vehicle. Chang Jiang CJ750 M1M's one of the plus point is; it consumes only 6 litres of fuel per 100 kilometres, which is lesser than compared to some other motorcycles having similar features. Apart from that, it also has 20 litres of fuel storage capacity. 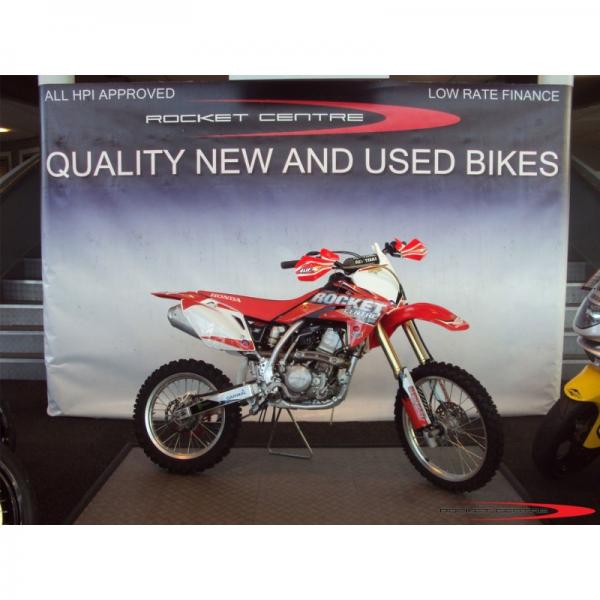